The Galaxy XCover Pro isn’t the usual consumer-grade smartphone from Samsung, even though it relies on similar hardware at its core. Nevertheless, it’s designed primarily for businesses and frontline workers, and it’s enriched with a dedicated push-to-talk button, an additional programable key, and software features like barcode scanning and more.

The smartphone is meant to excel in productivity and data security for work environments, and it can function reliably in extreme conditions. 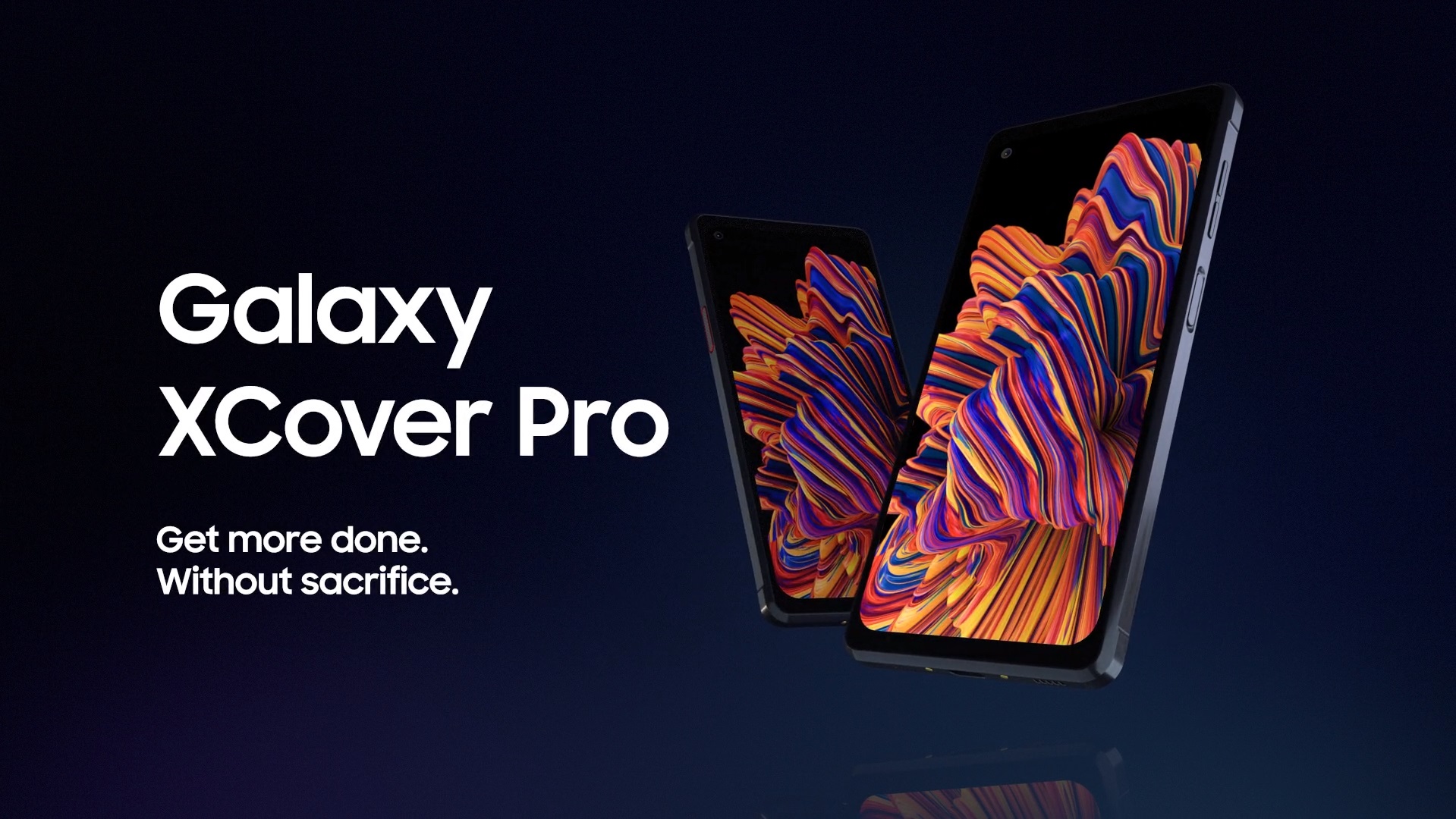 From the front, the Galaxy XCover Pro looks very much like a regular Galaxy device. It does have a flat display and thicker bezels all around, something that’s not often seen on Samsung’s lineup, but that’s to be expected from a rugged device. Eve so, it’s not as industrial-looking as other rugged phones and it is quite stylish for its niche.

The back panel has a rubbery texture instead of a glossy finish, and the panel is also removable, giving access to a user-replaceable battery.

The Galaxy XCover Pro has a 6.3-inch TFT LCD with a resolution of 2340 by 1080. It’s protected by Gorilla Glass 5, and the panel follows the Infinity-O design language with a selfie camera punch-hole in the upper-left corner.

The display has enhanced touch capabilities and works with gloves on and in wet conditions. 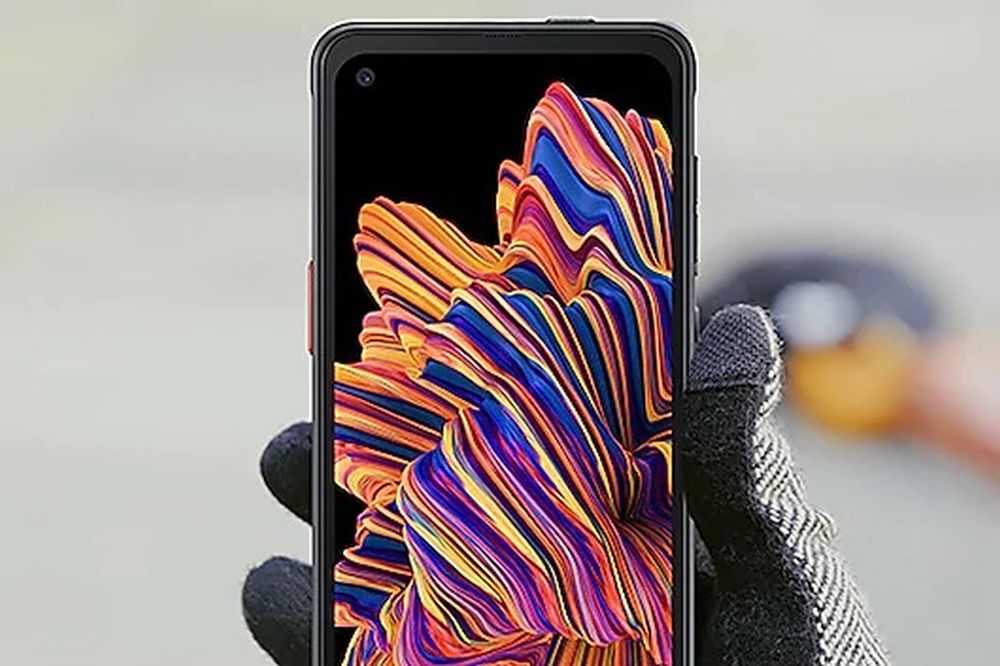 Spec-wise, Samsung’s frontline workforce smartphone falls in the mid-range segment. It’s equipped with an Exynos 9611 octa-core chipset, 4GB of RAM, and 64GB of storage expandable by up to an additional 512GB via microSD.

The phone features a USB Type-C (2.0) port as well as a 3.5mm headphone jack, and benefits from Bluetooth 5.0 and Wi-Fi a/b/g/n/na, 2.4/5GHz connectivity. It also has NFC and it’s mPOS-ready, benefitting small and large retail businessess alike. A fingerprint scanner is fitted on the right edge of the phone for extra security. 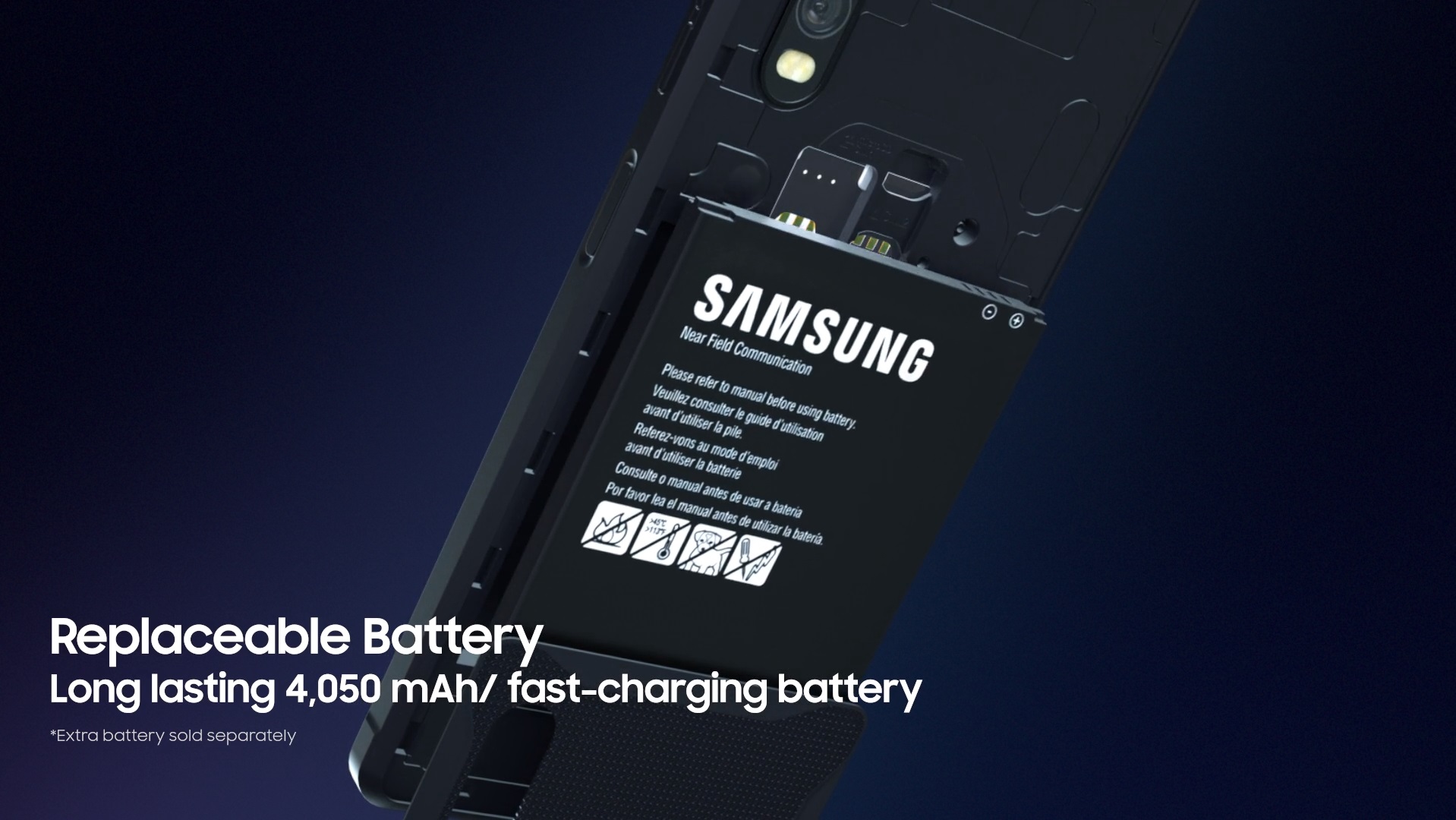 The 4,050mAh battery with 15W fast charging capabilities is rated for up to 14 hours of usage. Should that not be enough, users can easily pop the back panel open and replace the depleted battery with a fully-charged one (sold separately).

Samsung’s business-oriented rugged phone boasts an IP68 rating and is MIL-STD-810G-compliant, meaning that it should withstand drops from heights of up to 1.5 meters without suffering damage.

Two main cameras reside on the back of the Galaxy XCover Pro. One is a wide-angle 25MP unit with PDAF, while the other is an ultrawide 8MP sensor. The main camera is accompanied by a dual-LED flash. Barcode scanning is available out of the box.

The front-facing camera found inside the Infinity-O cutout has a 13MP resolution. 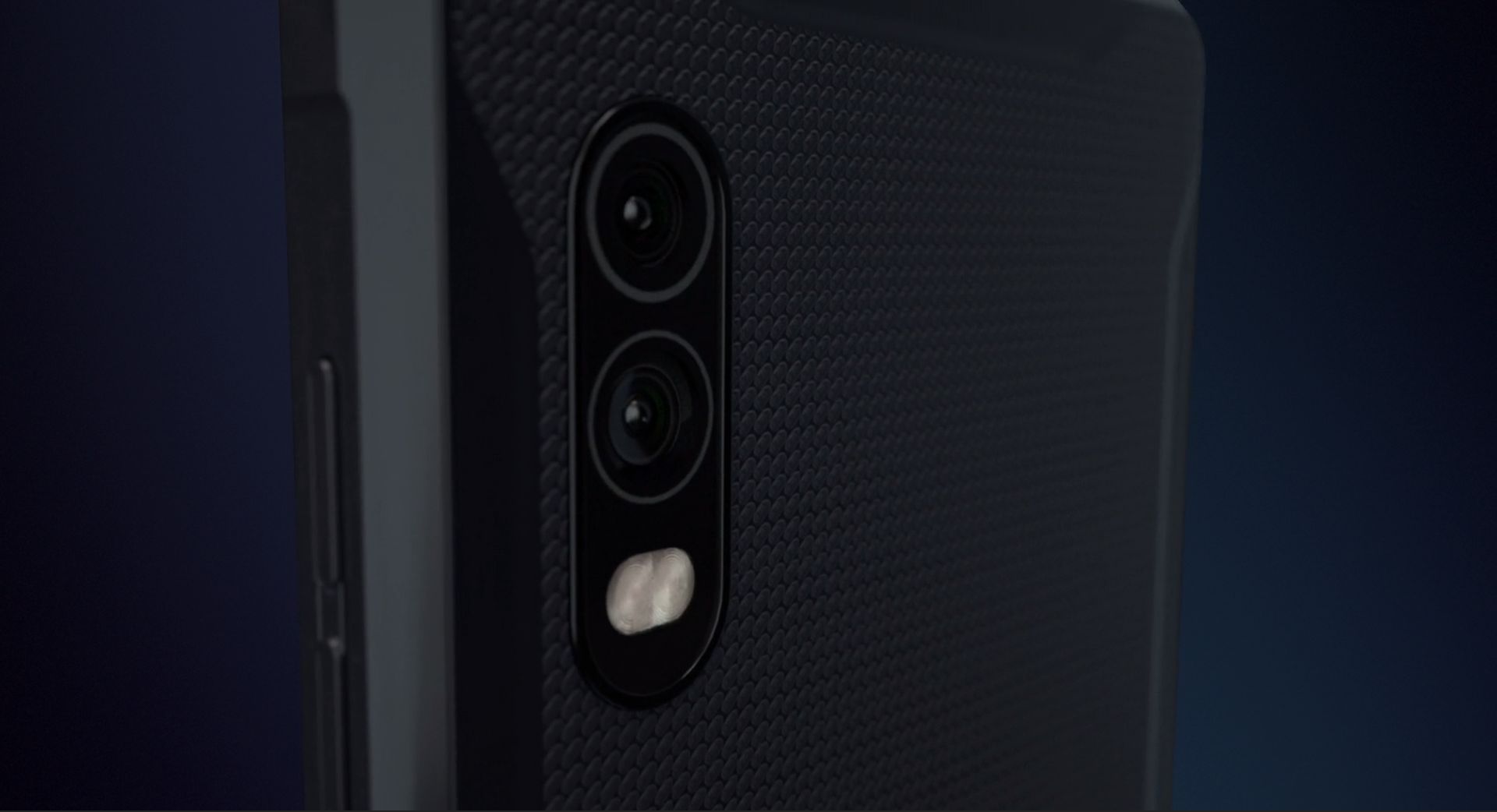 The Galaxy XCover Pro ships with Android 10 out of the box and One UI 2. It comes preloaded with a variety of business-oriented tools such as Microsoft Shifts, Talks, and Praise. The Walkie Talkie feature works in Microsoft Teams, as well as with Verizon Push To Talk Plus in the USA. The phone benefits from other software and hardware solutions from Samsung partners including Infinite Peripherals, KOAMTAC, ProGlove, and Scandit.

Samsung unveiled the Galaxy XCover Pro in Europe in January 2020, where it’s available for €499. In the USA, the phone was introduced on Verizon Wireless’ network for $499. It’s sold online via Samsung, Verizon, and Microsoft, and it’s scheduled to become available in physical retail stores at a later date.

SamMobile offers a variety of downloadable resources for Galaxy smartphones and tablets, ranging from Samsung APKs to wallpapers and firmware. The content is available to our readers for free, but optional premium plans bring numerous benefits such as expert support, product giveaways, dark mode, ad-free browsing, faster downloads and more.