Samsung’s Galaxy A series used to be all about midrange and upper midrange devices, but the company changed that in 2019. It decided to end the Galaxy J lineup and extend the scope of Galaxy A series to include budget offerings as well. The Galaxy A10 was the first budget device to hit the market under this new strategy. 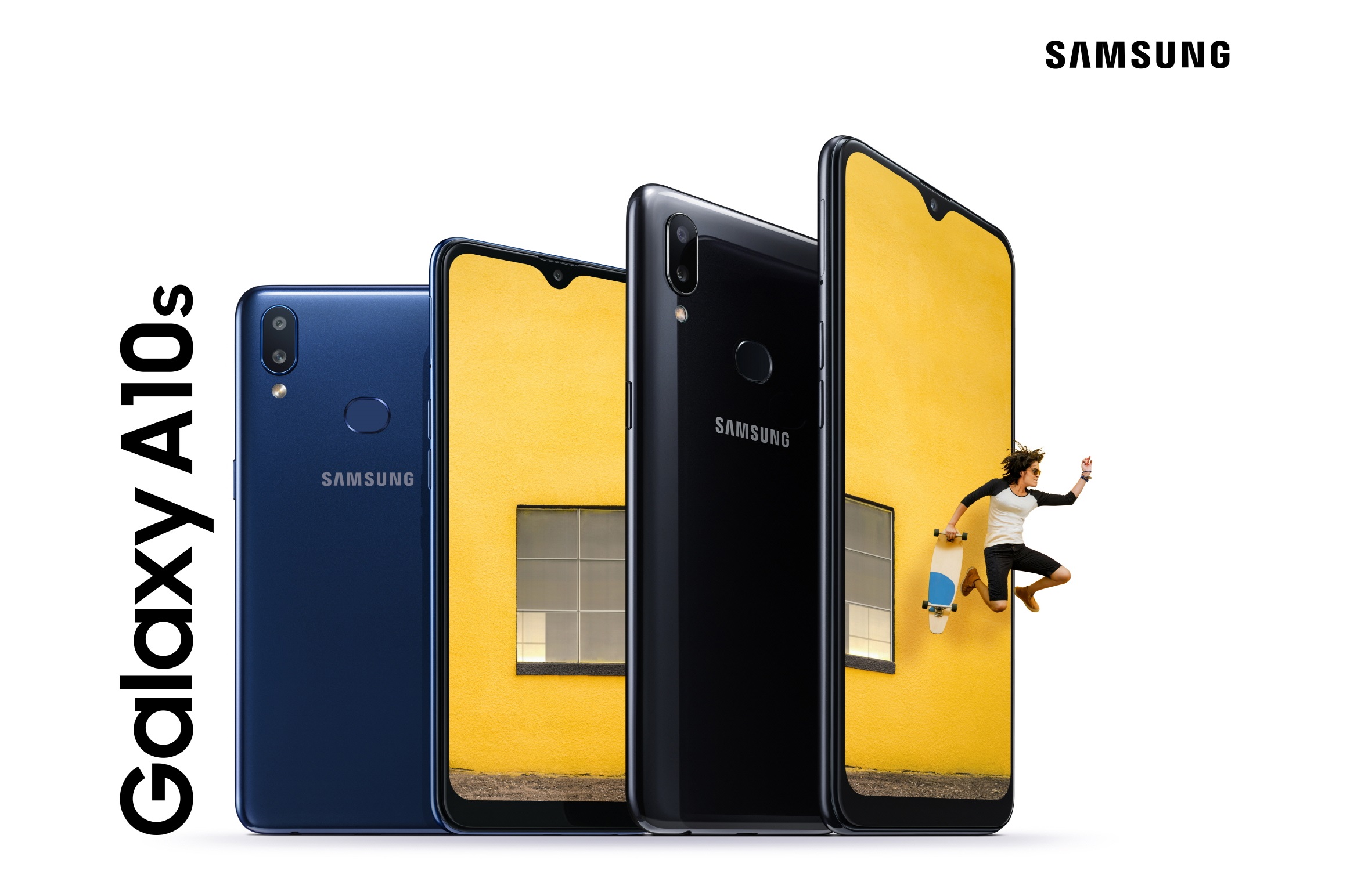 The budget segment is extremely competitive, with many Chinese brands launching new models every month. To counter this and keep its entry-level offering competitive, Samsung has released the Galaxy A10s around six months after the launch of the A10. It is not a successor to the latter, but a modified variant with a few significant upgrades to attract new customers. It also happens to be Samsung’s second ODM smartphone, in that Samsung didn’t manufacture the device itself. The manufacturing duties were outsourced to a Chinese company. 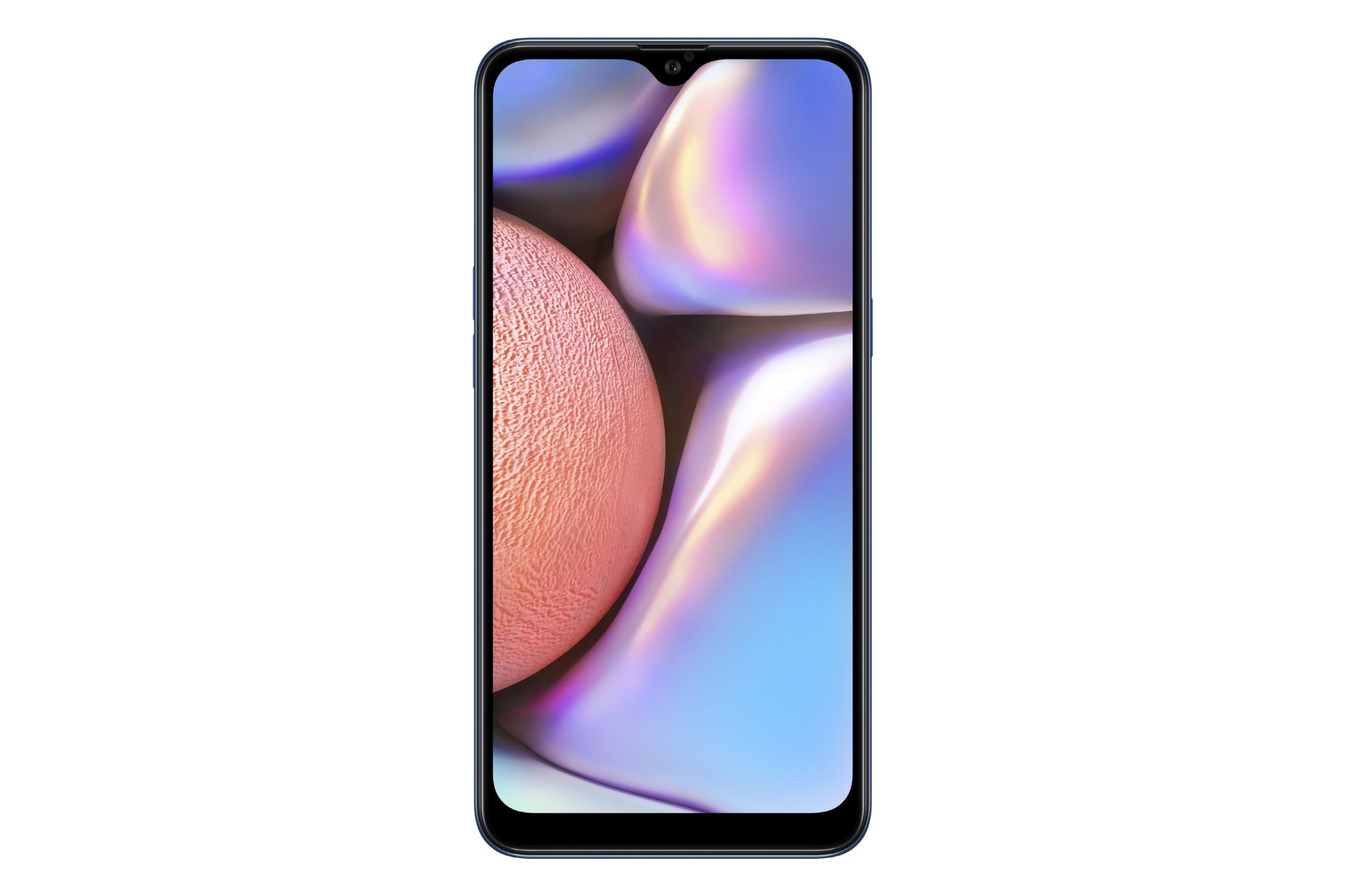 On the front, there is an Infinity-V display with a relatively large chin. The power button is on the right side of the device, while the volume rocker and the SIM tray with a dedicated microSD slot are on the left. There is a headphone jack, micro-USB port, and a mic at the bottom, leaving the top side empty with just the secondary mic.

On the rear side, there is a vertically-arranged dual-camera system and an LED flash at the top-left corner, Samsung branding in the middle, and a fingerprint reader just above it – all of which makes the back look different from that of the A10. 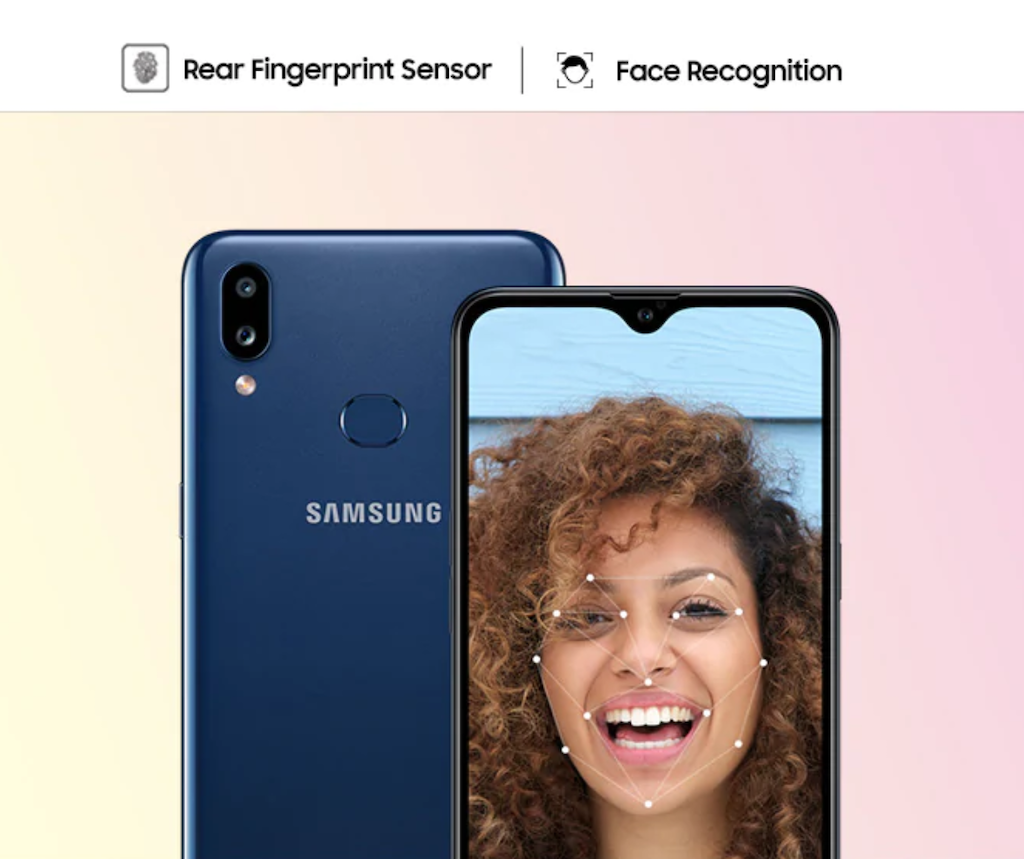 Compared to the A10, the A10s has an extra camera on the back, a bigger battery, and possibly a weaker chipset. It also has a fingerprint reader which the former lacks. You can head over to our Galaxy A10s specifications page for the complete list of internals 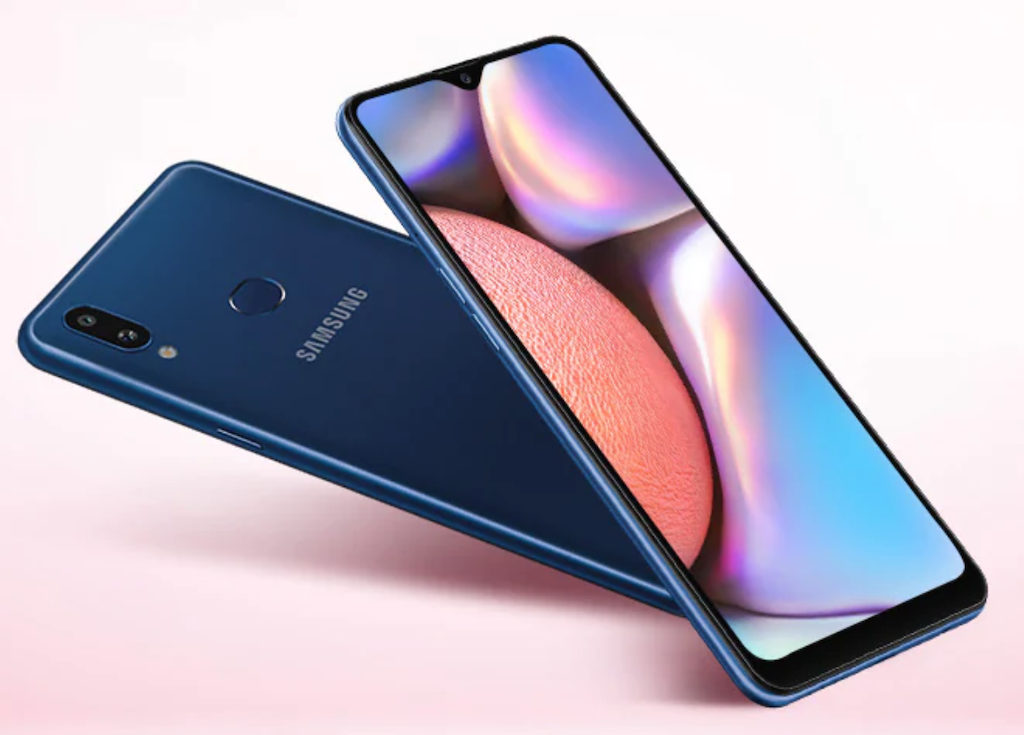 The display on the Galaxy A10s remains unchanged from the A10. It is a 6.2-inch Infinity-V display with a resolution of 720×1520 pixels, which gives it a pixel density of ~271 PPI. This is still an IPS LCD panel, lacking the vibrant colors and contrast of Super AMOLED screens in other Galaxy devices. One must not forget, though, that this is the very basic of smartphones from Samsung’s Galaxy A series. 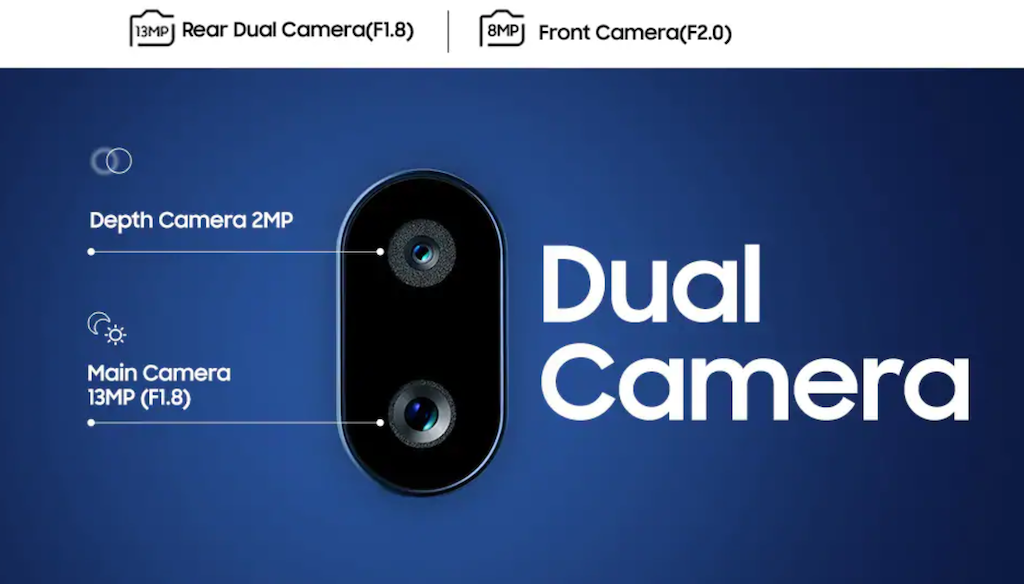 The Galaxy A10s boasts a dual-camera system on the back. It consists of a 13 MP f/1.9 primary sensor and a 2 MP f/2.4 depth sensor for better bokeh effects. On the front, there is a 5 MP f/2.0 selfie shooter. The primary rear camera supports panorama shots, HDR, and can record 1080p video at 30fps. The camera hardware and capabilities are once again identical to what you find on the A10, except that the newer model comes with a dedicated depth sensor on the back.

The Galaxy A10s runs Samsung’s One UI based on Android Pie out of the box. The software experience and features are nothing new and are mostly what we covered in our One UI Feature Focus series. You can expect the Galaxy A10s to get two major Android System updates during its lifetime if Samsung sticks to its existing software update policy.

You can follow our coverage of the Galaxy A10s to learn more about the device. You can download firmware, Samsung APKs, and wallpapers for the Galaxy A10 and all other devices for free from our website. Consider upgrading to our optional premium plans that offer additional benefits such as expert support, faster downloads, giveaways, ad-free browsing, dark mode, and more for a premium SamMobile experience.