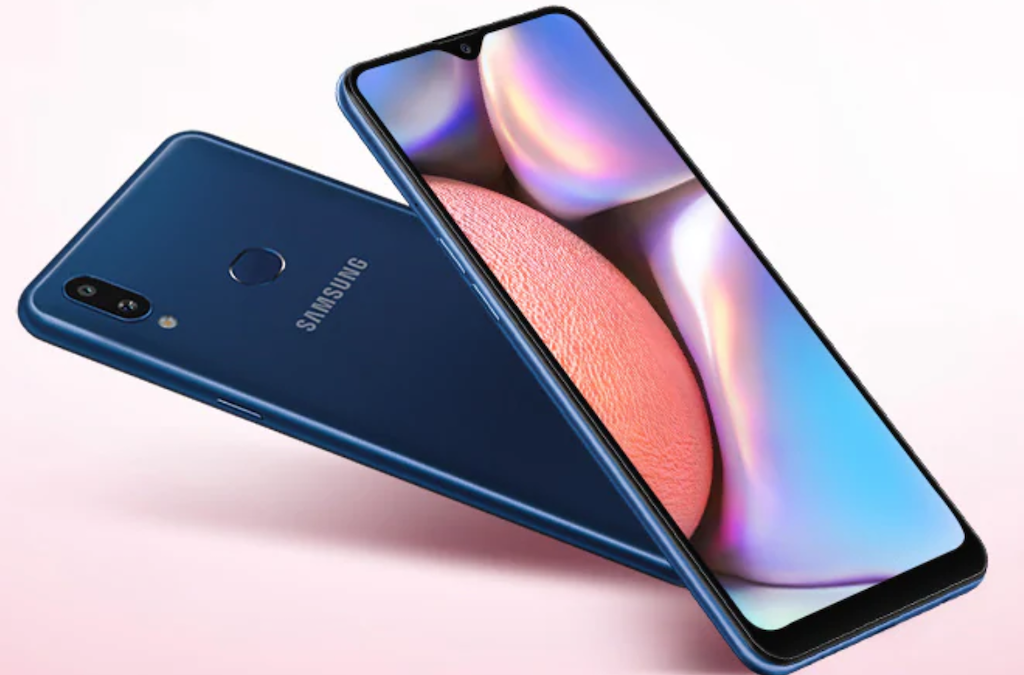 Samsung started rolling out the September 2021 security update four weeks ago, and the Galaxy S20 FE was the first phone to get it. Over the past few weeks, various Galaxy smartphones and tablets have received the same security update. Now, Samsung’s latest security update has been released to the Galaxy A10s.

The Galaxy A10s has started getting the new software update in Ecuador. The update carries firmware version A107MUBU5CUH1 and includes the September 2021 security patch. The South Korean firm had mentioned that the September patch fixes more than 50 vulnerabilities related to user privacy and data security. General bug fixes and device stability improvements are also a part of the update.

If you are a Galaxy A10s user in Ecuador, you might have received a notification of the new update. If you haven’t received the update yet, you can check for it manually by navigating to Settings » Software update and tapping on Download and install on your smartphone. You can also flash the firmware file manually once you get a hold of the latest firmware file from our database. More markets will get the update over the next few weeks.

The Android 10 and One UI 2.0 rollout for Galaxy smartphones continues: Samsung has now released the update fo …