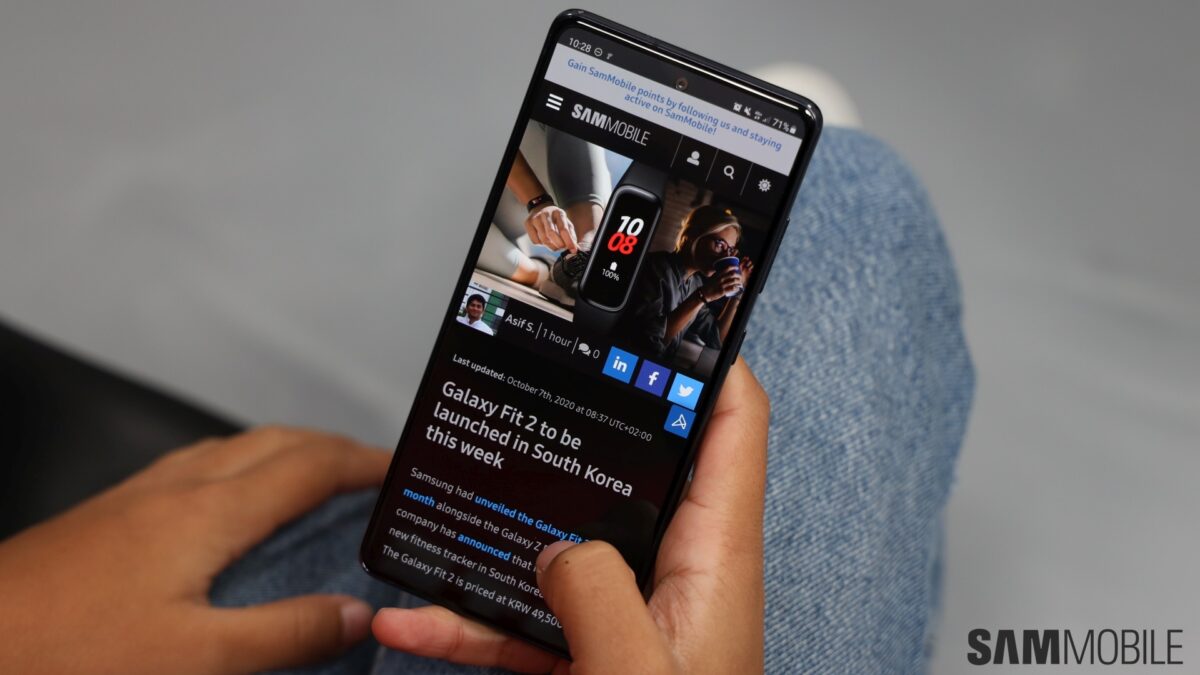 Samsung’s at it again with its early security update releases. The Galaxy S20 FE has started receiving the September 2021 security update, two days before we exit August. The update has been released in a number of markets for the Snapdragon-powered 4G and 5G models, but we can assume that the Exynos variant of the phone will catch up soon.

The update comes with firmware version G78xxXXU3AUH5 and is a 747 MB download over the air. The size of the update suggests this could be the One UI 3.1.1 update, though you won’t really see any changes if that is the case.

Except for a new Bedtime mode toggle in the status bar and more advanced control over the phone’s processing speed, the Galaxy S21 series didn’t really see anything new with One UI 3.1.1, so we can expect the Galaxy S20 FE’s update to be even less exciting, if that’s possible. Even the One UI version will continue to be 3.1, as Samsung is keeping 3.1.1 exclusive to its foldable phones.

Good thing then that the Galaxy S20 FE is eligible for Android 12/One UI 4.0, though it remains to be seen when that update will arrive for 2020 devices. One UI 4.0 beta testing for the Galaxy S21 lineup is rumored to start sometime this month, and it will be a few months before Samsung manages to get the new software to a stable level that’s suitable for a worldwide rollout.

How do I download September 2021 update for my Galaxy S20 FE?

We can expect the September 2021 security update to be released for many more Galaxy devices in the coming weeks. Galaxy S20 FE owners, in the meantime, can check if the update is available for them by going into the phone’s settings, selecting Software update, and tapping Download and install. Our firmware archives are at your disposal if you would like to upgrade your phone manually, though we would recommend taking a backup of your data if you choose to go that route.

Thanks for the tip, Yuri!