Samsung doesn’t want to give you the One UI 3.1.1 update 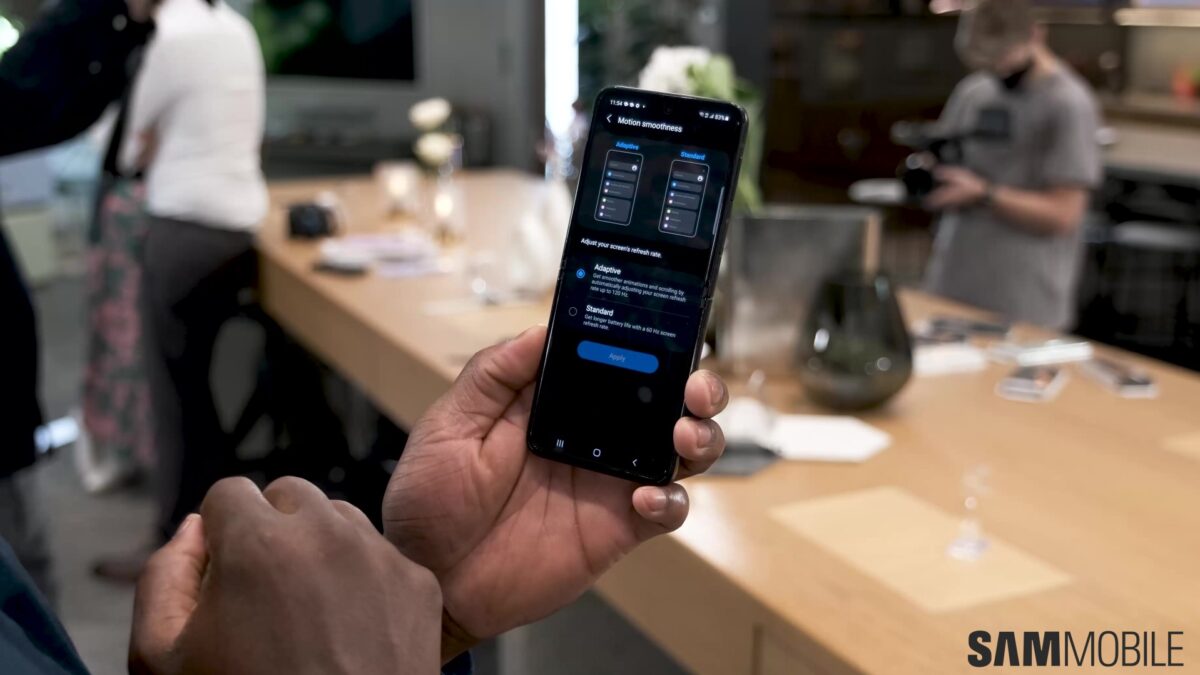 Once the flagships bring a new iteration of One UI, it is eventually released to existing Samsung devices. That may not happen this time around. Samsung is apparently not going to release One UI 3.1.1 for existing devices.

A member of Samsung’s mobile team has confirmed on the company’s official forums, after checking with the relevant department, that One UI 3.1.1 will not be released for other devices. The One UI 3.1.1 iteration is only meant for Samsung’s latest foldables.

However, the company will bring some of the app improvements and other enhancements to current flagship devices through a software update. This update won’t change the version number. So it’s still going to be One UI 3.1 but with everything One UI 3.1.1 has to offer.

It was further pointed out that this update will first be released for the Galaxy S20 series starting the week of August 17. The Galaxy S21 series will be next from August 25 with Galaxy Note 20 and other models being updated sequentially thereafter.

It doesn’t really matter if the version number isn’t changed as long as the new improvements are brought to existing devices. One UI 3.1.1 has only made minor changes anyway. Users should be looking forward to the next major update instead.

Samsung is expected to open the Android 12 One UI 4.0 beta in the coming weeks. This will enable them to get a taste of the next big One UI update before it’s released to the public.