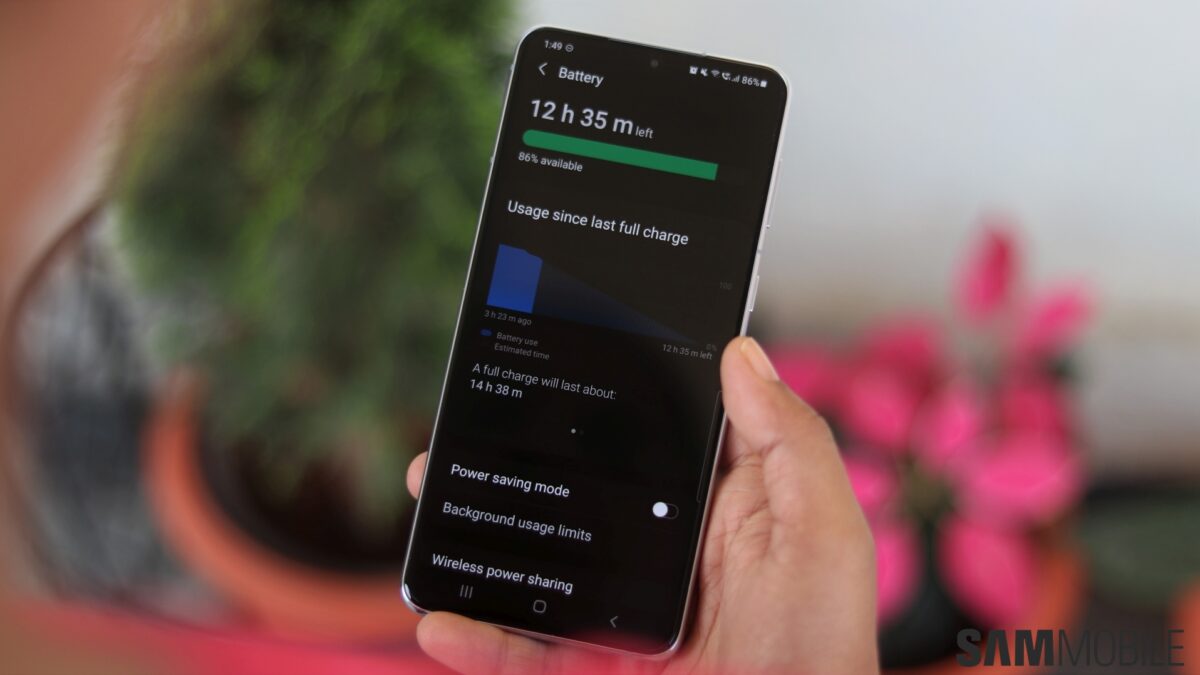 Samsung is now rolling out a second August firmware update for the Galaxy S21 series, and although it’s not called One UI 3.1.1, it might as well have been. The new firmware introduces a handful of improvements and new features across the board, with enough changes on hand to consider this a One UI upgrade — even if it technically still is One UI 3.1.

The new firmware update weighs about 970MB, and it’s rolling out in European countries, including Germany, the Netherlands, and Switzerland. The Galaxy S21 Ultra appears to have priority over the base and Plus models, but they should all be getting the same update eventually. Users can identify it by firmware version G99xBXXU3AUHB.

Lots of minor improvements and changes coming your way

The One UI 3.1.1 update *ahem* I mean the new One UI 3.1 firmware update for the Galaxy S21 series appears to be introducing a wide variety of small changes, from new and faster animations — though we haven’t noticed much of a change in this regard — to faster app launching. Some users are reporting that the firmware update even helps the Galaxy S21 series dissipate heat with more ease, though we can’t guarantee this.

Samsung also went back to the drawing board with Enhanced Processing. It’s no longer called that. It’s now referred to as “Processing Speed” and it includes three new presets: Optimized, High, and Maximum. Oddly enough though, this feature wasn’t changed for Samsung’s foldables. For example, the Galaxy Z Flip 3 running One UI 3.1.1 retains the old Enhanced Processing feature, so for now, this change appears to be there only for the Galaxy S21 series.

In addition, there’s a new Bedtime Mode toggle in the quick toggle area, as spotted by our colleagues at Galaxy Club. Bedtime Mode was added to Digital Wellbeing at the beginning of the year.

If you are a Galaxy S21/S21+/S21 Ultra owner, you can check for new updates by opening the Settings app on the phone and accessing the Software update section. Or you can skip this and check our firmware database where you can manually download new Samsung updates for your region and the model number you’re using.