Here you will find the latest news and most recent developments on the Samsung Galaxy S20 FE, with regular updates and all the information you need. 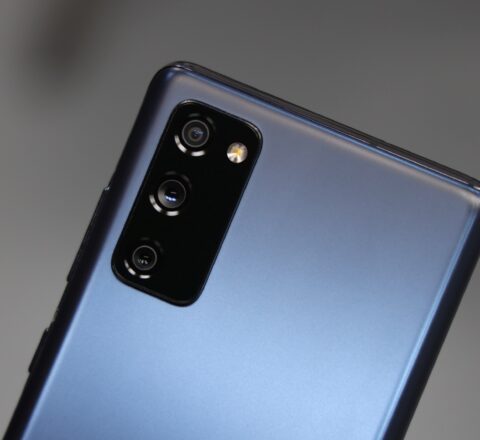 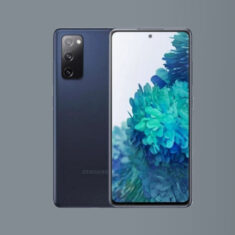 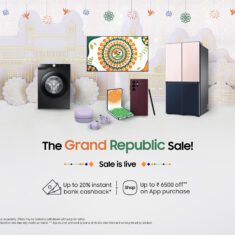 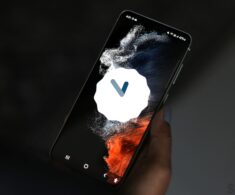 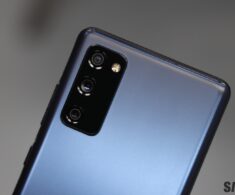