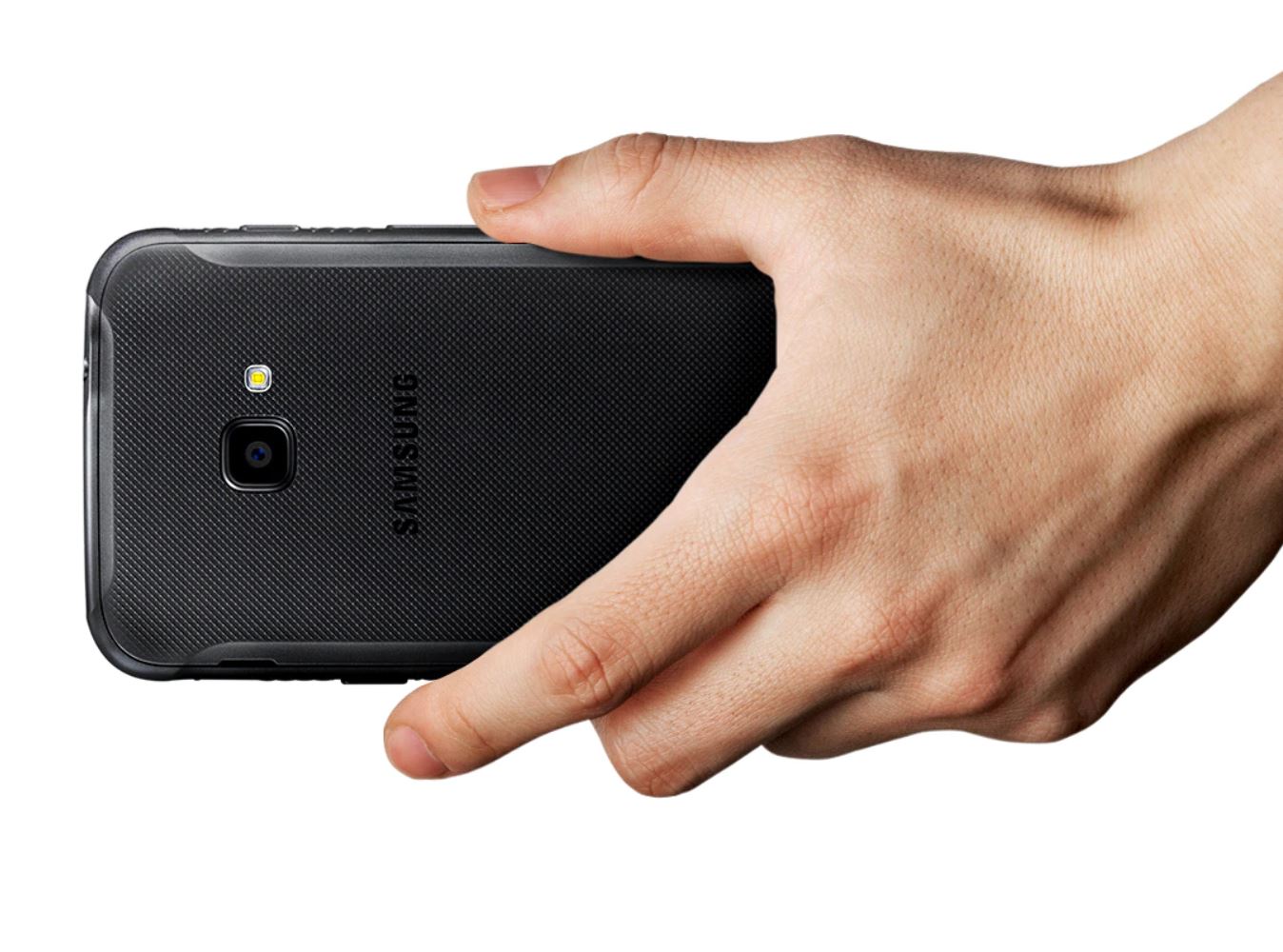 Galaxy Xcover is a niche lineup of rugged devices from Samsung, primarily aimed at customers operating in harsh outdoor environments. These devices prioritize durability over everything else, making them ideal for many businesses. Unlike the Active variants of the flagships, the Xcover models boast midrange specs, and that helps the company to price them within reach for many small enterprises.

The last Xcover model, Galaxy Xcover 4, was released in April 2017. Two years later, the company has come up with a successor: Galaxy Xcover 4s. As the name suggests, this is a minor upgrade and doesn’t bring anything dramatically new to the tablet. It just packs slightly better specs than its predecessor, but that may be enough for its target market.

Unlike most modern smartphones, the Xcover 4s is not designed to look pretty. It is designed to tolerate and withstand the challenging conditions of physically-demanding outdoor activities such as sports, fieldwork, etc. It is a rugged device with a thick rubber casing for better grip and enhanced impact resistance. It is built to the MIL-STD 810G standard and boasts IP68 rating for water and dust resistance. 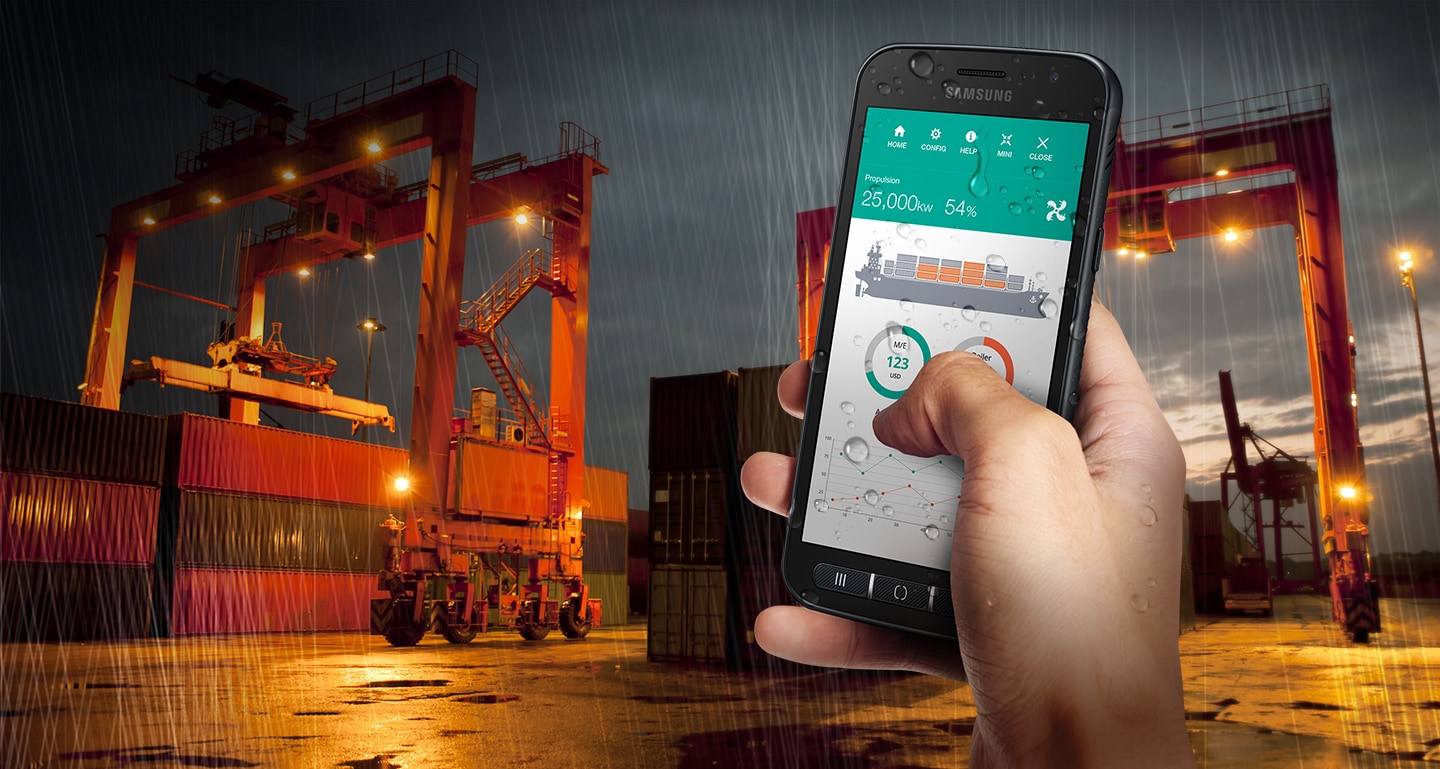 In terms of design, the Xcover 4s is old school with a big bezel at the top and physical navigation keys at the bottom. The power button is on the right, while the volume rocker and the remappable Xcover Key are on the left. On the back, there is a single camera with an LED flash next to it and Samsung branding below it. The back is made out of plastic and can be removed to access the removable battery, which is very rare among modern smartphones. The device measures 145.9 x 73.1 x 9.7 mm and weighs 172 grams. Overall, the Xcover 4s looks and feels very similar to its predecessor from 2017. 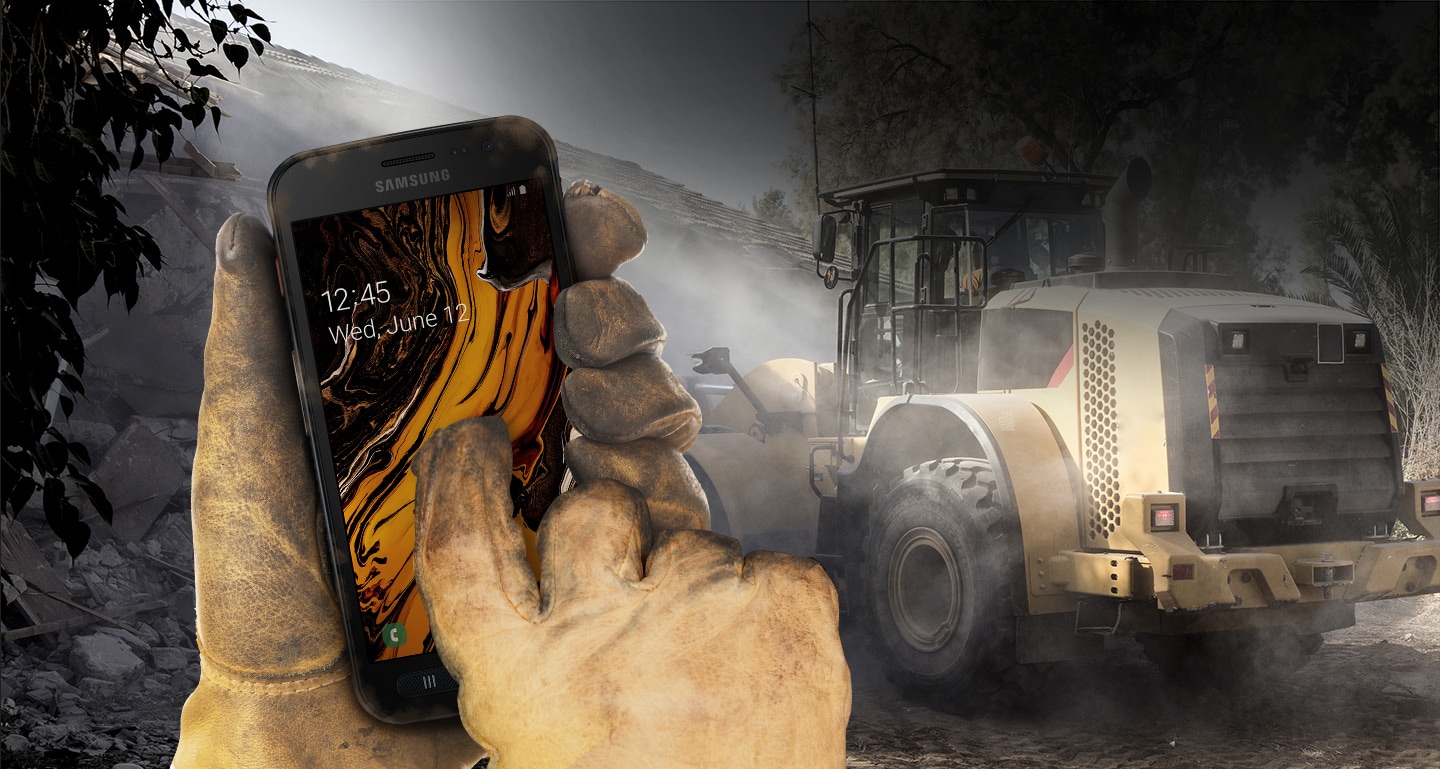 When compared to its predecessor, the Xcover 4s has a faster processor, more RAM and storage, a newer OS version, and higher resolution cameras.  You can go to our Xcover 4s device page for the complete list of specifications.

It’s a 5-inch TFT panel with a resolution of 720 x 1280 pixels that give it a pixel density of ~294 PPI. It’s not an Infinity display, which results in a rather unimpressive ~64.6% screen-to-body ratio. All of these numbers make it clear that the display on the Xcover 4s appears identical, at least on paper, to the one on its predecessor. 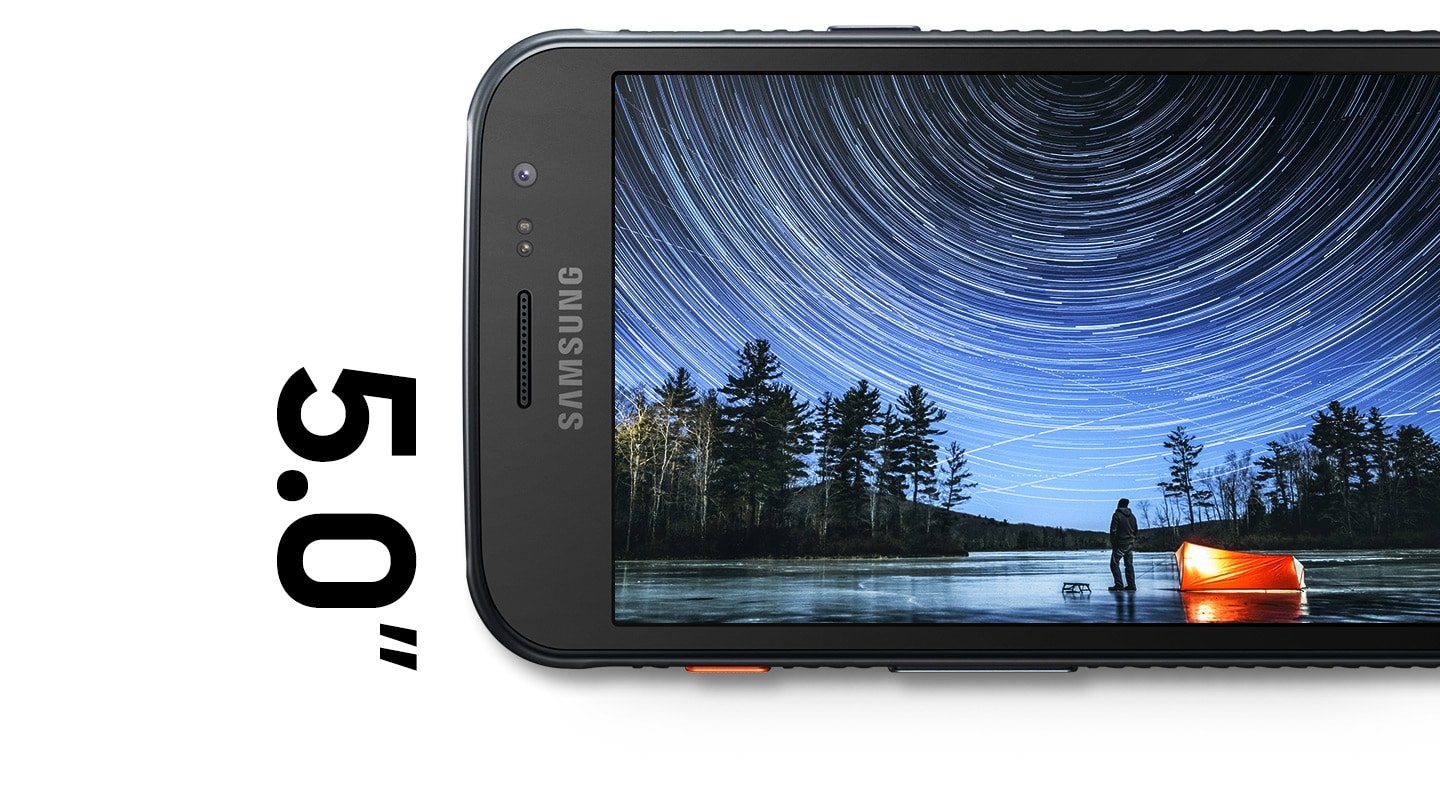 Given that the device is designed for outdoor use, the display should ideally be brighter than other mainstream midrange devices. We have to wait for the review of the device to see if that is indeed the case.

In the age of dual and triple-camera setups, the Galaxy Xcover 4s is rather basic with a single 16-megapixel f/1.7 rear camera and a single 5-megapixel f/2.2 front camera. The rear camera supports panorama, HDR, Live Focus features and can record 1080p videos at 30fps. 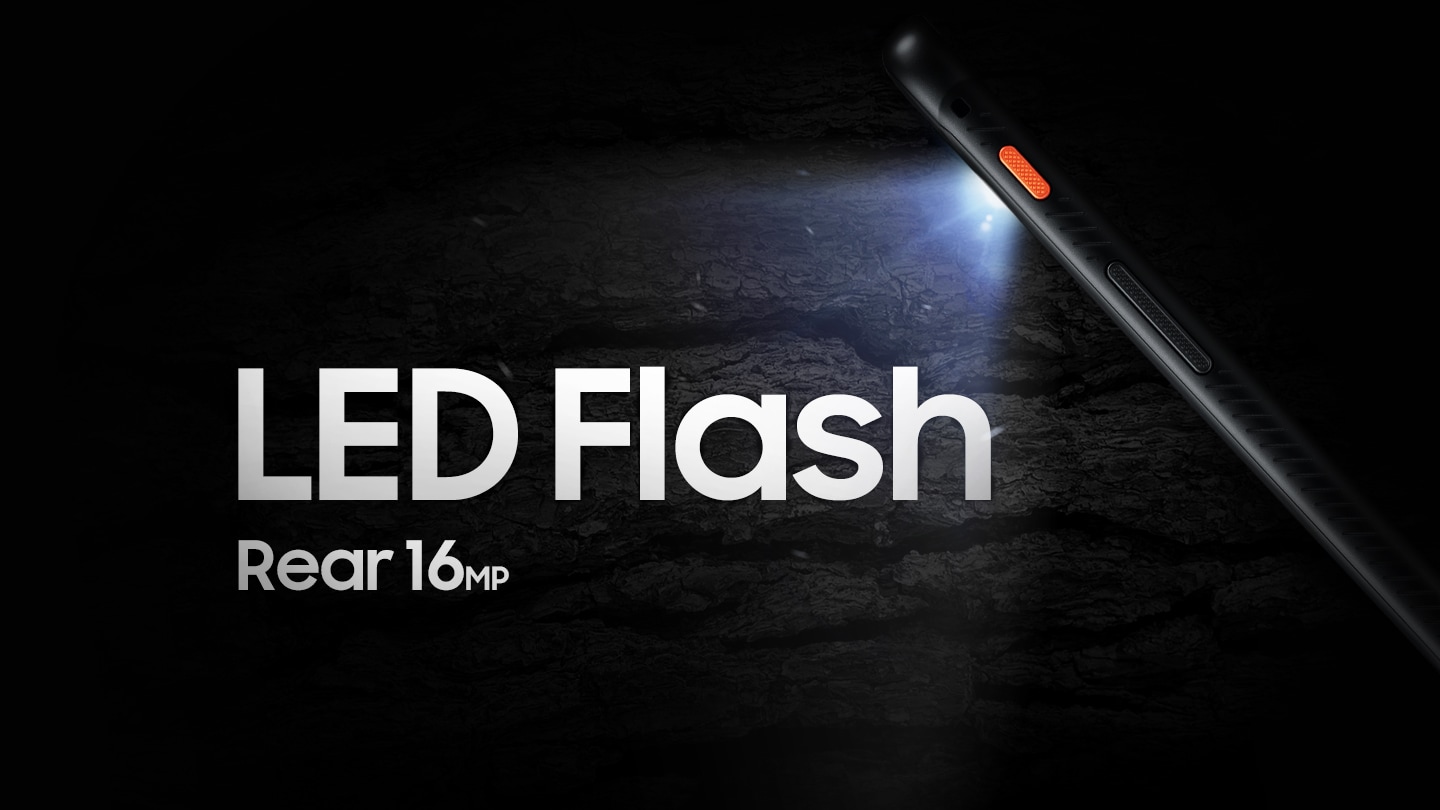 It also sports an LED flash to assist in low-light conditions. The camera UI and features here are similar to most other Samsung budget and midrange devices with One UI.

All Galaxy devices unveiled since March this year run Android Pie with Samsung’s One UI on top out of the box, and the Galaxy Xcover 4s is in line with that trend. Given that the next Android version is at least a few months away and will take even longer to arrive for Samsung devices, the device’s software won’t be outdated for a long time. In terms of software features, the device doesn’t bring anything new to the table, barring the option to remap the Xcover Key to launch any app or feature.

Samsung announced the Galaxy Xcover 4s in June 2019. The company tends to sell Xcover devices in a limited number of markets and that may be the case with its latest offering as well. Priced at €299, it went on sale in Italy in July, with no word about availability in other markets. The Xcover 4s doesn’t offer any color choices and what you see in the pictures is the only option available for customers.

You can follow our coverage of the Galaxy Xcover 4s to learn more about the device. You can download firmware, Samsung APKs, and wallpapers for the Xcover series and all other devices for free from our website. Consider upgrading to our optional premium plans that offer additional benefits such as expert support, faster downloads, giveaways, ad-free browsing, dark mode, and more for a premium SamMobile experience. 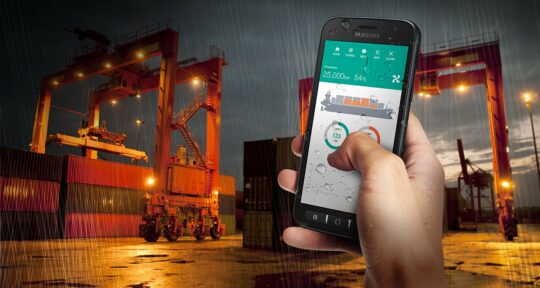 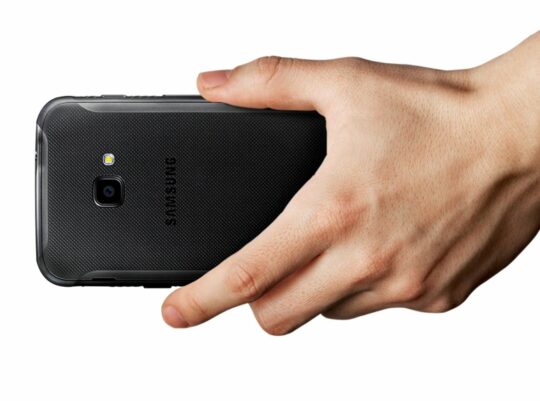 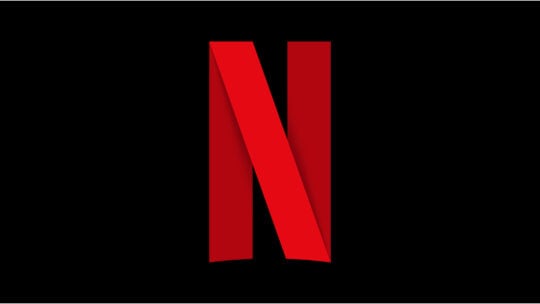 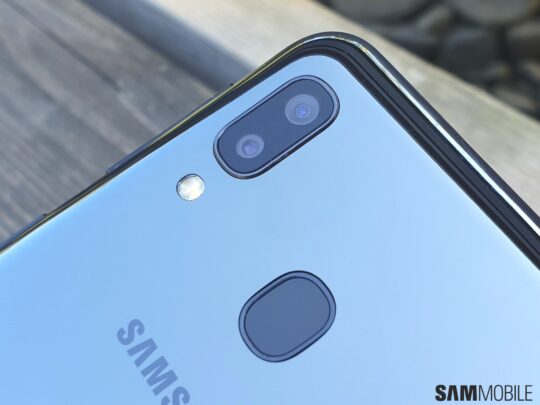 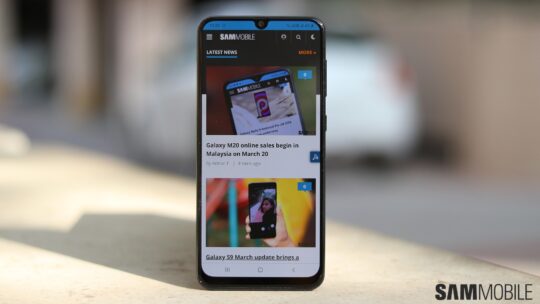