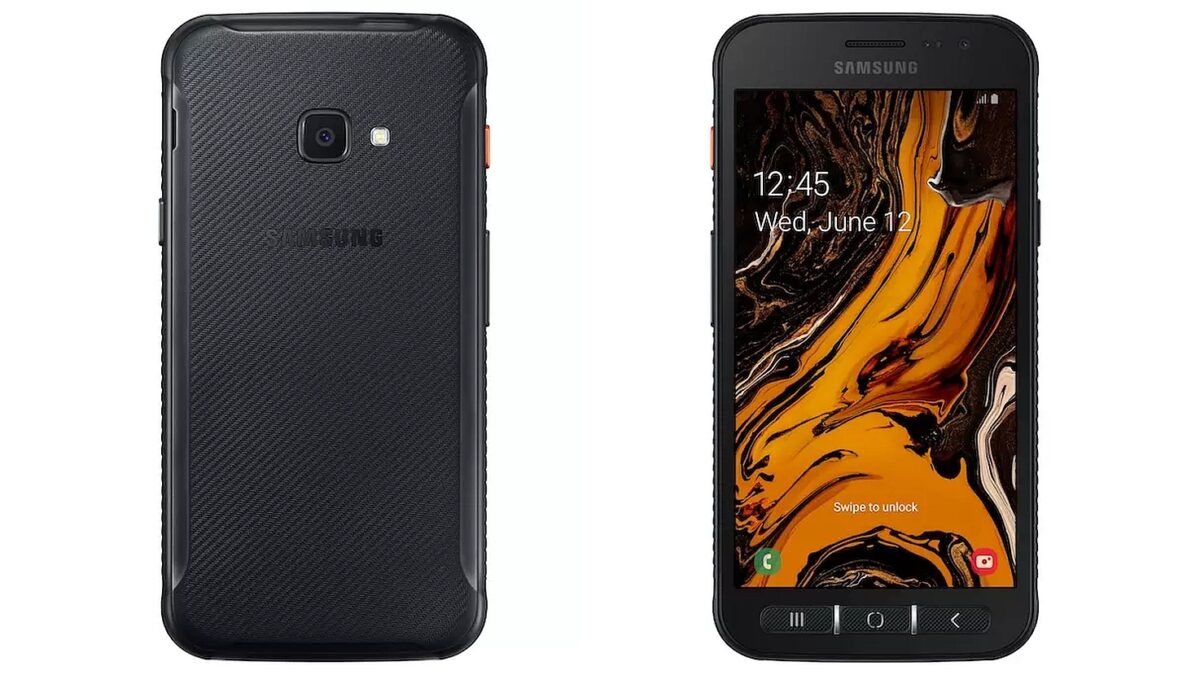 We knew that it was only a matter of time before Samsung unveiled a new rugged smartphone and it has done that today. The Galaxy XCover 4s is official with a familiar design and the latest software in the form of Android 9.0 Pie.

Some press renders of the Galaxy XCover 4s had already been leaked online about a week ago so the design doesn’t come as a surprise. The handset had also picked up some crucial certifications over the past few weeks. That was a sign of its impending launch.

The Galaxy XCover series has been around for a few years now. It’s meant for a certain type of consumer, one that operates in an environment where your average smartphone may not be able to survive.

Like its predecessors, the Galaxy XCover 4s gets enhanced impact resistance through its rubber coating. It’s also built to the MIL-STD 810G standards for ruggedness and has an IP68 water and dust resistance rating. There’s even a dedicated ‘XCover Key’ which can be used to launch any app or feature.

Samsung only tends to make its XCover devices available in limited markets. That will be the case with this latest addition to the series as well. According to the press release sent out in Italy, Galaxy XCover 4s will be available starting next month for €299. 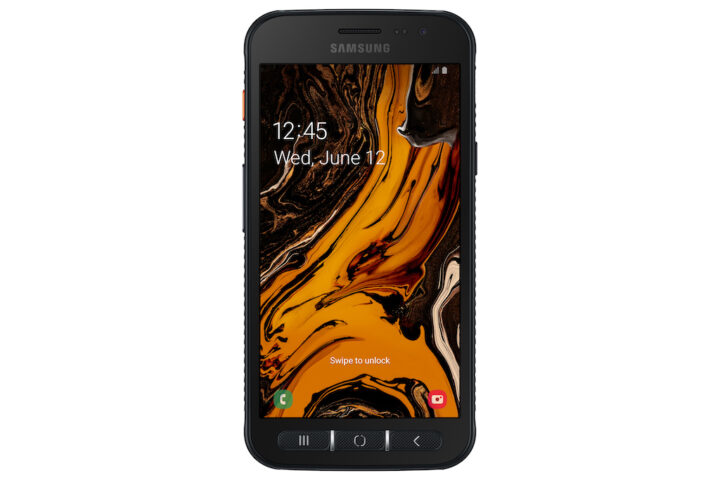 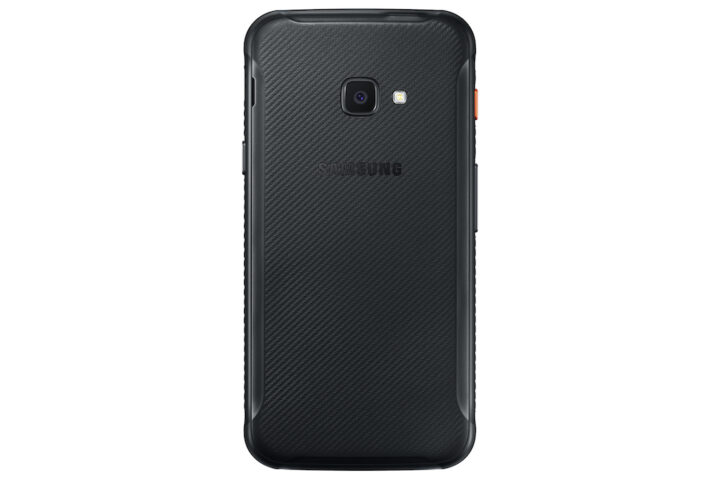 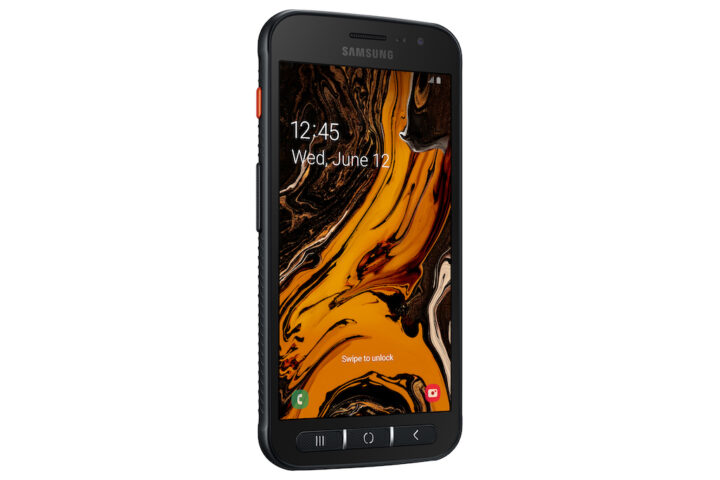 The Galaxy Xcover 4s is the latest Samsung smartphone to get the July 2021 security update. The rugged device …

Samsung has already released the Android 11 update to most of its compatible smartphones and tablets. However, …

Samsung has started rolling out the Android 10 update with One UI 2.0 to the Galaxy XCover 4s rugged smartphon …

Samsung has updated its Android security update schedule to include the Galaxy Fold, the Galaxy A50, and the G …