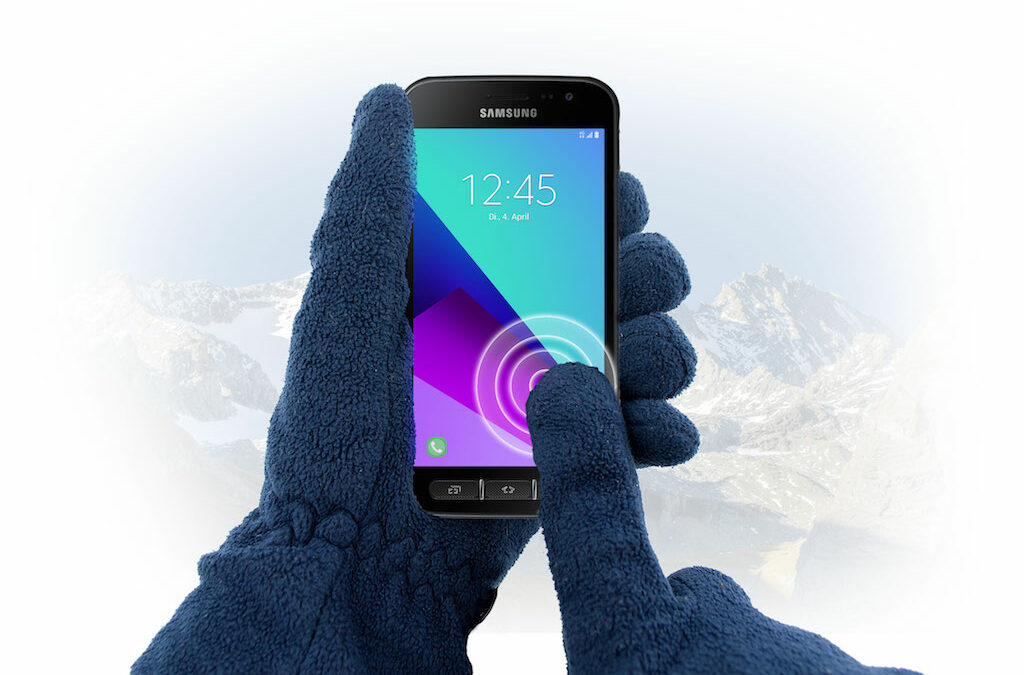 The Galaxy Xcover 4, a rugged mid-range smartphone from Samsung which was officially announced last month, will be available in the UK starting April 24. It carries a price tag of £249, and you can preorder it SIM-free today through retailers like Clove. It will also be available in other European markets for €259.

The Galaxy Xcover 4 is a rugged smartphone with MIL-STD 810G standard certification for resistance from dust, liquids, and drops. It features a 5-inch HD TFT LCD display, a 1.4GHz quad-core processor, 2GB RAM, 16GB of internal storage, a microSD card for storage expansion, and a 2,800mAh battery.

It features a 13-megapixel rear-facing camera with autofocus, LED flash, and 1080p video recording. The front-facing camera on the smartphone has a resolution of 5 megapixels. It runs Android 7.0 Nougat, has an NFC chip, weighs 172 grams, and its screen will respond even when you’re wearing gloves.