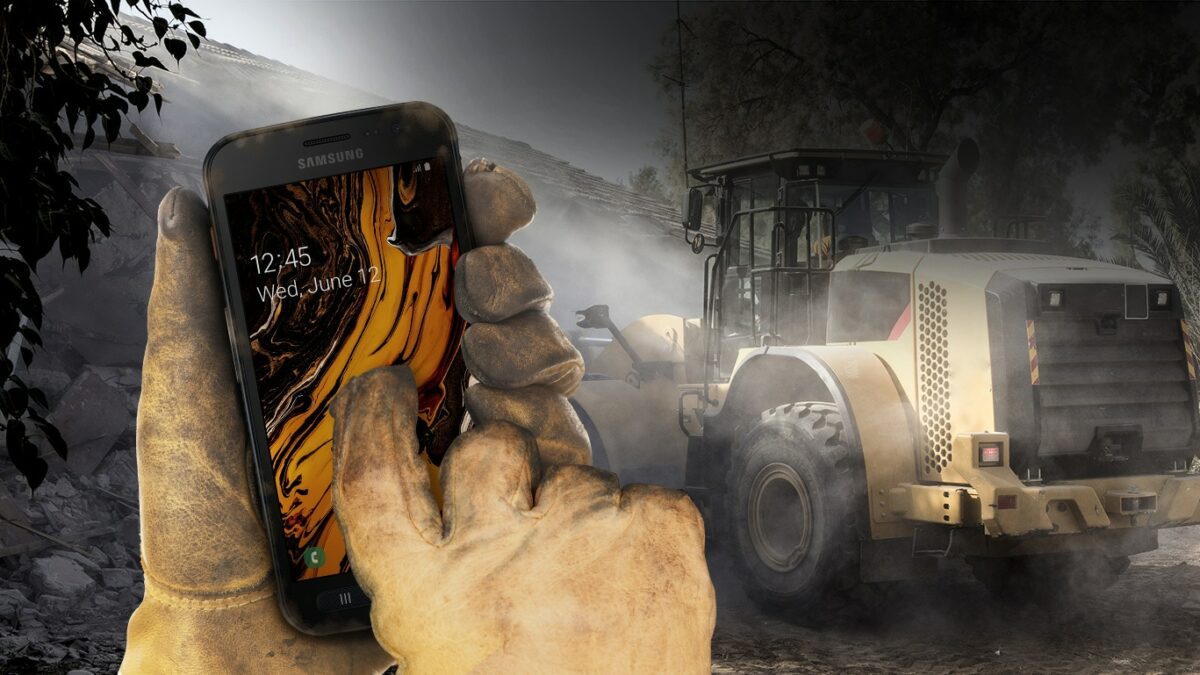 The Galaxy Xcover 4s is the latest Samsung smartphone to get the July 2021 security update. The rugged device was released in mid-2019 with Android 9-based One UI and it had received the Android 10 update in 2020 and the Android 11 update last month.

Samsung has released a new software update to the Galaxy Xcover 4s in the Nordic region. The update comes with firmware version G398FNXXUCCUG1 and includes the July 2021 security patch. Samsung says that the update fixes a couple of dozen security vulnerabilities and the Android Auto bug. The update could also bring some device stability improvements.

If you are a Galaxy Xcover 4s user in the Nordic region, you might have received a notification for the new update. If you haven’t received it already, you can manually check for the update by navigating to Settings » Software update and tapping on Download and install. You can also download the latest firmware from our firmware database and flash it manually.

The Galaxy Xcover 4s is a mid-range rugged smartphone with an IP68 rating for dust and water resistance and an MIL-STD-810G-compliant design for shock and heat resistance. It has a 5-inch IPS LCD screen, a 5MP selfie camera, a 16MP rear-facing camera, and a 2,800mAh battery.

Samsung has already released the Android 11 update to most of its compatible smartphones and tablets. However, there are still a few devices that have not received the update yet. The South Korean firm has now started rolling out the Android 11-based One UI 3 update to the Galaxy XCover 4s, which is a rugged […]

Samsung has started rolling out the Android 10 update with One UI 2.0 to the Galaxy XCover 4s rugged smartphone. The phone was launched in July 2019.

Spain‘s flagship airline Iberia has partnered with Samsung Electronics in order to increase efficiency, streamline processes, and deliver real-time information as part of the Go Up project. As a result, Iberia’s airports in Spain now incorporate more than 800 Samsung Galaxy devices that contribute to pushing its airport assistance service to the next level. Rugged […]

We knew that it was only a matter of time before Samsung unveiled a new rugged smartphone and it has done that today. The Galaxy XCover 4s is official with a familiar design and the latest software in the form of Android 9.0 Pie. Some press renders of the Galaxy XCover 4s had already been […]