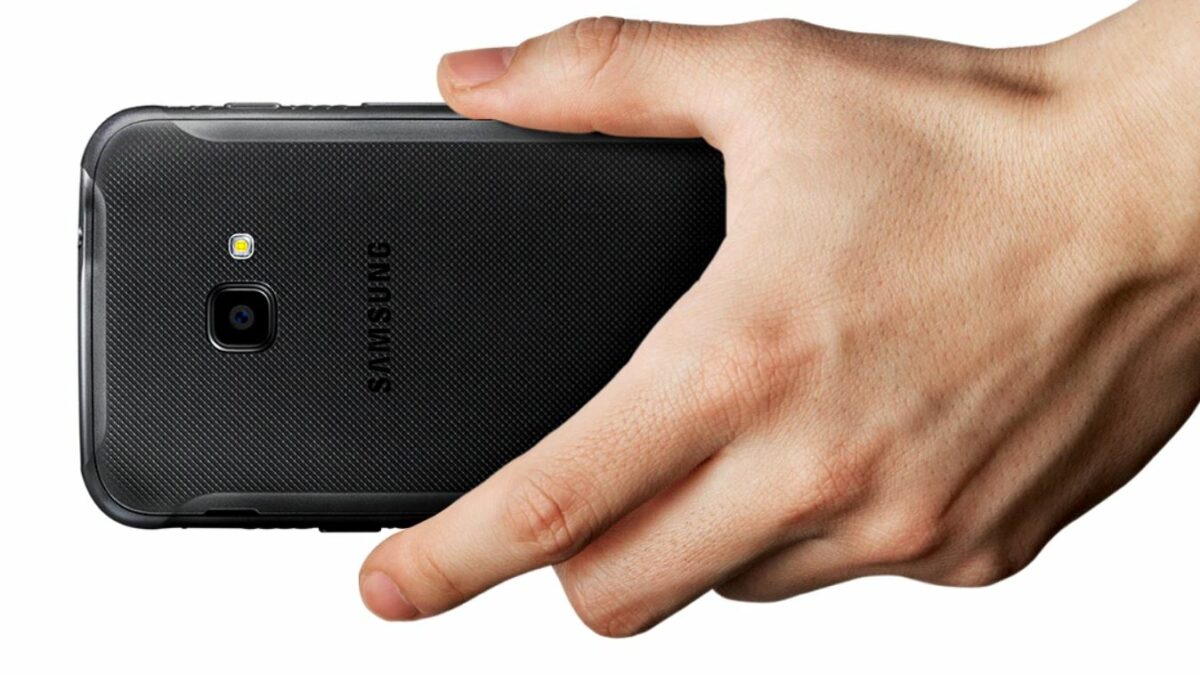 The Galaxy XCover 4s is a rugged smartphone that was launched in July 2019 with Android 9 on board. The device is now receiving the Android 10 update with One UI 2.0. The new software update carries firmware version G398FNXXU4BTC7 and brings the March 2020 Android security patch to the smartphone.

The Android 10 update for the Galaxy Cover 4s is currently available in Poland, the UAE, and Vietnam. If the update notification hasn’t appeared on your smartphone, you can manually check for it by heading to Settings » Software update on the device and then tapping Download and install. The new update should also be rolled out to other markets in a few weeks.

The IP68-certified and MIL-STD-810G compliant phone gets monthly security updates from Samsung. It recently received Netflix’s HD video streaming certification. Earlier today, the company also released the Android 10 update to the Galaxy A10, Galaxy A20e, and the Galaxy J6.

The Galaxy Xcover 4s is the latest Samsung smartphone to get the July 2021 security update. The rugged device …

Samsung has already released the Android 11 update to most of its compatible smartphones and tablets. However, …