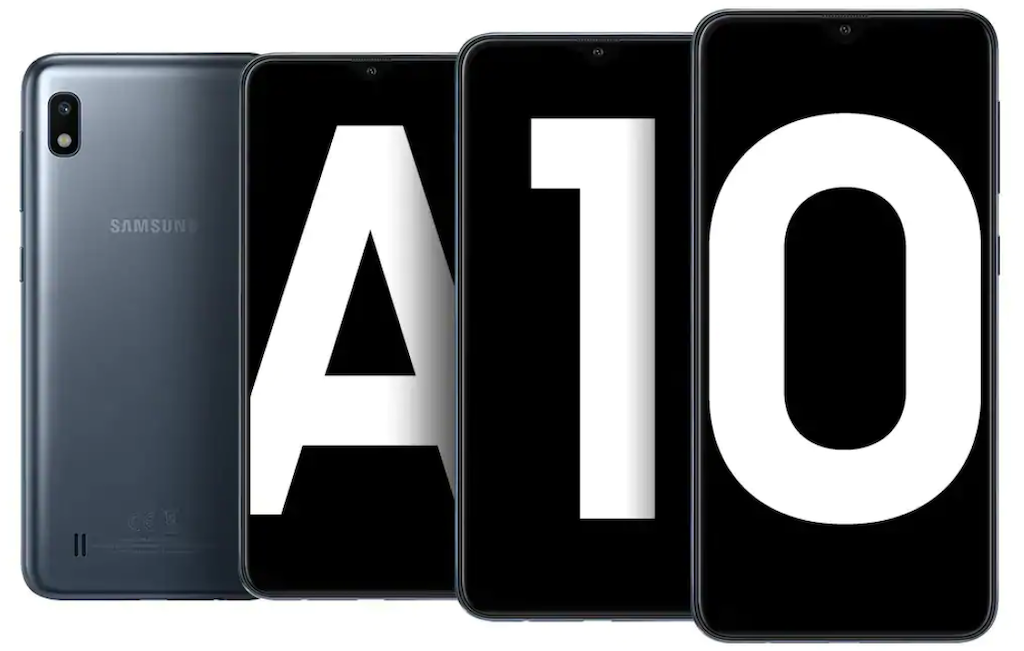 It seems that every other day, Samsung is bringing the Android 10 update to more and more of its phones. Today, the company released Android 10 and One UI 2.0 for the Galaxy J6, and it is also rolling out the update to the Galaxy A10, its highest-selling smartphone of Q3 2019, and the Galaxy A20e.

The Galaxy A20e and Galaxy A10 were among the most affordable of Samsung’s 2019 Galaxy A series phones, so you can expect the Android 10 and One UI 2.0 update to include just the bare essentials. That means features like the built-in screen recorder haven’t made the cut, though there’s still plenty of new functionality. One UI 2.0 also makes a ton of user interface improvements and changes, which we have detailed here.

The Galaxy A10 update is around 1.2GB in size if you download it over the air, and the A20e update should be similar in size. You can download the update directly on your phone by tapping Download and install from the Settings » Software update menu. If that doesn’t work, you can download the full Android 10 firmware from our archive and install it on your A10 or A20e using a Windows PC.

Having launched in early 2019, the Galaxy A10 will soon have its fourth birthday, so by industry standards, the A10 is a rather old smartphone. It was also one of the most affordable phones Samsung launched back in 2019, but none of those facts stop the Korean giant from updating the Galaxy A10 on a […]