Samsung’s best-selling phone in Q3 2019 will surprise you 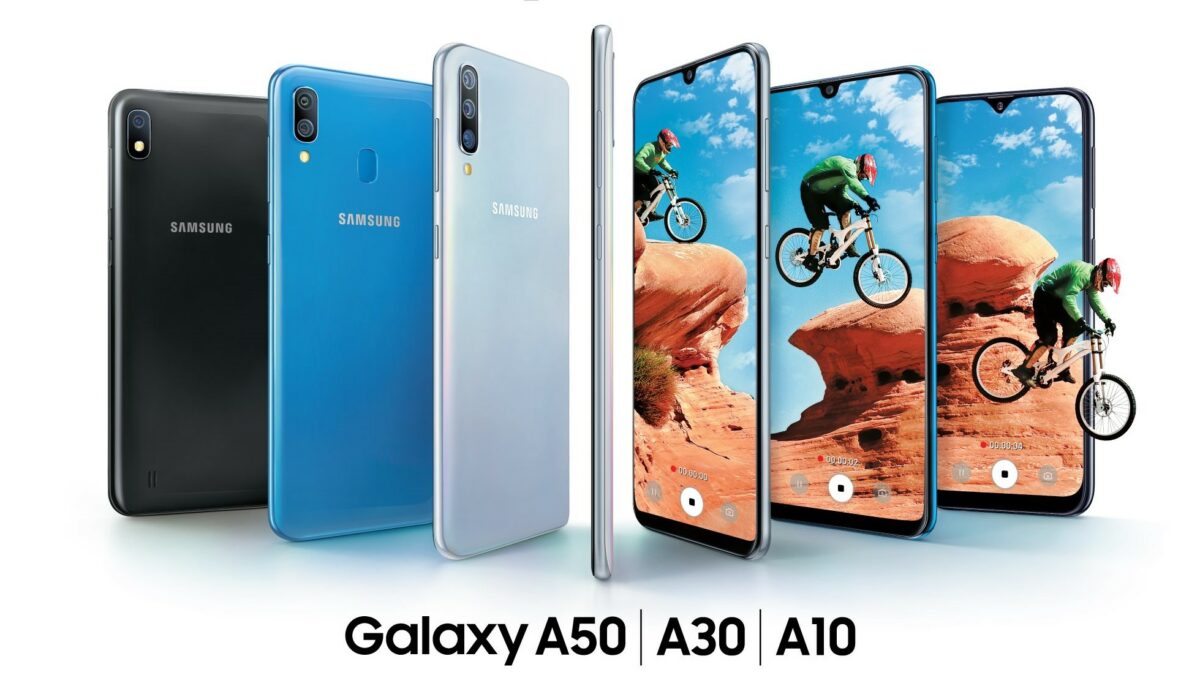 Samsung has launched countless smartphones this year, with most of the releases coming as part of the Galaxy A series. And, according to Counterpoint Research, those Galaxy A phones have been among the ten top-selling smartphones of Q3 2019 globally. Surprisingly, it’s the Galaxy A10 that was the most popular Android phone with the Galaxy branding, with the device capturing 2.6% market share and earning the second spot in the overall list.

The Galaxy A50, which has perhaps received the most positive critical reception among all of Samsung’s 2019 A series phones, followed in third place in the list, capturing 1.9% market share. The other Samsung device among the ten top-selling smartphones was the Galaxy A20, which earned seventh place with 1.4% market share. None of Samsung’s flagship smartphones made the list, though we’re assuming the Note 10/10+ will make an appearance in the sales chart for the fourth quarter of the year.

However, we’re assuming Samsung’s Galaxy A smartphones will continue to have better sales performance in the foreseeable future, as consumers become more and more averse to spending their hard-earned money on flagship phones that have crossed the $1000 pricing threshold. Perhaps this is why Samsung is working on devices like the Galaxy Note 10 Lite and Galaxy S10 Lite, which will bring some flagship features to more palatable price points.