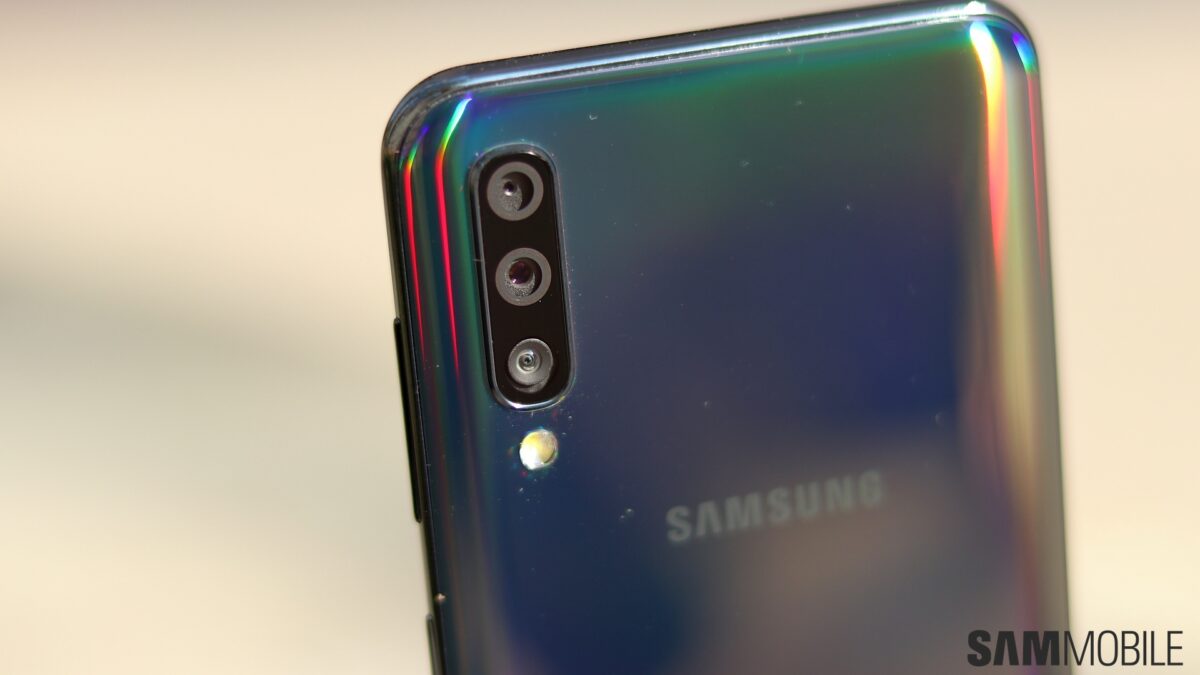 Although the Galaxy A50 got demoted from monthly security updates in April 2022, it’s now time for this 2019 mid-range phone to have its security level upgraded again. Samsung is rolling out the October 2022 security patch for the Galaxy A50, and as of now, the update is available in multiple regions.

The October 2022 security update can now be downloaded on the Galaxy A50 in India, where it carries firmware version A505FDDS9CVJ1. It’s also available for USA carrier variants (firmware number A505USQSKDVJ1) and across a multitude of European countries, where customers can identify it by firmware number A505FNXXS9CVJ2.

Around Europe, the update is available for the Galaxy A50 in Spain, the UK, France, Slovakia, Poland, Slovenia, Ireland, Switzerland, Romania, Germany, Cypris, Italy, Croatia, the Netherlands, the Czech Republic, and Greece. More countries should join the list soon.

The new update brings only the October 2022 security patch, the latter of which Samsung detailed at the beginning of the month. It includes 32 fixes concerning Android OS and addresses 18 vulnerabilities in Samsung’s software.

As usual, Galaxy A50 users in regions where the update is available can download it via the update notification or by opening the Settings app, tapping “Software update,” followed by “Download and install.” Galaxy A50 users can also refer to the firmware section on our website, where they can download the official update files if they wish to manually-install the October 2022 security patch using the ODIN tool from Samsung.