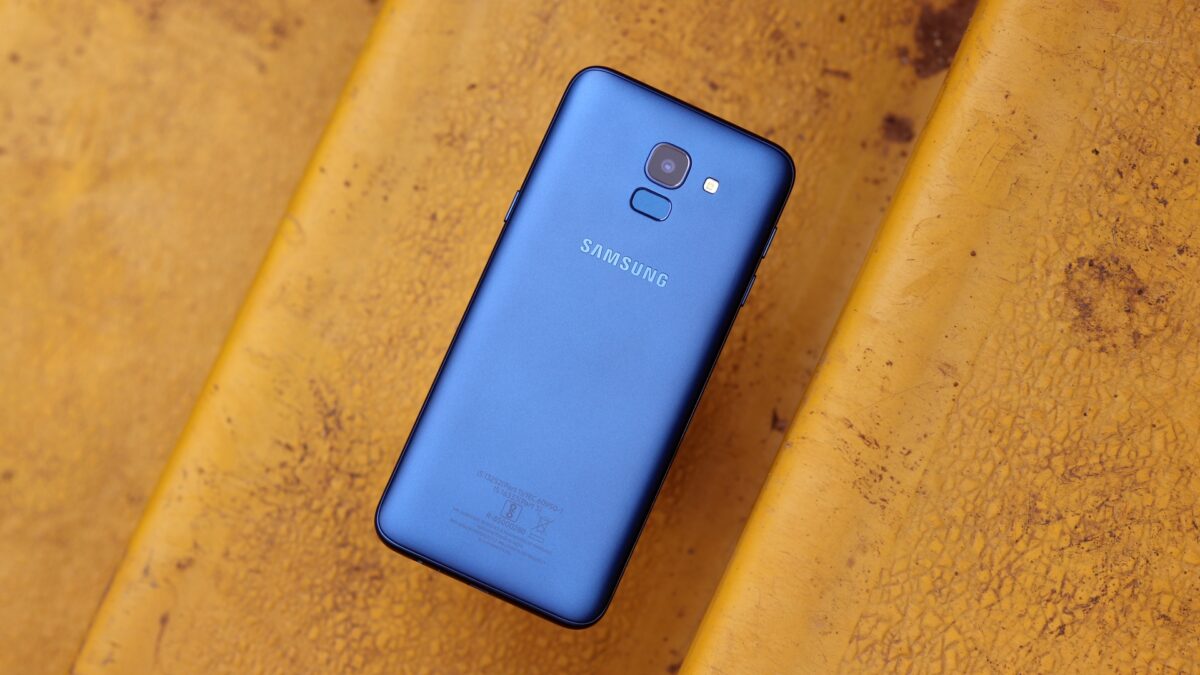 The Galaxy J6 was launched in May 2018 alongside the Galaxy A6, Galaxy A6+, and the Galaxy J8 with Android 8.0 on board. Now, the phone has started receiving the Android 10 update. The update is available only in Panama as of now, but we expect it to roll out in other markets across the globe in the coming weeks.

The software update with firmware version J600GUBU6CTC8 is available for the Galaxy J6 (SM-J600G), and it brings Android 10 to the phone with One UI 2.0. The March 2020 security patch is also a part of the new update. The phone had received the Android 9 update with One UI 1.0 last year.

While we don’t have the official changelog, the Android 10 update with One UI 2.0 should bring a refreshed UI design with tweaked icons, Google’s UI navigation gestures, and improved stock apps to the phone. Digital Wellbeing, improved dark mode, smoother animations, better permission management, and enhanced text over wallpapers should be a part of the update as well.

If you are a Galaxy J6 user living in Panama, you should be able to see the update notification on your device. If you haven’t received the update yet, you can check for it manually by heading to Settings » Software update and tapping Download and install. Alternatively, you can also download the latest firmware file from our firmware section and flash it manually on the Galaxy J6.