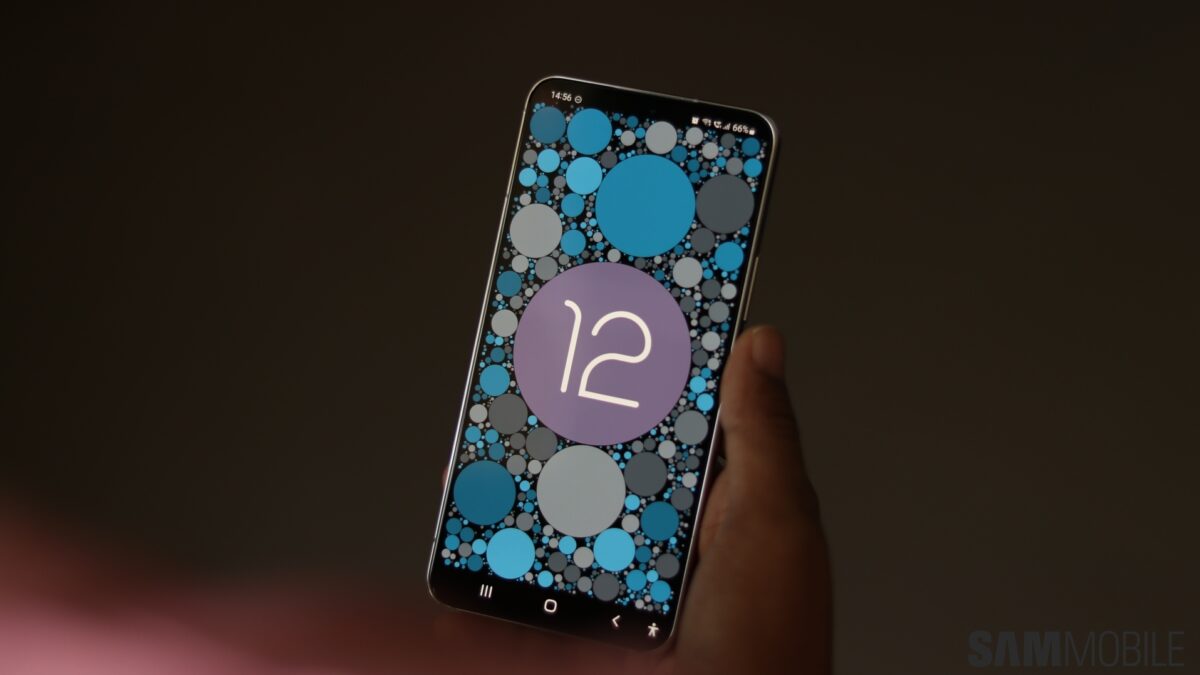 The May 2022 security patch rollout is in full swing. After releasing the May update for a handful of Galaxy smartphones and tablets, Samsung finally went on to publish the official changelog on its monthly tracker.

As usual, the new security patch consists of Android OS fixes issued by Google and vulnerability fixes on Samsung’s own software. Google addressed seven critical vulnerability items and more than a dozen security flaws of high and moderate severity.

As for Samsung’s efforts towards improving security, the May 2022 security patch addresses a moderate improper access control vulnerability in the Weather app, affecting Galaxy devices running Android 10, Android 11, and Android 12.

The company also addressed a “high” severity that would allow attackers to launch arbitrary activities with system privilege (Android 11 and 12).

Likewise, an issue that would allow the installation of packages before the Setup Wizard completes (Android 11 and 12 devices) was fixed.

And another “high” severity vulnerability that would permit attackers to uninstall arbitrary packages without permission due to a Galaxy Themes vulnerability was also mended.

The changelog for the May 2022 security patch also mentions a handful of other low-branded security flaws affecting Galaxy devices running Android 10, Android 11, and Android 12.

Finally, the latest patch fixes some mysterious security flaws that the company hasn’t disclosed in its May changelog for security reasons. Samsung will eventually reveal these fixes in future security patches once enough Galaxy devices get updated with the May release. We’ll keep you posted as usual.