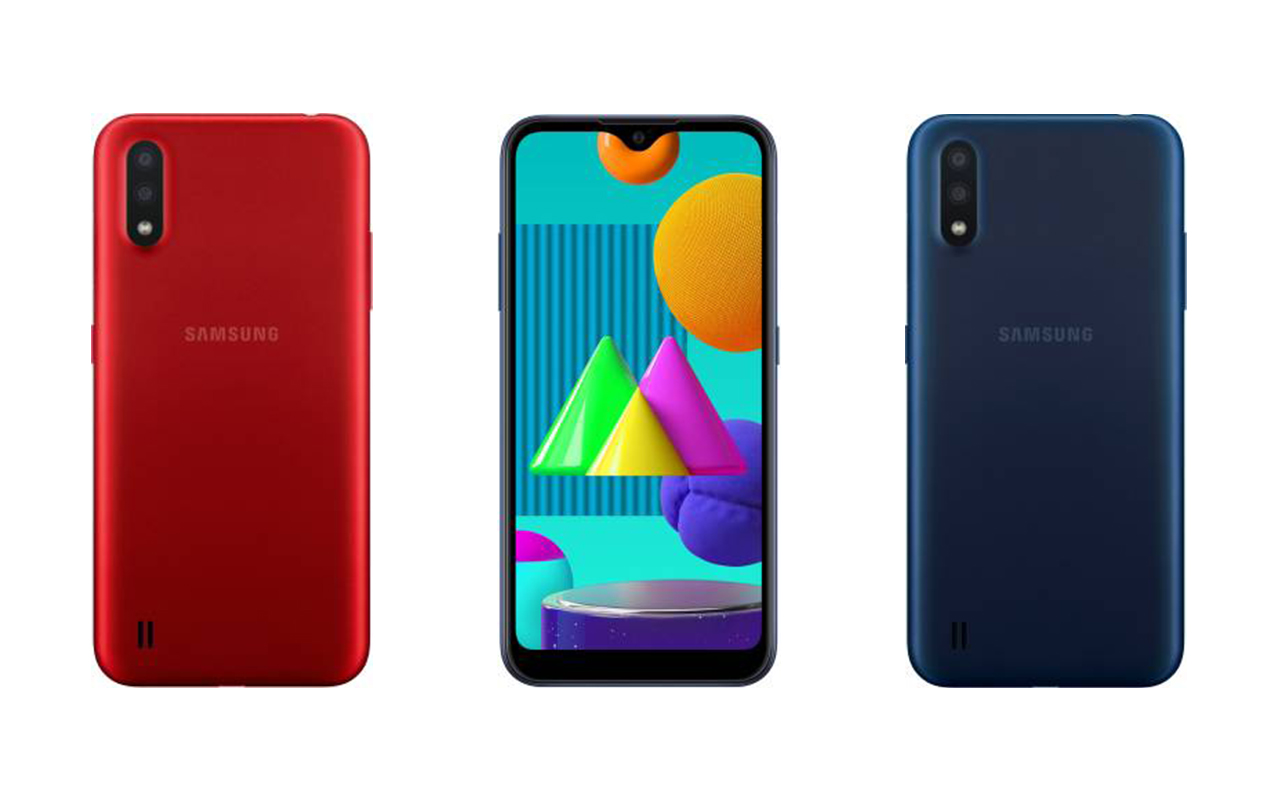 Samsung’s Galaxy M smartphone legacy continues, especially in countries like India where the Galaxy M lineup has a rich history. The company’s Galaxy M01 keeps carrying that torch with budget-friendly hardware and a low price tag to boot. 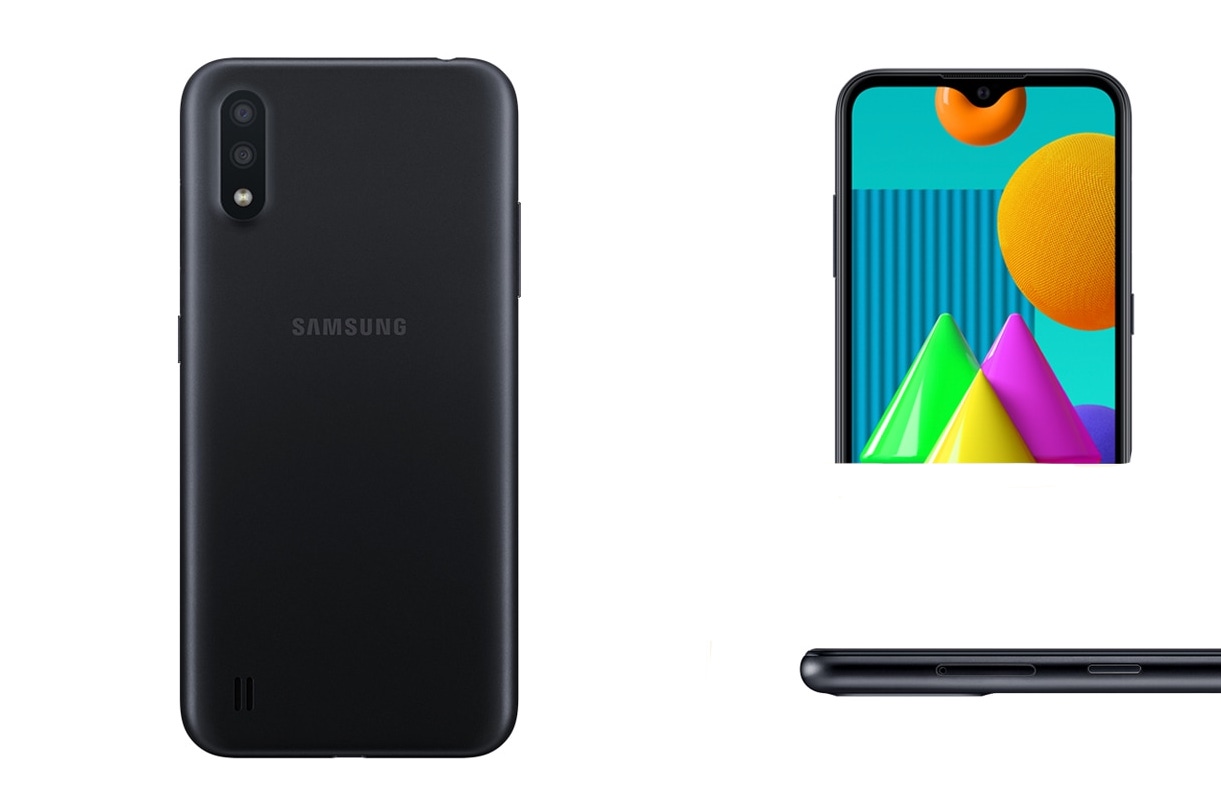 The Galaxy M01 is the company’s most affordable M-phone this year. It sits at the foundation of this budget-oriented lineup, with its modest hardware components having been combined to create a good value proposition. At least in theory. Our initial impressions after getting our hands on the Galaxy A01 were that the device won’t impress any existing Galaxy fans, but it might be something for someone that has never used a smartphone before. Interestingly, this might be true for the Galaxy M01 as well, since both smartphone models share a lot of hardware and design characteristics across the board.

The Galaxy M01’s design doesn’t hide the fact that this is a budget phone by 2020 standards. It has a plastic unibody case instead of a glass sandwich one, and it even carries one of Samsung’s older design elements on its lower back panel – the loudspeaker grille. The back panel also accommodates a small bump for the vertically-aligned dual camera and LED flash.

The front panel comprises largely of an Infinity-V display with a visible speaker grille at the top, thick side bezels, and an even thicker lower bezel, a.k.a. chin. The phone has a side key on the right edge, a volume rocker on the left edge, a 3.5mm headphone jack at the top, and a micro-USB port at the bottom. The case is painted black, blue, or red.

The Galaxy M01 is equipped with the Qualcomm Snapdragon 439 chipset. It’s a 2018 SoC model built on a 12nm FinFET process. It has a total of eight ARM Cortex-A53 CPU cores split in two clusters of four cores, and it incorporates an Adreno 505 graphics chip.

The AP is paired with 3GB of RAM and 32GB of storage. The phone has a microSD card slot capable of reading an additional 512GB of external storage. As alluded above, this phone lacks a USB Type-C port and relies on a micro-USB connection instead. The internal components are powered by a 4,000mAh battery.

Samsung had equipped the Galaxy M01 with a 5.7-inch PLS TFT display. It’s one of the smaller panels found on the company’s 2020 smartphone portfolio, but that thicker chin mentioned above doesn’t really help to create a truly compact image.

The 5.7-inch panel has a resolution of 1520 by 720, which is to be expected from this particular smartphone category. The display has a tall 19:9 aspect ratio and a pixel density of around 295 pixels per inch.

Samsung’s era of fitting smartphones with a single rear-facing camera is officially over. Even the company’s most budget phones have at least two main cameras, and this is true for the Galaxy M01 as well.

The Galaxy M01 runs Android 10 out of the box, but that’s not to say it comes with every feature found on every other Galaxy device running the same OS version. As a budget phone, the Galaxy M01 has been relegated to One UI Core 2.0, which is a more lightweight, stripped-down version of the usual One UI 2.0. The phone does have Samsung Health and Dolby Atmos support.

Samsung first introduced the Galaxy M01 in India on June 2, 2020. The phone was released through Samsung’s online stores as well as Amazon, Flipkart, and other major e-retailers.

The Galaxy M01 was launched for the price of INR 8,999 ($119) in India. It won’t remain an online-only exclusive and Samsung confirmed at launch that the phone will eventually hit physical store shelves.

Aside from a steady stream of current Samsung-related news, SamMobile also offers a variety of resources to Galaxy device owners, ranging from firmware to Samsung APKs and wallpapers. Readers can download these resources for free, but signing up to an optional premium plan will give you additional benefits including ad-free browsing, faster firmware downloads, giveaways and much more. 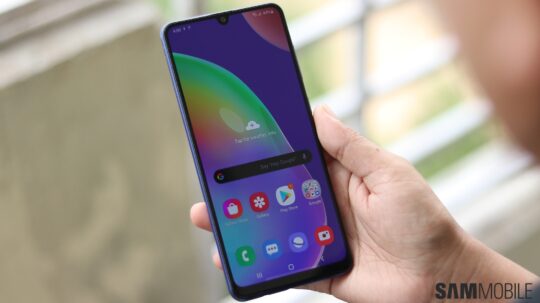 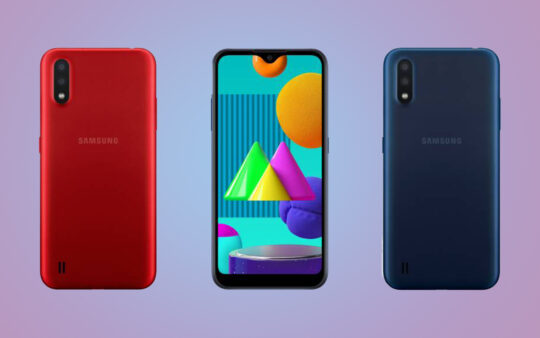 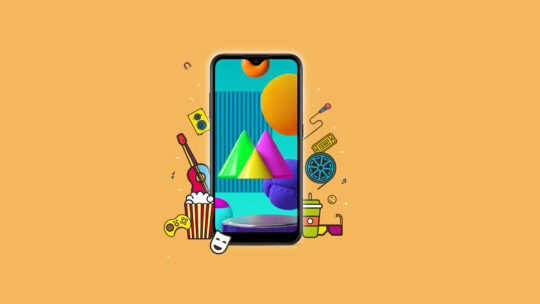 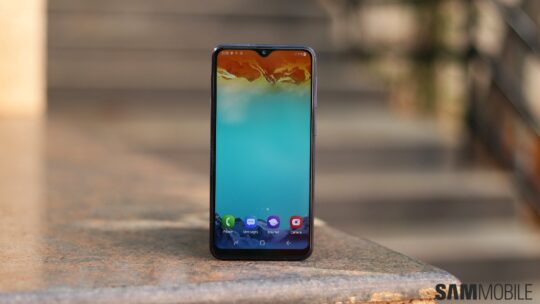 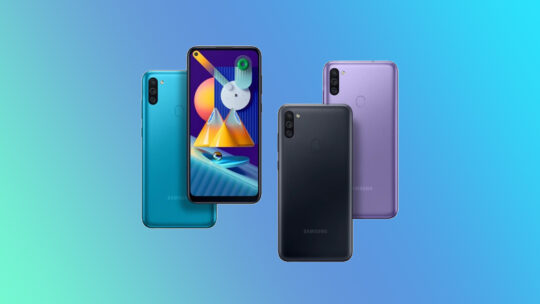