The Galaxy A51 was very well received when it hit the market in early 2020. Samsung did a good job in ensuring that it took the baton from the popular Galaxy A50 and continued that momentum. That wasn’t all that Samsung intended to achieve with the Galaxy A50’s successor, though. In its quest to bring 5G to the masses, the company also decided to launch a 5G variant of its highly sought after mid-range device. 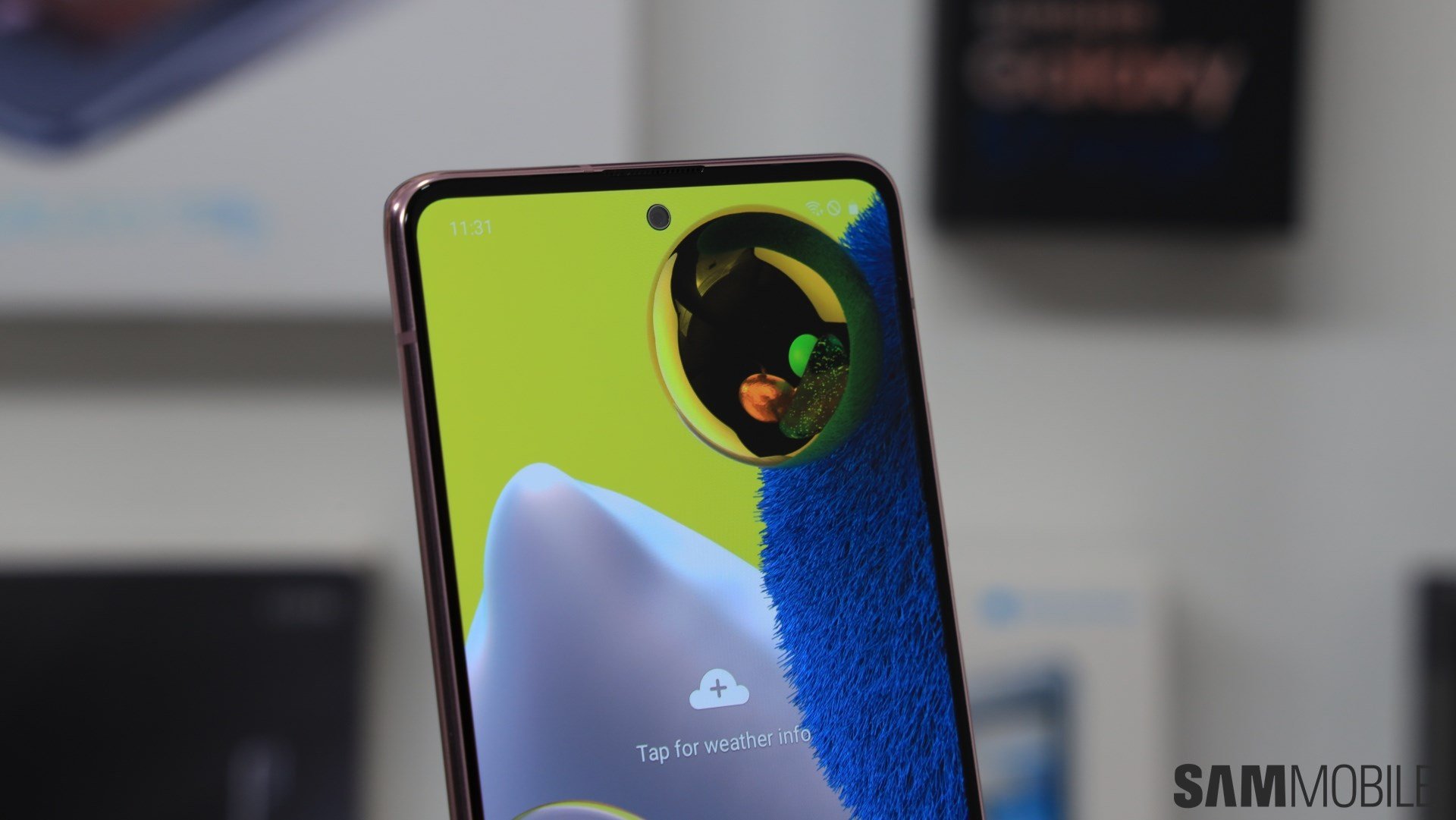 The Galaxy A51 5G arrived several months after its LTE variant. Samsung was quick to release it in major markets like the United States where carriers have already flipped the switch on their 5G networks. A lot remains unchanged but there are some subtle differences between the LTE and 5G Galaxy A51. 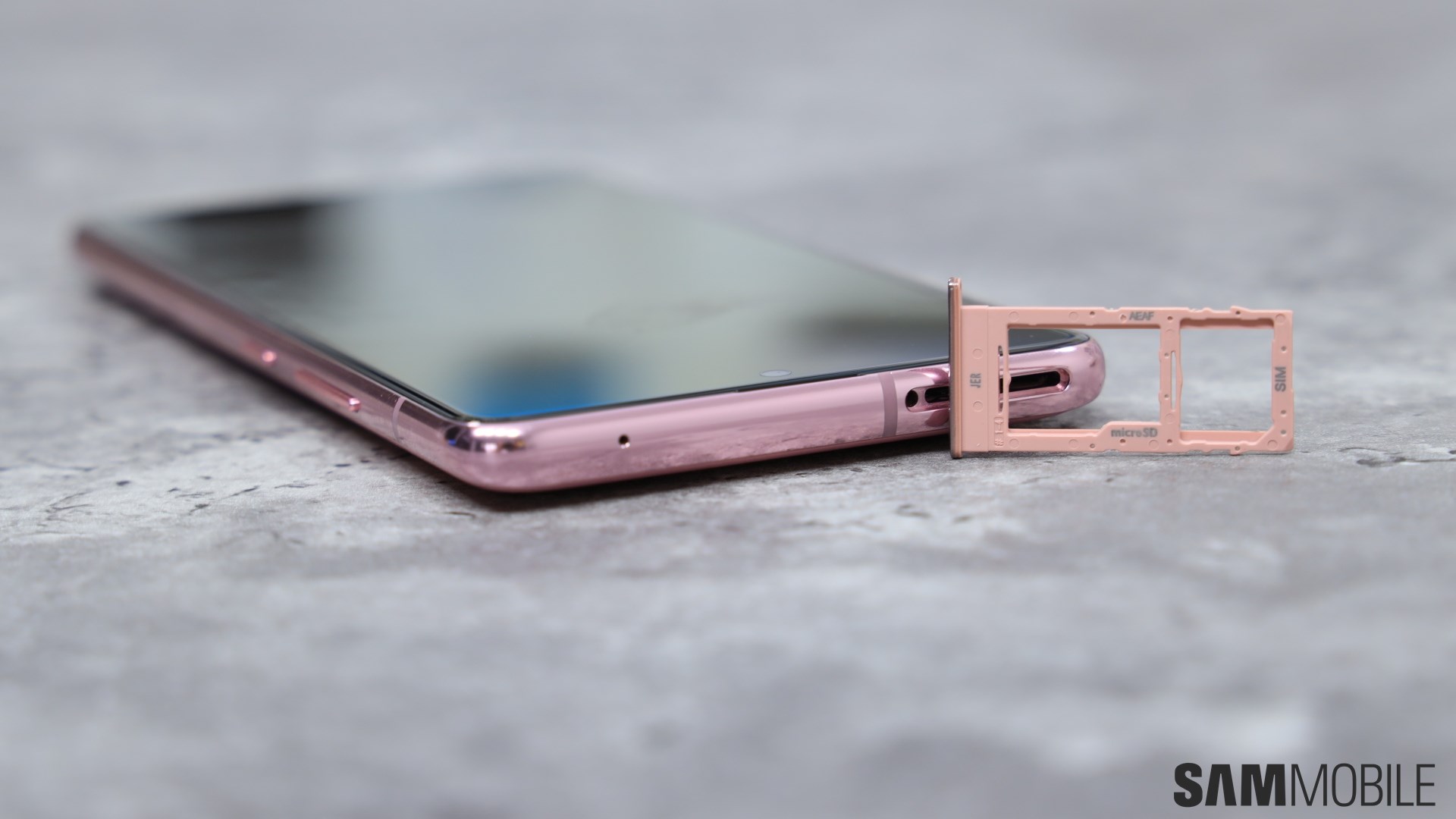 The Galaxy A51 5G is made from the same Glasstic material as the LTE variant but it does swap out the plastic frame for aluminum. It measures 158.9 x 73.6 x 8.7mm and weighs 187g. The prism-like crisscross pattern has been replaced by clean lines that give the device a more solid color profile.

All of the physical keys are placed at the right side of the frame. The L-shaped camera module is positioned vertically at the back. The bottom contains a standard 3.5mm headphone jack and the USB Type-C port alongside the speaker. 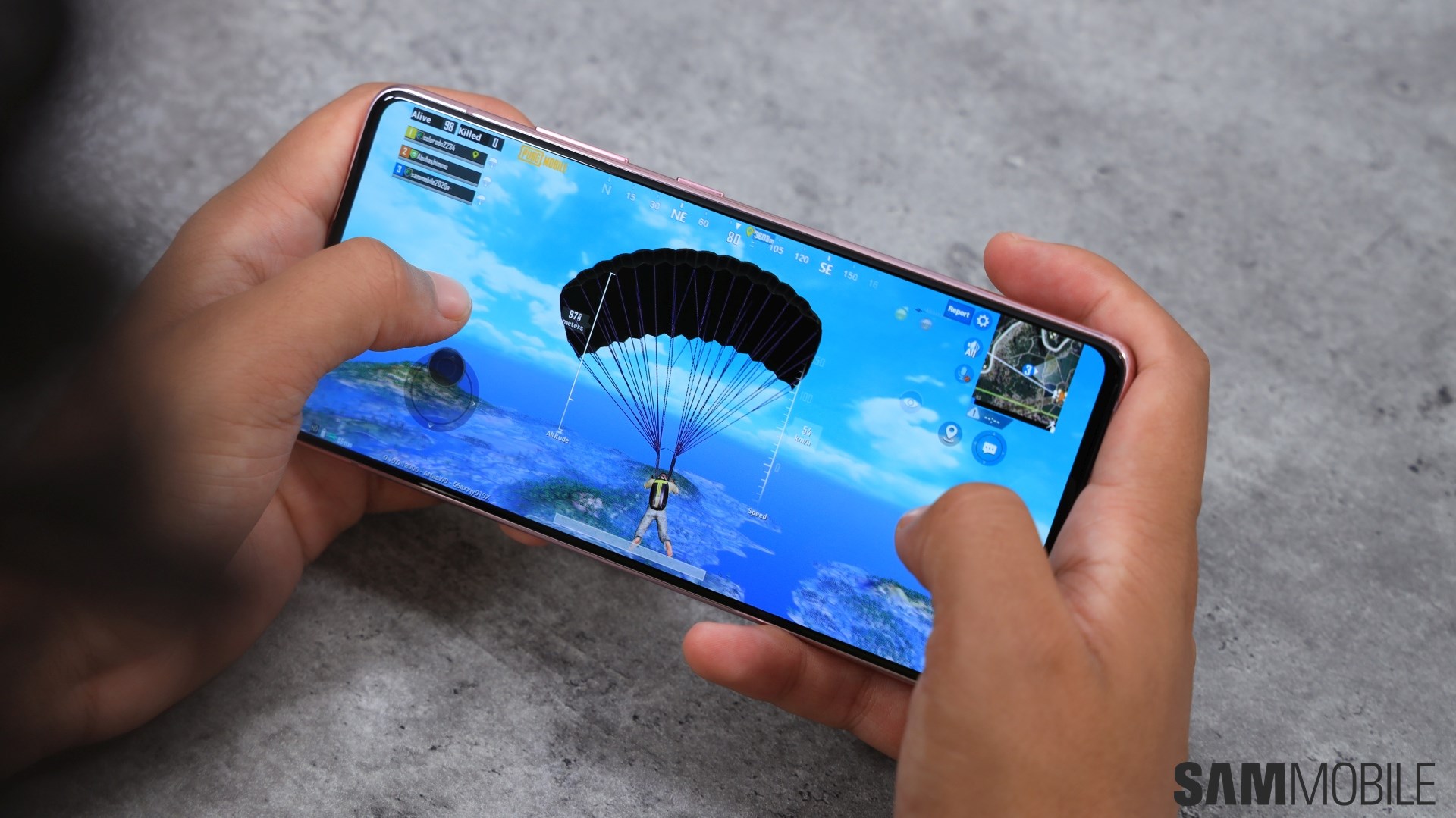 The Galaxy A51 5G gets a faster Exynos 980 processor and it’s available in 6/8GB RAM and 128GB storage configuration. It’s actually faster UFS 2.1 storage. The 6.5-inch FHD+ 1080×2400 pixel resolution panel is the same as the LTE variant with an in-display fingerprint sensor. The battery is slightly bigger at 4,500mAh with 15W fast charging support. 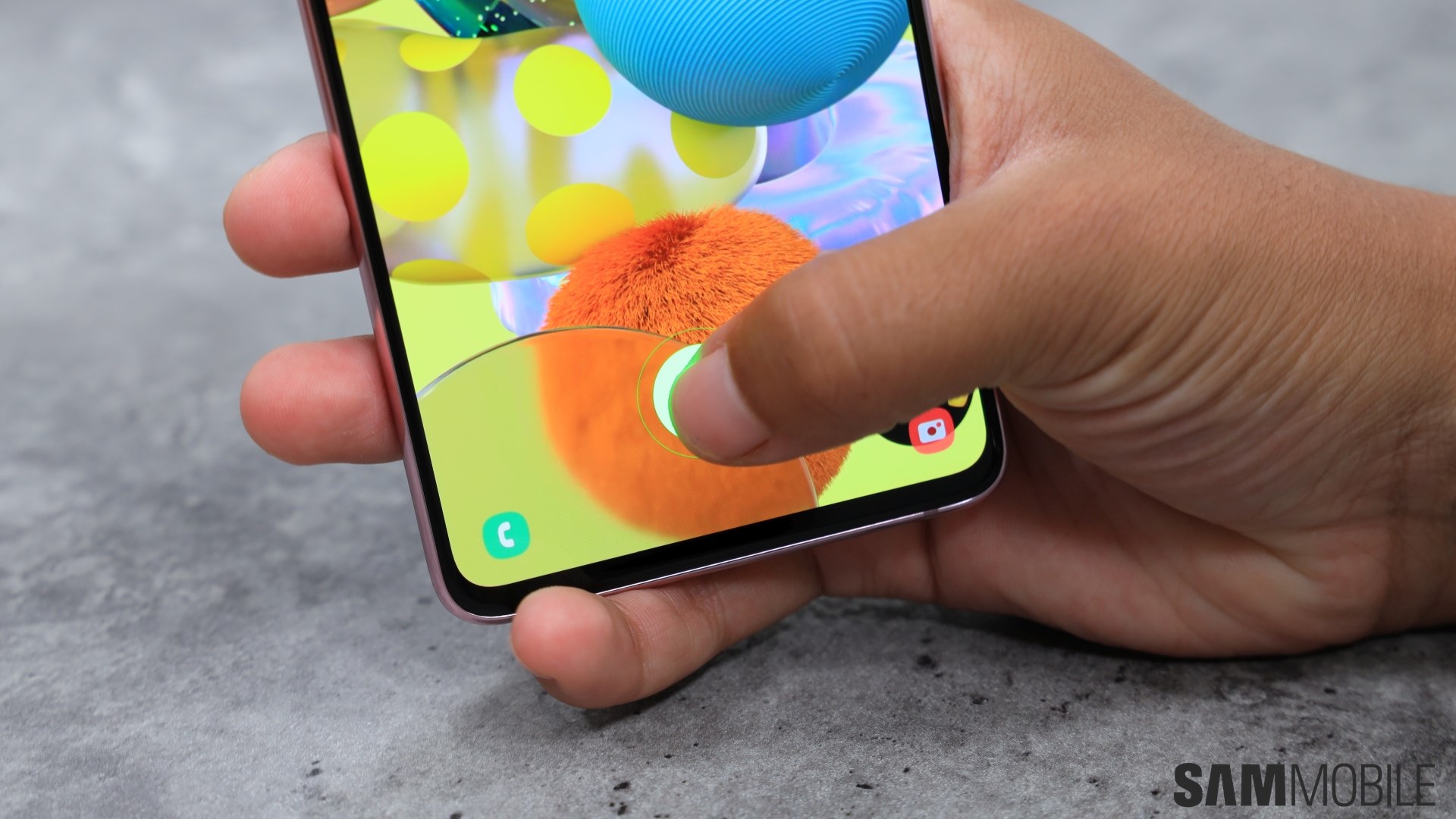 The Infinity-O display does a great job of shaving off the bezels, allowing for a more immersive viewing experience. The panel itself measures 6.5-inch and has FHD+ resolution. The optical fingerprint sensor that’s embedded in the panel works very well. 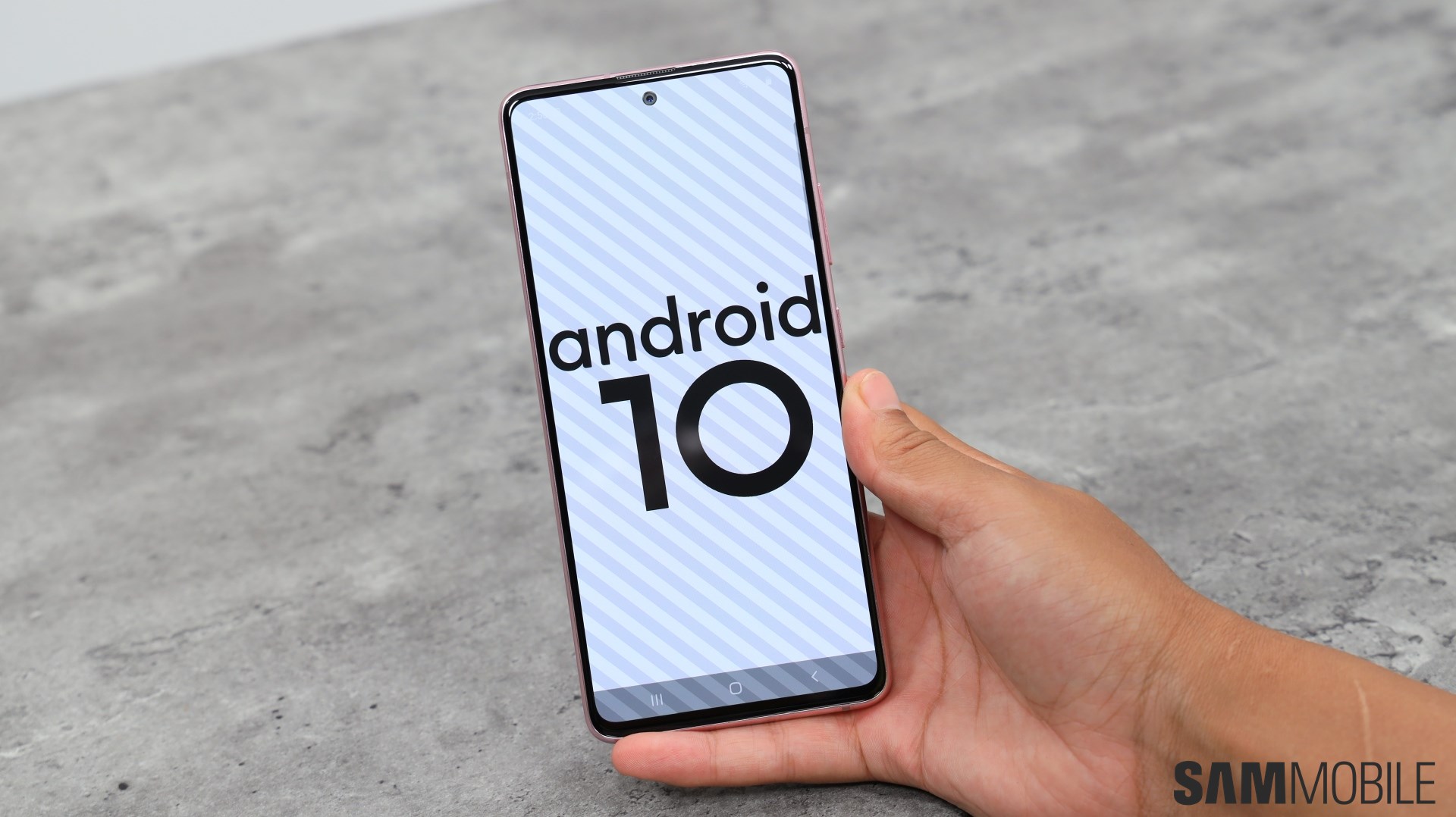 The Galaxy A51 5G runs Android 10 and comes with One UI 2.1. Check out our One UI feature focus series to learn more about all of the new features.

Samsung announced the Galaxy A51 5G in April 2020 and it would take a few weeks for the handset to hit shelves. It’s priced at $499 in the United States, $100 more than the LTE variant. Color options include Prism Crush Black, Prism Crush White, Prism Crush Pink, Prism Crush Blue and Haze Crush Silver.

SamMobile offers firmware, Samsung APKs and wallpapers for every Galaxy device. All of it is available as a free download. Check out our optional premium plans as well that provide added benefits like expert support, product giveaways, faster download speeds, ad-free browsing, and more.