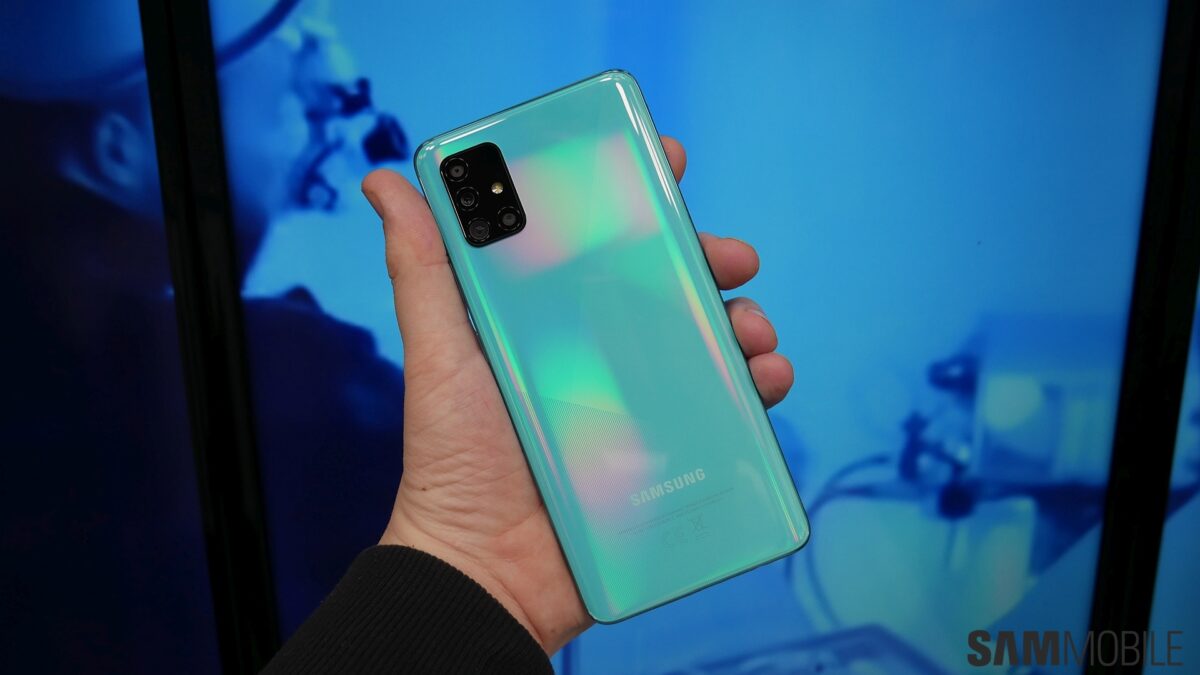 One UI 3.0 is officially out of beta testing and the latest update is now rolling out for the Galaxy S20 series in major markets around the world, including the USA and Europe. As expected, Samsung is prioritizing its flagships over the mid-range portfolio, however, the company officially confirmed it will start updating its budget-oriented smartphones beginning H1 2021.

That’s not to say every Galaxy A smartphone will be running Android 11 and One UI 3.0 within the next six months. Even though Samsung’s recent One UI 3.0 announcement claims that the Galaxy A series will continue getting the update throughout the first half of 2021, the company’s roadmap suggests otherwise.

Judging by the roadmap rather than the One UI 3.0 announcement, it’s reasonable to assume that certain low-cost Galaxy A models will be left behind and will receive the update in H2 or later.

The Galaxy A51 will be among the first, if not the first Galaxy A phone to make the jump to One UI 3.0. There are two reasons for this. To begin with, it was the first Galaxy Ax1 model to be officially introduced by Samsung. In addition, it’s one of Samsung’s most successful smartphones of the year.

The company should be releasing One UI 3.0 for the Galaxy A51 around March 2021. Other Galaxy A models such as the Galaxy A71, the Galaxy A41, and the Galaxy A31 will probably follow soon after.

The journey has just begun

Many Galaxy smartphone owners are now waiting for One UI 3.0 to land on their devices but for some customers the journey has just begun. This is due to the fact that a ton of Galaxy smartphones that were released running Android Pie or later are now eligible for three major Android OS updates instead of two.

The Galaxy A51 was released running Android 10 out of the box, which means that Android 11 is only the first out of three major OS updates planned for the device. And since One UI 3.0 represents Samsung’s commitment to bring new features to Galaxy smartphones on a regular basis, Galaxy A51 owners, and others, have a lot to look forward beyond the latest firmware update.