Apple’s ‘copied’ Samsung with the iPhone 13, but is that the whole story? 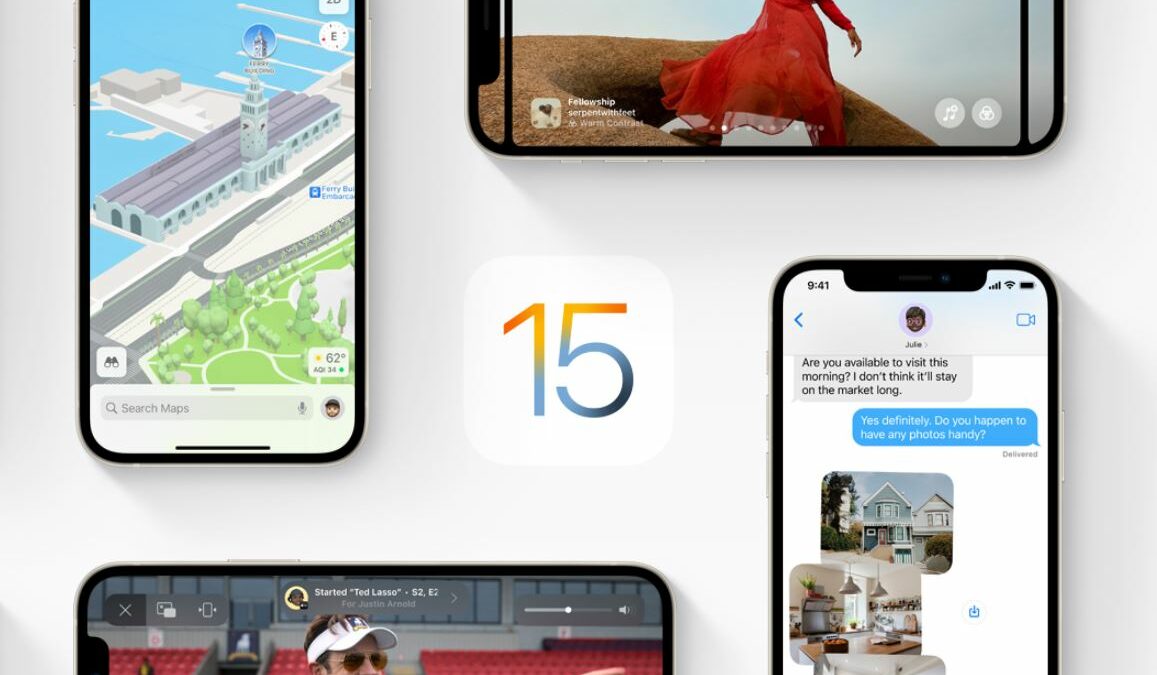 Apple launched the iPhone 13 series along with iOS 15 yesterday, and as usual, the event was peppered with marketing buzzwords and claims of “new” features debuting with the latest iPhone models. But the evolution of mobile phones isn’t quite as linear as Apple’s painting it to be. Apple is gaining inspiration from its rivals just as much as rivals are gaining inspiration from Apple every year. And as expected, various “new” features unveiled by Apple yesterday were obviously inspired by existing features in Android OS or Samsung’s One UI.

Of course, this makes Apple an easy target for Android and/or Samsung enthusiasts. Even Samsung went ahead and took a potshot at Apple for being so late on joining the 120Hz display crowd.

However, the new iPhones introduce a few other features aside from 120Hz, yet Samsung was in no rush to tell you about those. Perhaps for good reason. iOS 15 comes with a new feature similar to Bixby Vision, a new Cinematic camera mode that resembles Samsung’s Portrait Video mode at first glance, and even extensions to the Safari mobile browser.

And although it’s easy to make fun of Apple for failing to be overly innovative at this year’s event – especially after Samsung’s incredible push at Galaxy Unpacked – Apple still does what it does best. As such, the features Apple seemingly copied appear to have been implemented with a lot of care.

A good example is mobile browser extensions. This feature has been around for Galaxy smartphone and tablet users for some time now, but the list of extensions in Samsung Internet looks borderline depressing now compared to Apple’s Safari extensions for iOS 15, especially since Safari is not a mobile-exclusive browser and works with desktop environments — therefore it has tons of additional extensions and better cross-platform features. 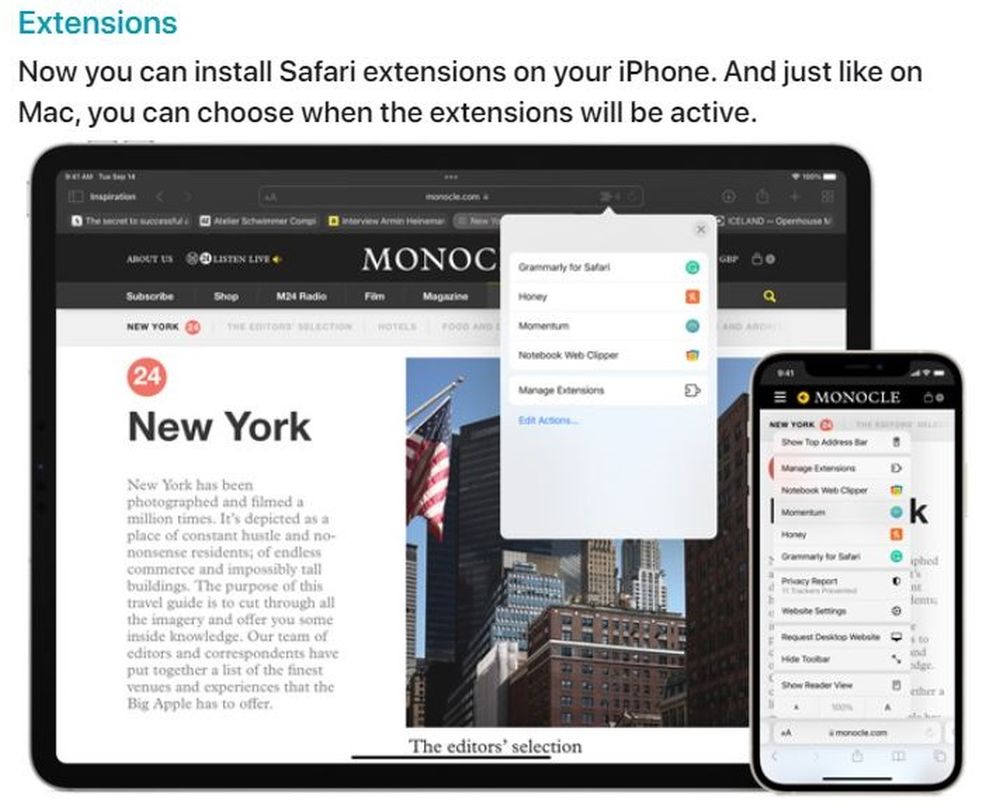 Another example is Apple’s new Cinematic camera mode. It has bokeh effects similar to Samsung’s Portrait Video mode, but Apple took it to a new level with rack focus and the ability to edit effects in post (after the video is captured). It uses AI to focus from one subject to another, and it can create a real cinematic mood. That’s quite a step up from a simple bokeh effect, no matter how much we’d like to claim that Cinematic and Portrait Video modes are the same.

And finally, although we have had Bixby Vision for years, Samsung appears to be giving up on this feature, or at least it no longer pushes it to the forefront as it used to. In One UI 3.1, it’s hidden inside the Camera app and can’t be added as a quick mode, but at least it can be summoned through Bixby Voice using the “open Bixby Vision” voice command. Meanwhile, Apple is now promoting its new voice-controlled intelligent interface with live translate and object recognition features.

Bixby Vision can perform some tasks, but anyone who has used it will let you know that the experience is not perfect and there are many features that are lacking or seem incomplete. With that in mind, it’s not hard to believe that Apple’s implementation looks superior. And it’s a shame, given the fact that Samsung had a head start of a few years. 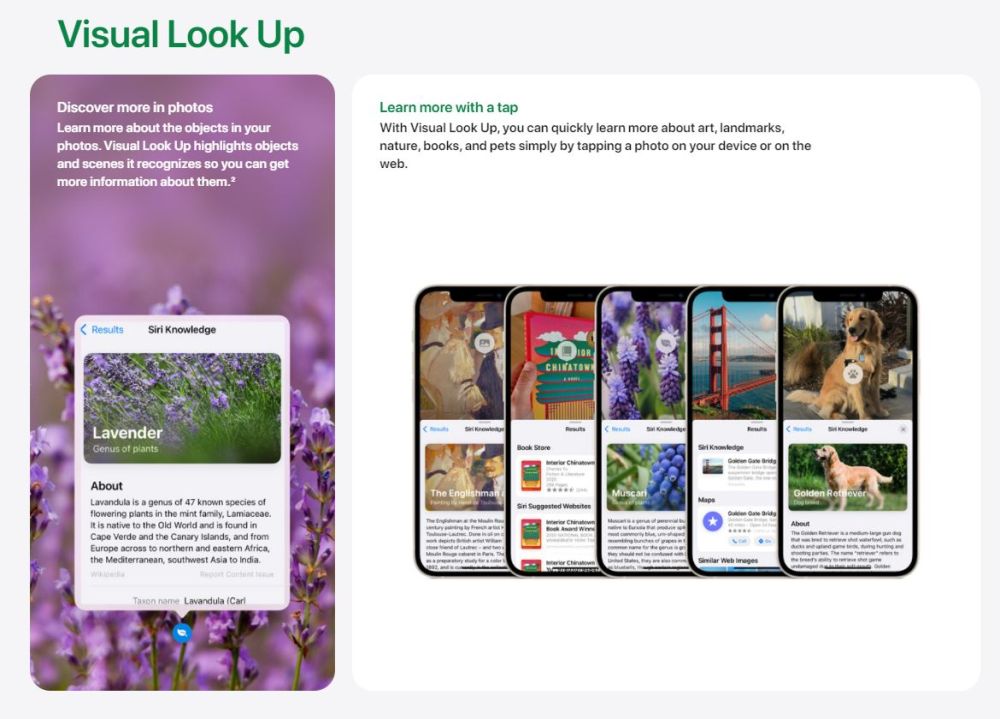 At the end of the day, Apple is far from original. OEMs copy and get inspiration from one another constantly, and we all know this by now. But in some regards, Apple’s been more successful at it than others. And now that the Cupertino tech company has committed to these new features such as mobile browser extensions and a Bixby Vision-like intelligent interface, Apple customers can rest easy knowing that they’ll be supported for at least a few years from now. Which is something Android smartphone users, in general, can never be too sure of.

Then again, iOS has its own shortcomings and (many) limitations, which is why a lot of people stick with Android and/or One UI. And fortunately, Samsung fans have One UI 4.0 to look forward to. There are tons of great new features in Android 12 and One UI 4.0 beta, and we’ve listed over 60 so far! Besides, Samsung is leading the way in terms of regular firmware updates and security patches, and this is one of the many reasons why it’s the Android smartphone brand of choice for millions worldwide.