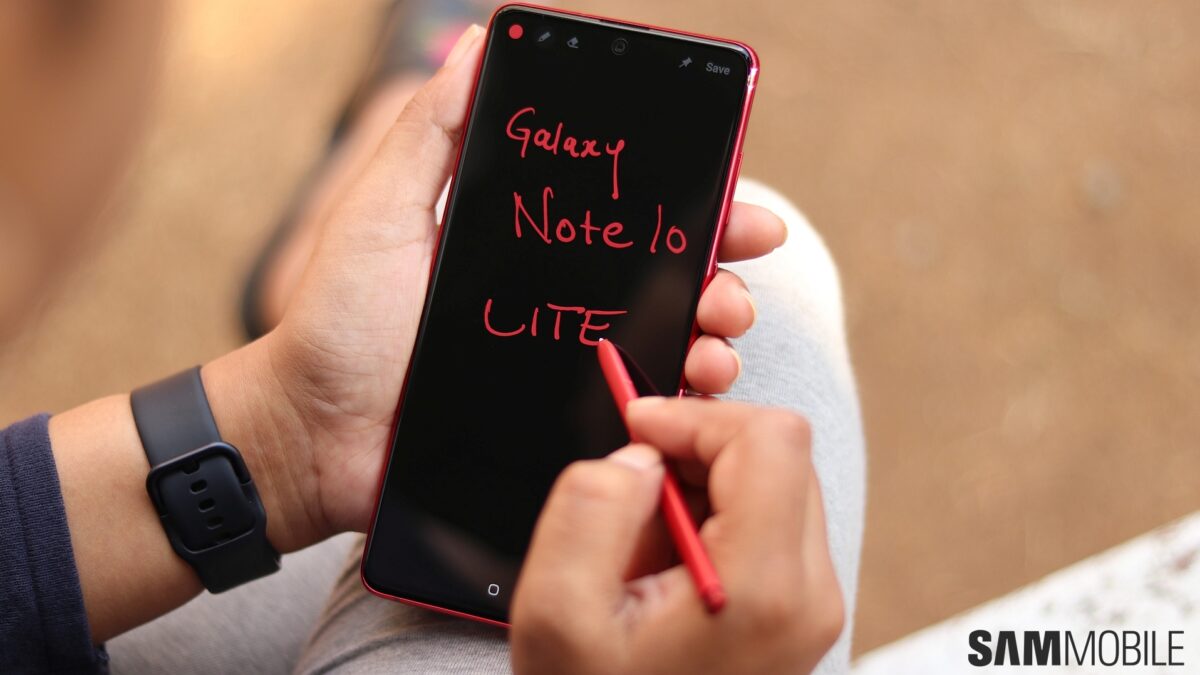 The October 2022 security patch saga continues, and now, the Galaxy Note 10 Lite is among the latest Samsung devices to have had its security improved by the latest update. The firmware is rolling out in Europe, albeit, for the time being, availability is limited to one country.

Samsung is rolling out the October 2022 security patch for the Galaxy Note 10 Lite (model number SM-N770F) in France. Customers can identify the new release by firmware version N770FXXS8GVI2. The aging Galaxy Note 10 Lite isn’t getting any new features through this new update, as it is a routine release meant to improve the phone’s security level.

The Galaxy Note 10 Lite remains an oddball in Samsung’s smartphone lineup, especially now that the Note smartphone series is no longer around — in name, at least. The Note 10 Lite was released in January 2020 with Android 10 on board, and many Samsung customers have already upgraded the device to Android 12 and One UI 4.1. The Note 10 Lite will likely be the last Lite-branded Galaxy Note device to ever come out of Samsung’s factory gates, and One UI 5.0 will be its last major upgrade.

Samsung is expected to release Android 13 and One UI 5.0 for the Galaxy Note 10 Lite at some point in the future, but not before newer, higher-end devices get it. Until then, users can look forward to these types of routine security patches.

Galaxy Note 10 Lite users in France should now be able to download the October 2022 security patch upon receiving the notification or by launching the Settings app, navigating to “Software update,” and tapping “Download and install.” The update should reach more markets soon. And as usual, we offer an alternative: SamMobile readers can refer to the firmware section of our website where they can download the latest official Samsung firmware files for manual installation via the company’s ODIN tool for Windows PCs.