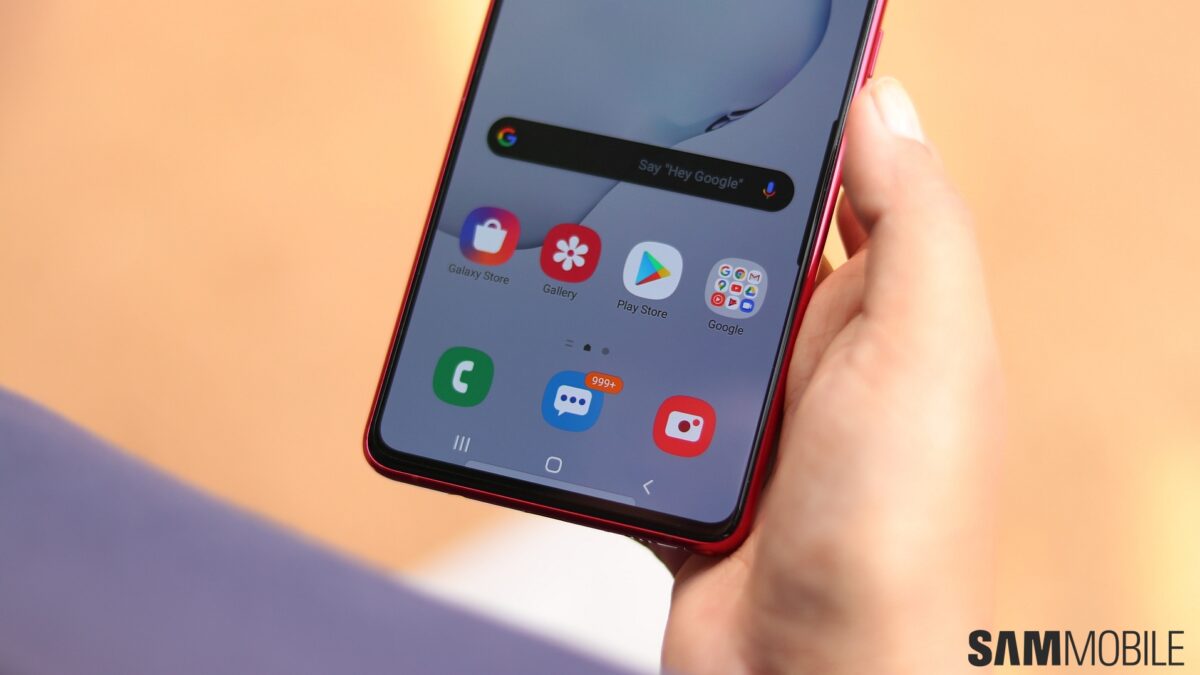 The latest software update for the Galaxy Note 10 Lite comes with firmware version N770FXXS8GVH3, and it is currently rolling out in France. More countries should follow within the next few days. The September 2022 security patch fixes dozens of known security vulnerabilities. It might also contain general bug fixes and device stability improvements.