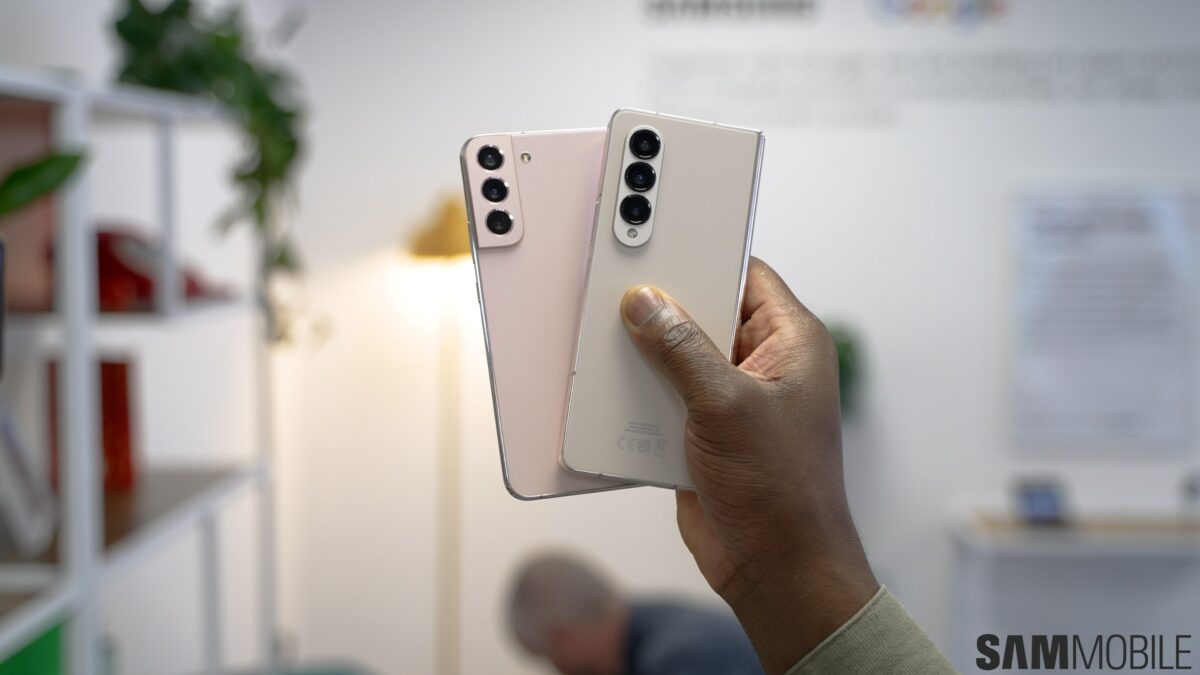 Samsung usually releases a new security update a week before the start of the month. This month, though, the company has been a few days late. Today, it released the update to five smartphones and published what’s new with the September 2022 security patch.

The company found vulnerabilities inside MTP (Media Transfer Protocol) driver, memory access faults in various functions, improper access control, and permanent denial of service possibilities. Samsung also fixed issues in SystemUI privilege and intent redirection in Photo Editor. It also fixed a bug that allowed an attacker to remotely initiate emergency calls. You can read more about all of them on Samsung’s website.

The September 2022 security patch has already been released to the Galaxy S21, Galaxy S21+, Galaxy S21 Ultra, Galaxy S20 FE 5G, and the Galaxy A52s 5G. Other devices will get the update over the course of this month or even next month.