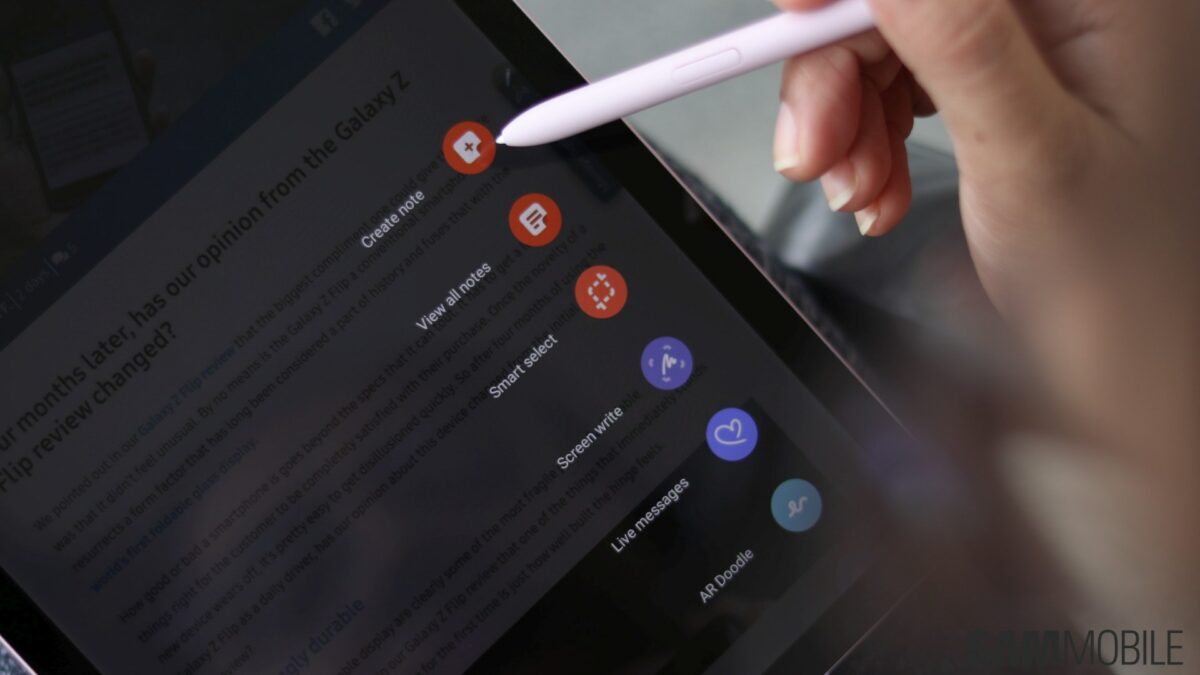 The Android 12L (One UI 4.1.1) update for the LTE version of the Galaxy Tab S6 Lite is rolling out in India. Other countries could get this update within the next few days. This new software comes with firmware version P619XXU1AVJ2. Sadly, it doesn’t bring the November 2022 security patch and is still running the September 2022 security patch.

If you have a Galaxy Tab S6 Lite’s LTE version in India, you can now download the Android 12L-based One UI 4.1.1 update by navigating to Settings » Software update and tapping Download and install. Once the firmware is available in our firmware database, you can download it and flash it manually. 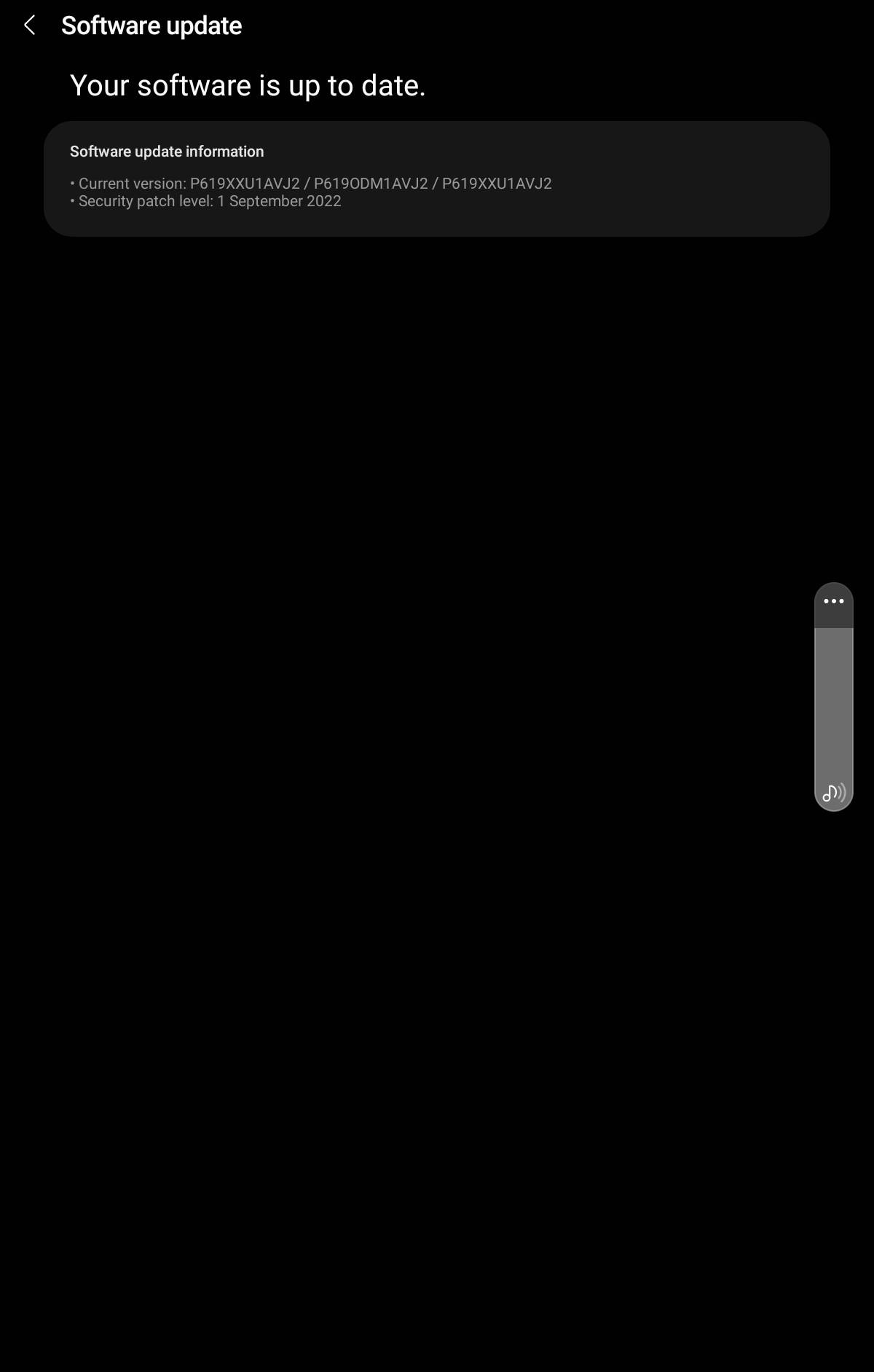 This update brings the Android 12L taskbar to the Galaxy Tab S6 Lite. It makes multitasking a breeze. You can drag and drop an app icon on any one side of the screen to start side-by-side multitasking. You can also use app handles (on the top center part of the app window) to minimize, maximize, or open the app in a pop-up view. You can also create app pairs and pin them to the taskbar.

Samsung has also added two-finger swipe gestures to open the side-by-side multitasking view. You can now see the name of the app in the Edge Panel. With the new update, you can extract text from images and screenshots, thanks to Bixby Vision OCR. This feature is available in the built-in Camera, Gallery, and Samsung Keyboard apps. One UI 4.1.1 also suggests actions for this copied text. For example, if the extracted text is a phone number, the software shows the calling option directly.

In the Samsung Internet web browser, you can drag and drop bookmarks within folders. For the lockscreen, you can create and edit wallpaper collections. The Galaxy Tab S6 Lite will get the Android 13-based One UI 5.0 update sometime in Q1 2023.

Thanks for the tip, PrimalOptimus!

Multi-window has been a component of One UI for what feels like forever. Despite this, it’s only now that I found myself naturally drawn to using the Multi-Window feature in One UI without forcing it upon myself. And it’s all thanks to the latest One UI 5.0 update for the Galaxy S22. The new Multi-Window […]