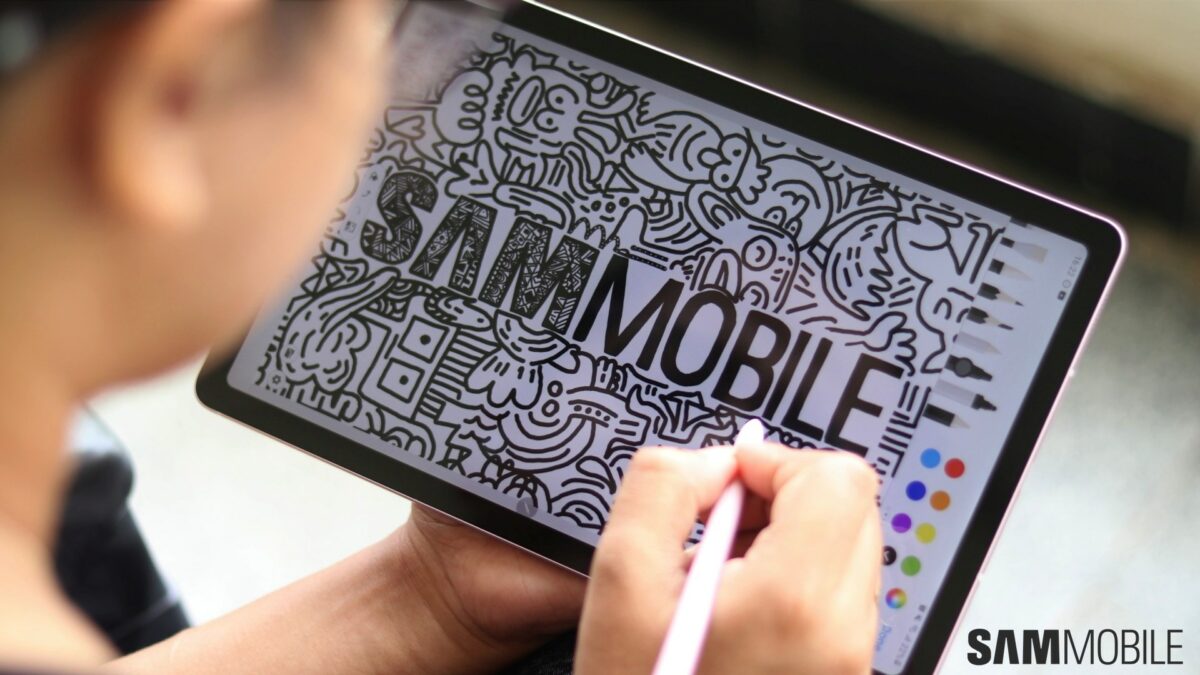 More Galaxy devices are receiving Samsung’s One UI 4.1.1 firmware update, and the latest to join the list are the Galaxy Tab S6 and Tab S6 Lite. The two tablets are now getting One UI 4.1.1 in a couple of European countries, and availability should expand to more regions soon.

The Wi-Fi-only and LTE variants of the Galaxy Tab S6 are receiving the One UI 4.1.1 update in Germany, whereas the Galaxy Tab S6 Lite LTE is getting similar treatment in France. The Tab S6 update carries firmware version T86xXXU4DVH2. Galaxy Tab S6 Lite LTE customers, on the other hand, can identify the update by firmware version P615XXU4EVI1. The Tab S6 update ships with the August 2022 security patch, while curiously enough, the Lite version is getting the newer September 2022 patch.

The changelogs for the One UI 4.1.1 update for the Galaxy Tab S6 and Tab S6 Lite are almost identical, with one exception. Namely, the Tab S6 appears to be the only tablet getting improved Bixby Vision OCR (optical character recognition) inside apps like Samsung Internet, Gallery, and Samsung Notes. Another exclusive addition lies in suggestions based on text in images inside Gallery, Camera, and other apps.

With One UI 4.1.1, both the Galaxy Tab S6 and Tab S6 Lite take advantage of the new taskbar and gestures for Multi-View and Pop-Up Window. Likewise, the Edge panel for both tablets can now display app names.

Samsung customers in markets where One UI 4.1.1 is rolling out should be able to download the firmware on their Galaxy Tab S6 / S6 Lite tablets by opening the Settings app and accessing “Software update.” Alternatively, SamMobile readers can download the official firmware files from our website and install the updates manually via a Windows PC.

Galaxy S21 FE gets September 2022 security update in the US