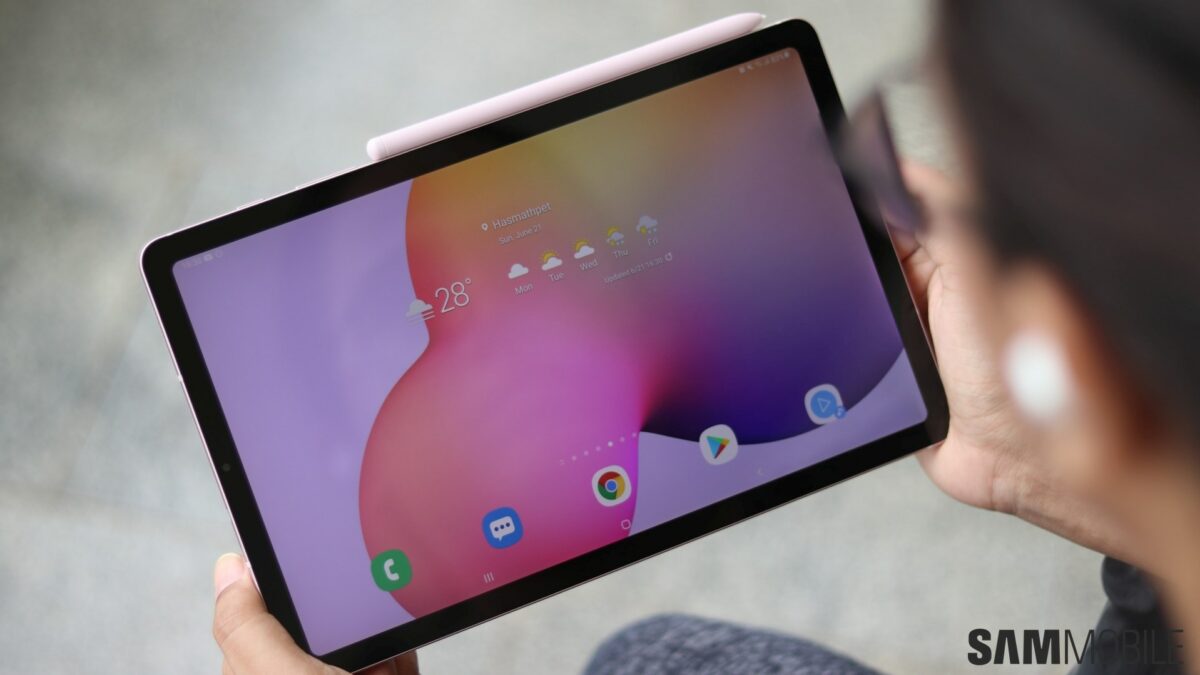 The latest software update for the Galaxy Tab S6 Lite comes with firmware version P615XXU4EVI1. The update is currently rolling out in France, and we expect Samsung to release it in other European countries within the next few weeks.

The September 2022 security patch fixes 24 privacy and security vulnerabilities found in Galaxy smartphones and tablets. The update might also include device stability improvements and general bug fixes. More Galaxy devices will continue to get the new security update over the next few weeks.