Here you will find the latest news and most recent developments on the Android 12L, with regular updates and all the information you need. 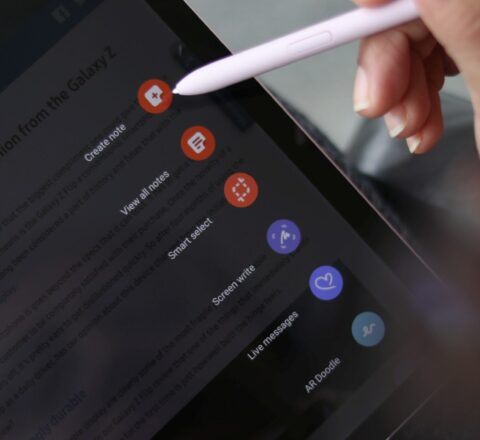 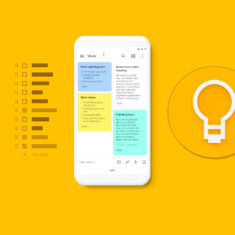 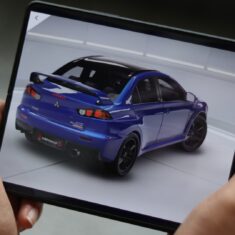 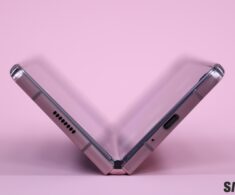 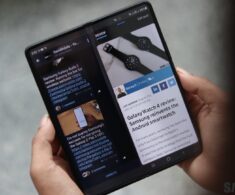 The Galaxy Z Fold 4 is Samsung’s first phone to run Android 12L. The new version of the operating system has also been released to the Galaxy Tab S7, Galaxy Tab S8, and Galaxy Z Fold 3. It brings all the features, including the taskbar, that Google has designed for large-screen devices. You can use […]

Last year, Google unveiled Android 12L for large-screen Android devices such as foldable phones and tablets. It introduced a brand-new way to improve multitasking and take better advantage of larger screens. Earlier this year, the company also unveiled its plans to bring dual-pane UI for more than 20 apps, and one of those apps will […]

Android 12L exists only because of Samsung’s commitment to foldables

The Galaxy Z Fold 4 is the first Samsung phone to run Android 12L, and we seem to finally have an explanation as to why this tablet-centric OS version didn’t debut on Galaxy devices before August 2022. Despite their silence on the matter, it turns out that Samsung and Google have worked closely to develop […]

Samsung is the best Android tablet manufacturer around, but the sad reality is that, despite the powerful hardware, Android tablets lag massively behind Apple’s iPads in market share. Google, Android developers, and hardware manufacturers don’t seem to have cracked the tablet code entirely, but Android 12L could steer things in the right direction. Android 12L […]