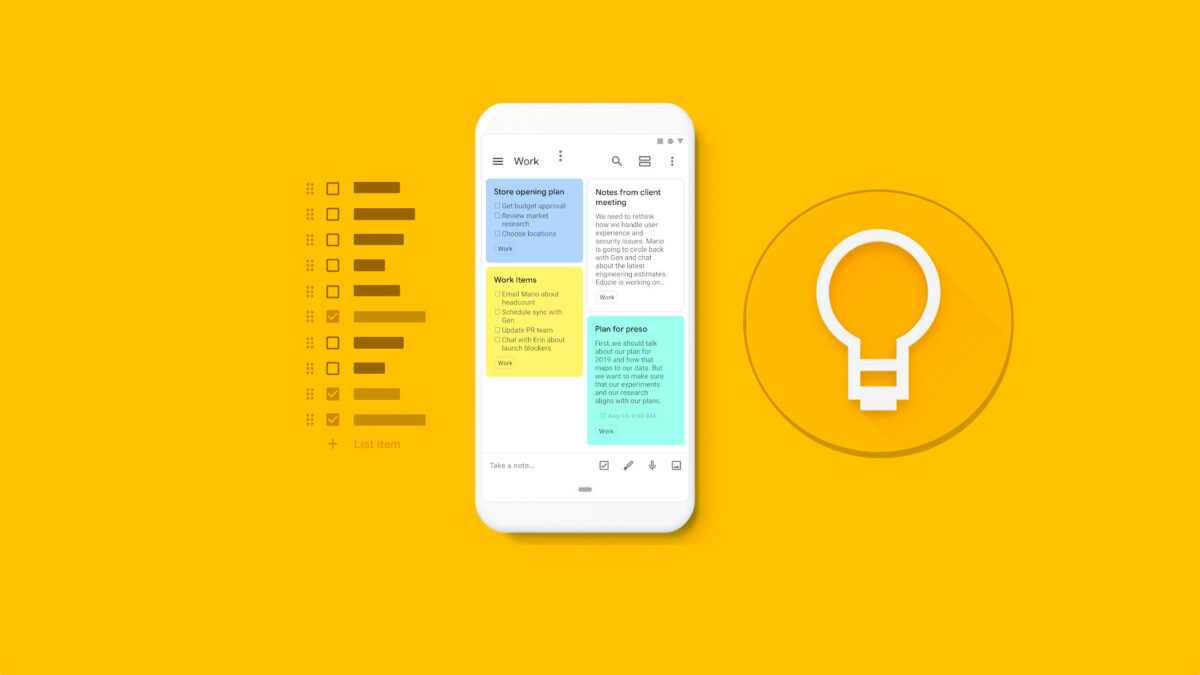 Last year, Google unveiled Android 12L for large-screen Android devices such as foldable phones and tablets. It introduced a brand-new way to improve multitasking and take better advantage of larger screens. Earlier this year, the company also unveiled its plans to bring dual-pane UI for more than 20 apps, and one of those apps will soon get the feature.

A help article by Google reveals that Android devices with large screens and more than 840dp can use Google Keep’s dual-pane design when the app is used in landscape mode. We checked the Google Keep app on our Galaxy Z Fold 4 running Android 12L, but the dual-pane UI  isn’t active yet. We expect the update to be released soon to Samsung devices.

Google Keep also received a few other updates over the past few months. You can add links to drive files by dragging and dropping files into the Google Keep app. You can also add images to the app by dragging them from other apps in the side-by-side multitasking mode. Google also released a new widget design for the notes list view. 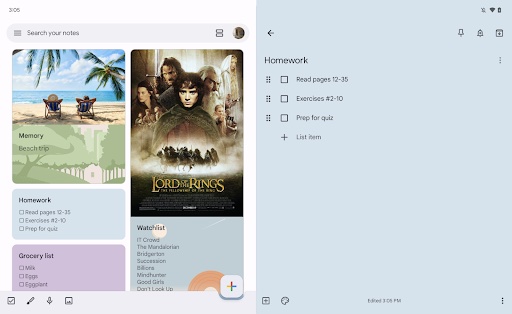