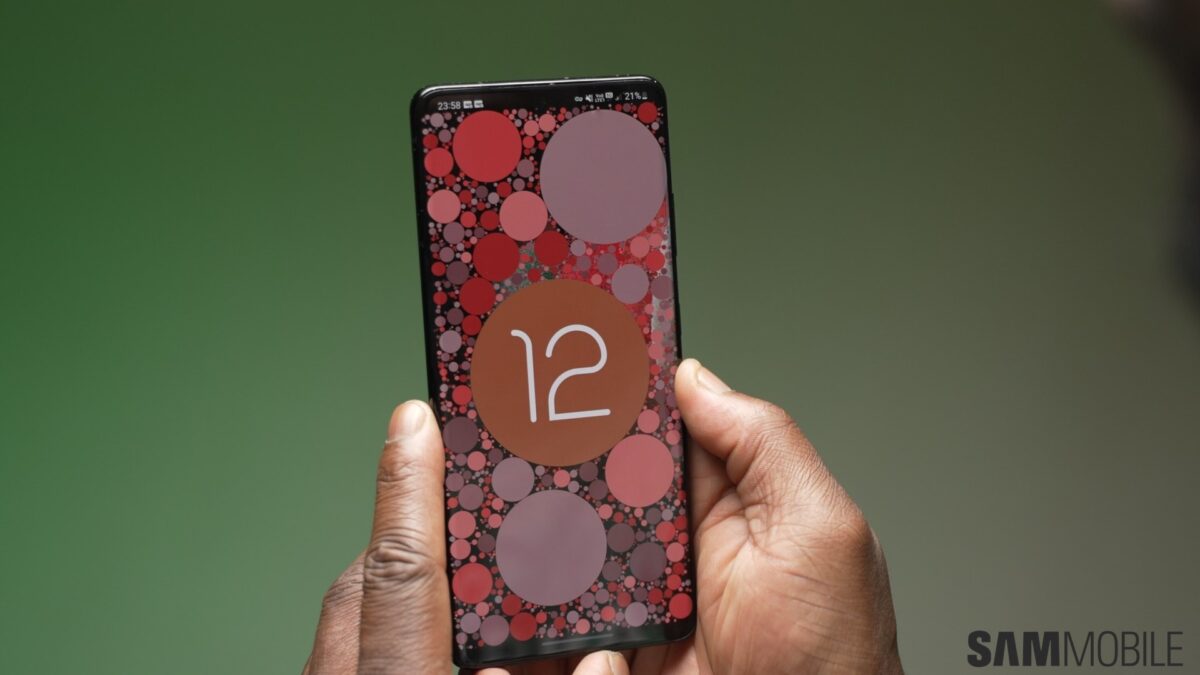 Samsung usually starts rolling out a new security update even before the start of a month. This time, though, it’s a few days late. But it is still the only non-Google brand to have released the September 2022 security update.

The Galaxy S21, Galaxy S21+, and the Galaxy S21 Ultra are the first Samsung smartphones to get the September 2022 security update. They are getting updated with firmware version G99xBXXS5CVHI in Germany. We expect the update to be released in other countries very soon.

Samsung says that the update patches 24 security vulnerabilities found in Galaxy smartphones. Some bug fixes offered by Google in this month’s patch were already released by Samsung last month. The company may have also improved the stability of Galaxy S21 series devices.

The Galaxy S21 series was launched last year with Android 11 onboard. The phones received the Android 12-based One UI 4 update towards the end of 2021. Samsung has already released the first beta version of Android 13-based One UI 5.0 software, and the stable version could roll out in Q4 2022.