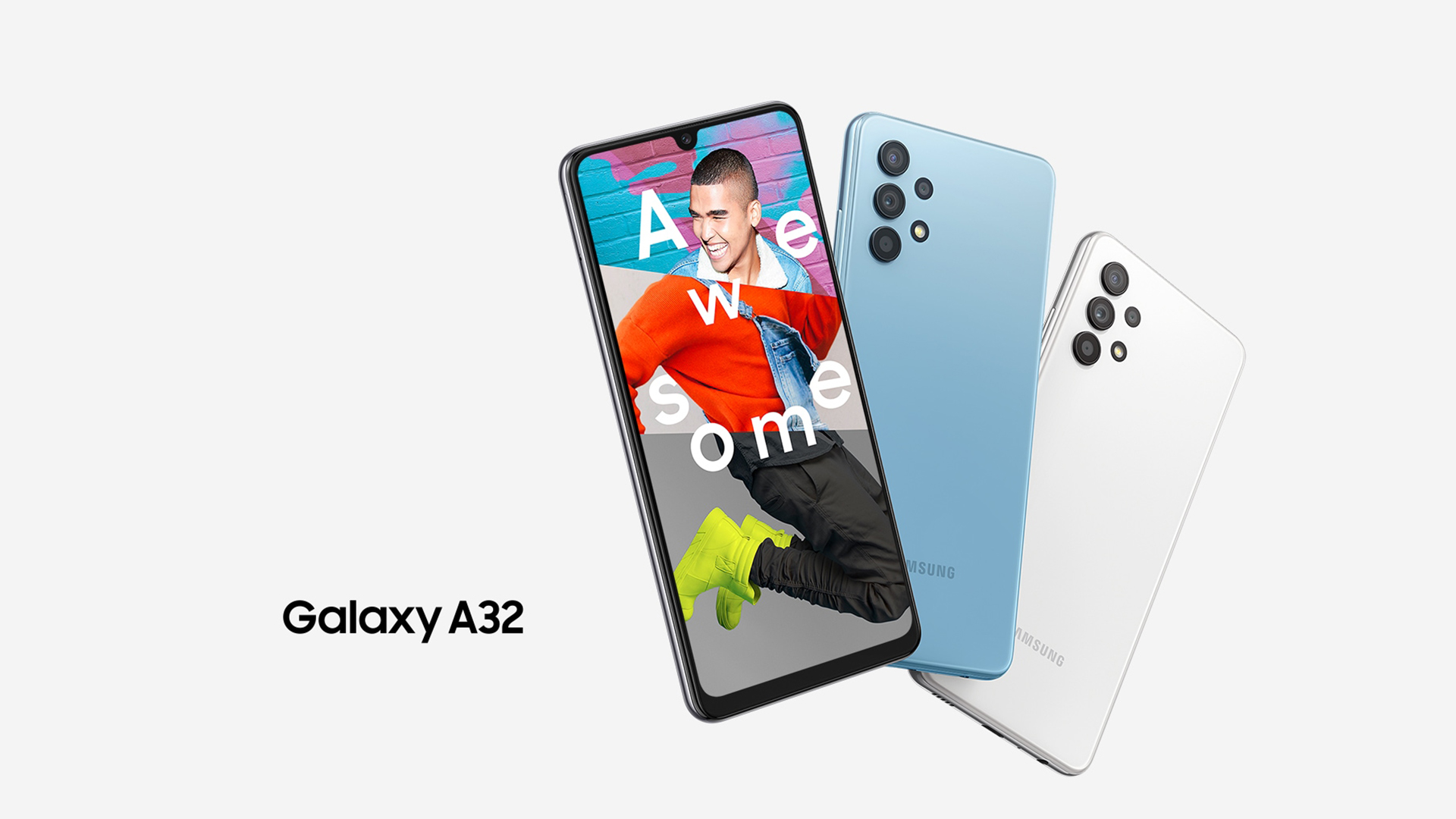 Samsung’s most affordable 5G phone so far has hit the market bearing the Galaxy A32 5G moniker, but the company also offers a 4G model for customers who might not have access to 5G or for those who are willing to give up on faster network speeds in favor of a few extra upgrades in other areas. 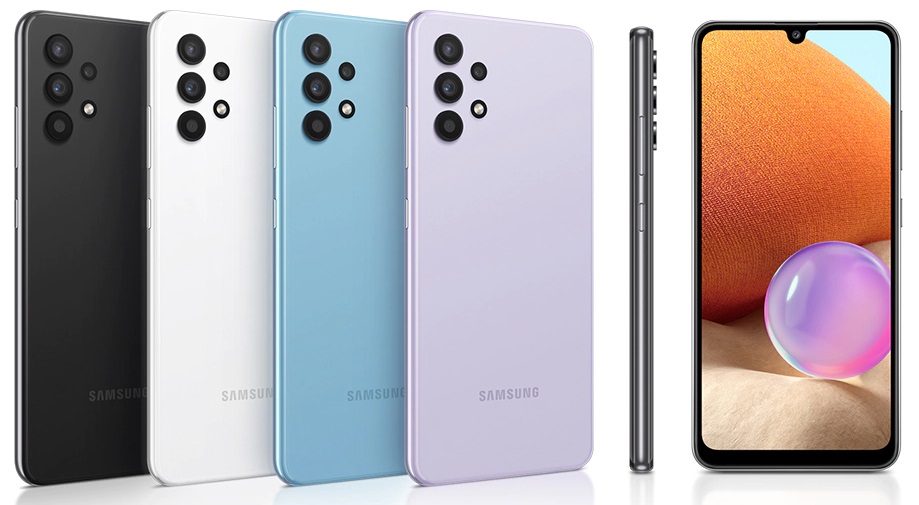 The Galaxy A32 (LTE) forgoes 5G connectivity but it challenges the limits of the budget segment in different ways. It’s the company’s most affordable phone to feature a high refresh rate display, and it boasts a few other upgrades over the 5G model.

The Galaxy A32 looks nearly identical to the 5G variant. The phone has a metal frame and the back panel has five circular cutouts — one for each camera and the LED flash — as opposed to flaunting a more conventional camera housing.

At the front, the Galaxy A32 sports a flat display with an Infinity-U notch, unlike the 5G model which has an Infinity-V notch for the selfie camera. The phone measures 158.9 x 73.6 x 8.4 and weighs 184 grams. Unlike other budget Galaxy phones, the back panel doesn’t have any intricate patterns or prisms. Instead, the phone was launched in four plain color options: black, blue, violet, and white.

The Galaxy A32’s display is probably its most impressive characteristic and one of the reasons why some customers will prefer it over the 5G model. The Galaxy A32 (4G) is Samsung’s first budget-oriented phone to feature a 90Hz high refresh rate display, and this component is exclusive to the 4G model. 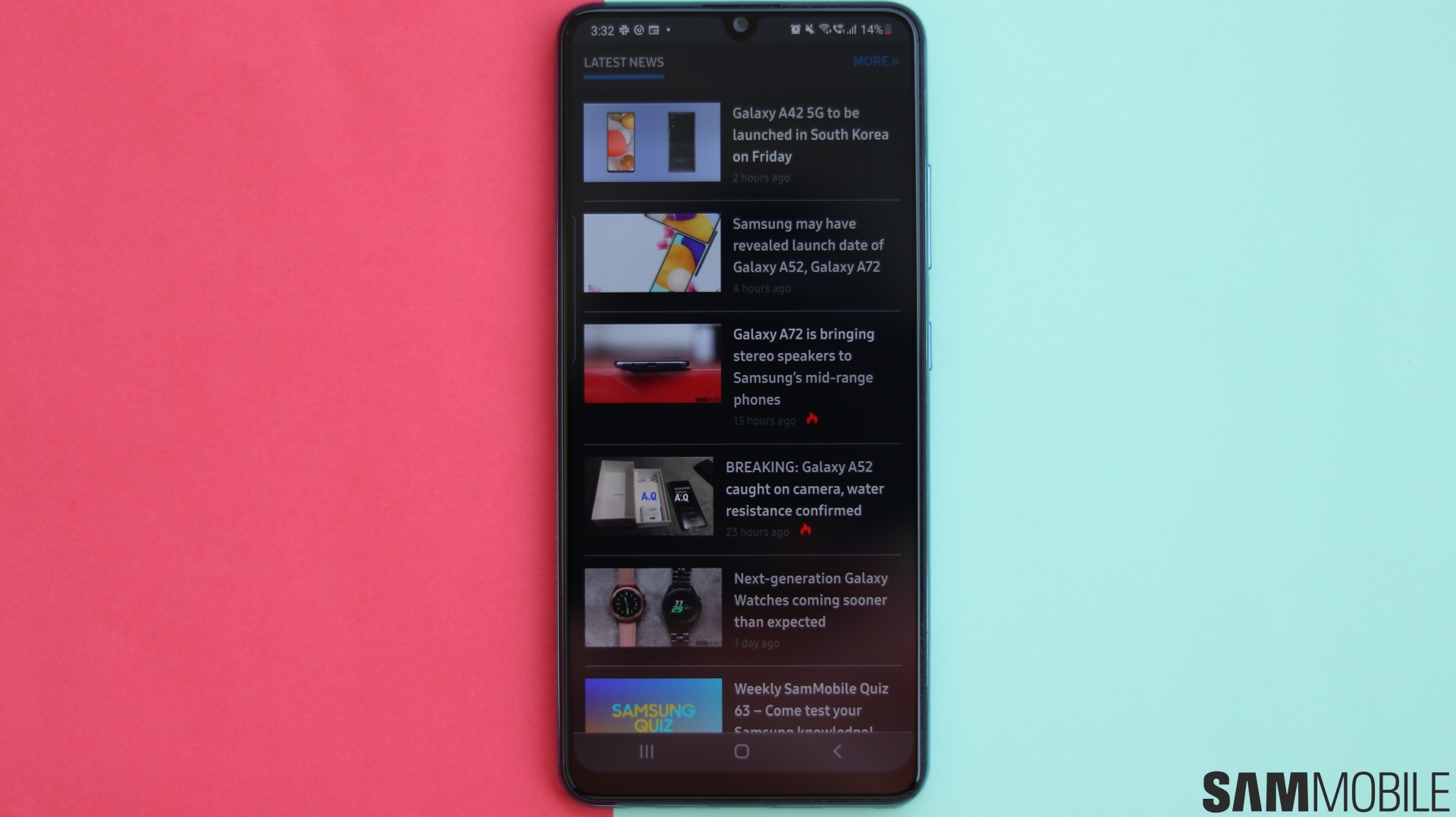 The panel is of the Super AMOLED variety as opposed to TFT. It has a 6.4-inch diagonal, a resolution of 2400 by 1080, and a maximum brightness level of 800 nits. The phone is equipped with an in-display fingerprint sensor instead of a side-mounted one.

The processor works hand-in-hand with a Mali-G52 MC2 graphics chip and it can be paired with 4GB / 6GB / 8GB of RAM. Storage options include 64GB / 128GB and the microSD card slot can read up to 1TB of external storage.

The glossy back of the Galaxy A32 is home to a total of four sensors and an LED flash. The main camera clocks in at a resolution of 64MP and has an f/1.8 aperture and phase detection autofocus (PDAF). The ultra-wide shooter has an f/2.2 aperture and an 8MP resolution, while the macro and depth cameras have a 5MP resolution and an f/2.4 aperture each. The selfie camera that resides within the display’s Infinity-U notch has a 20MP resolution and an f/2.2 aperture.

Samsung has shipped the Galaxy A32 with the most recent version of Android OS and One UI that was available at the time of release. As a result, Galaxy A32 buyers will enjoy Android 11 and One UI 3.1 as soon as they unbox the device. In part, One UI 3 was redesigned with the purpose of making UI elements easier to read / reach, and it boasts new animations to highlight the display’s 90Hz refresh rate. And despite the fact that the Galaxy A32 is a budget phone, it ships with the full-fledged version of One UI as opposed to One UI Core.

Samsung has officially introduced the LTE variant of the Galaxy A32 near the end of February 2021. It was later confirmed for release in a few markets, and the device went on sale in India on March 5 for the starting price of INR 21,999 ($300).

SamMobile readers can keep up to date with future Galaxy A32 developments by following our newsfeed. And as always, readers can also take advantage of various Samsung resources for free, including APKs, wallpapers, and firmware.

Readers who may want to benefit from faster downloads and ad-free browsing on our website, access to expert support, giveaways, and more, can sign up to one of our optional premium plans.

Latest Galaxy A32 news More »
Galaxy M32 vs Galaxy A32: One of these offers better value
1 month ago 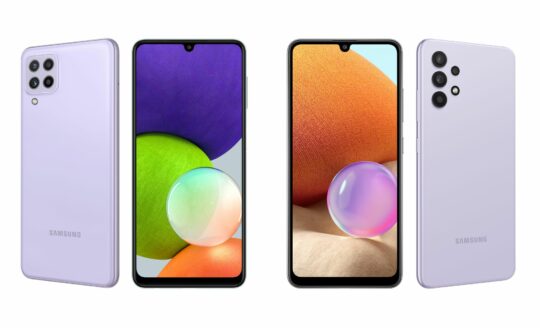 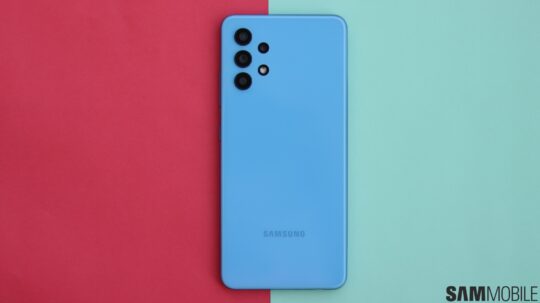 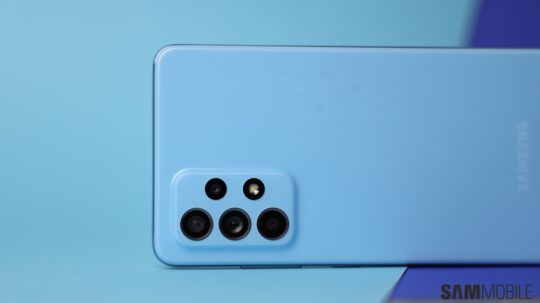