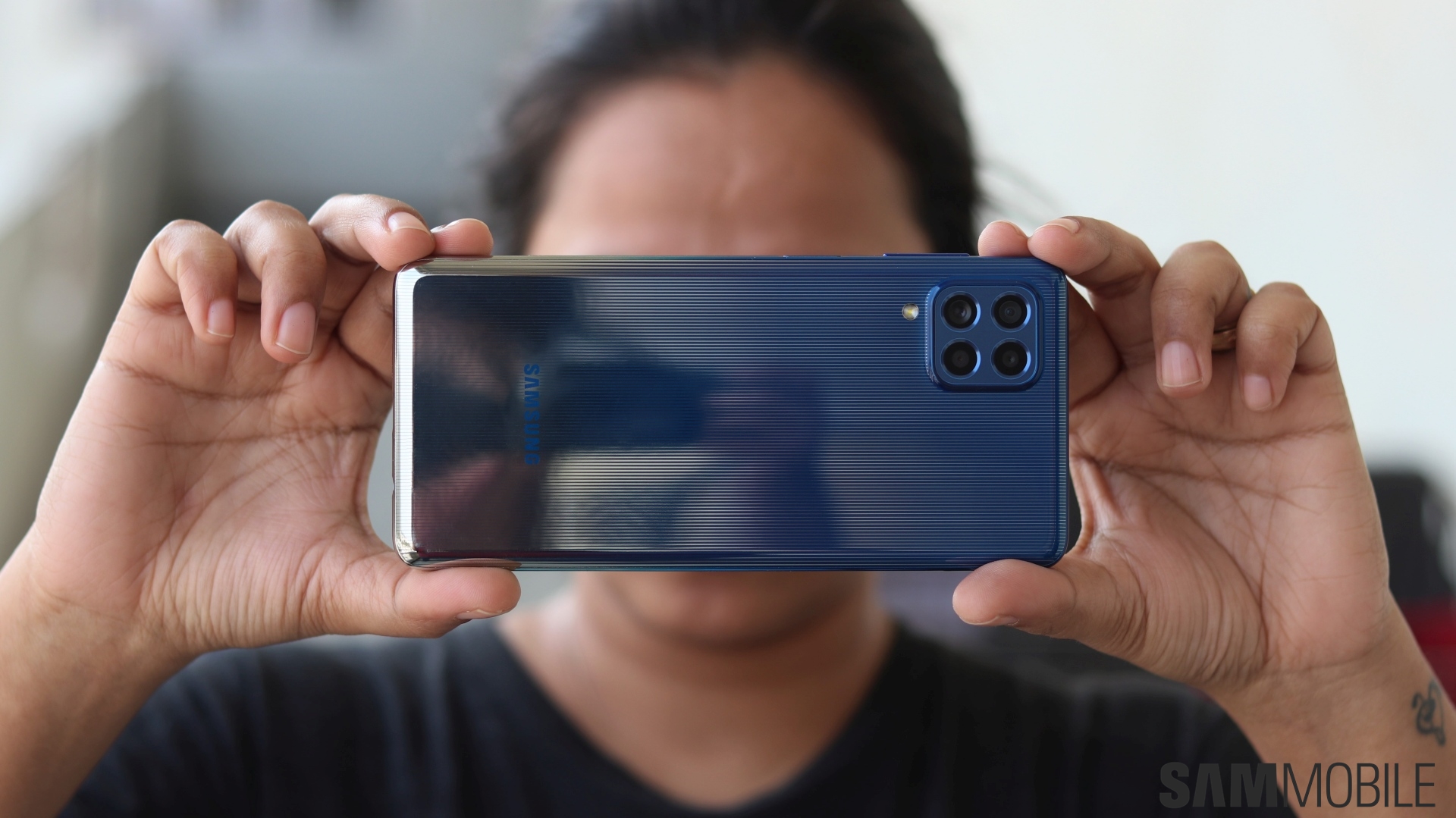 The Samsung Galaxy F62 is blurring the lines between the mid-range and flagship segments, perhaps more so than any other mid-range Galaxy phone that came before it. It combines a flagship-grade chipset with a generous battery, reason why the company is promoting the device using the #FullOnSpeedy tagline. 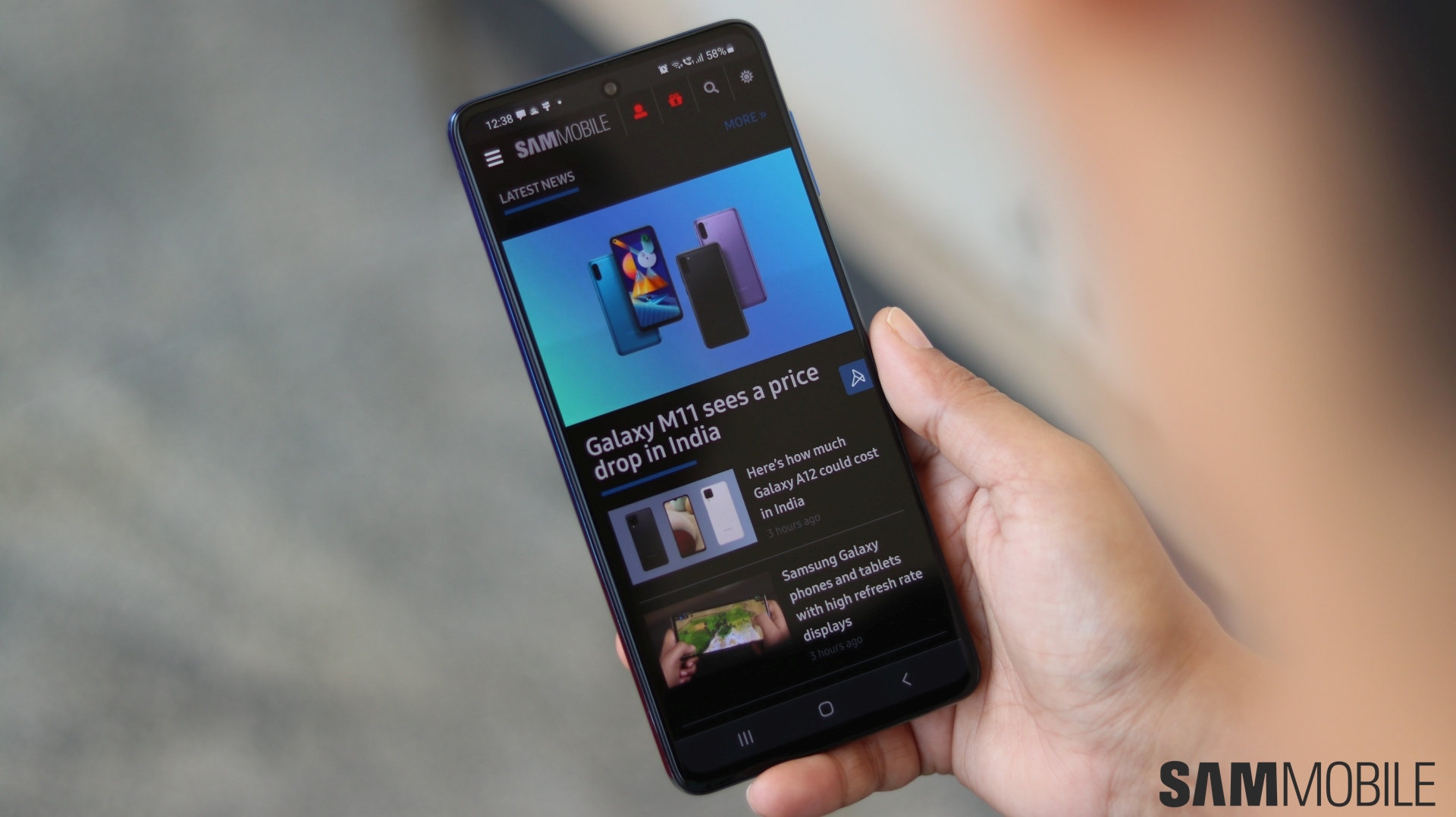 The phone also ships with the latest version of Android OS and One UI, same as the Galaxy S21 flagship series that was released a month prior to the Galaxy F62’s official unveiling. This is the company’s most powerful F-branded phone so far.

Samsung hasn’t tried reinventing the wheel with the Galaxy F62’s design. On the outside, the Galaxy F62 is unmistakably a mid-range phone. It has a square-shaped camera housing that looks very similar to the Galaxy A12 / M12, and it features a glossy back panel with a vertical stripe pattern. Unlike the Galaxy A12 / M12 — both of which have an Infinity-V display — the Galaxy F62 employs a more modern Infinity-O panel with a thinner ‘chin.’ The device measures 163.9 x 76.3 x 9.5mm and Samsung is selling the phone in three color options: Laser Gray, Laser Green, and Laser Blue. 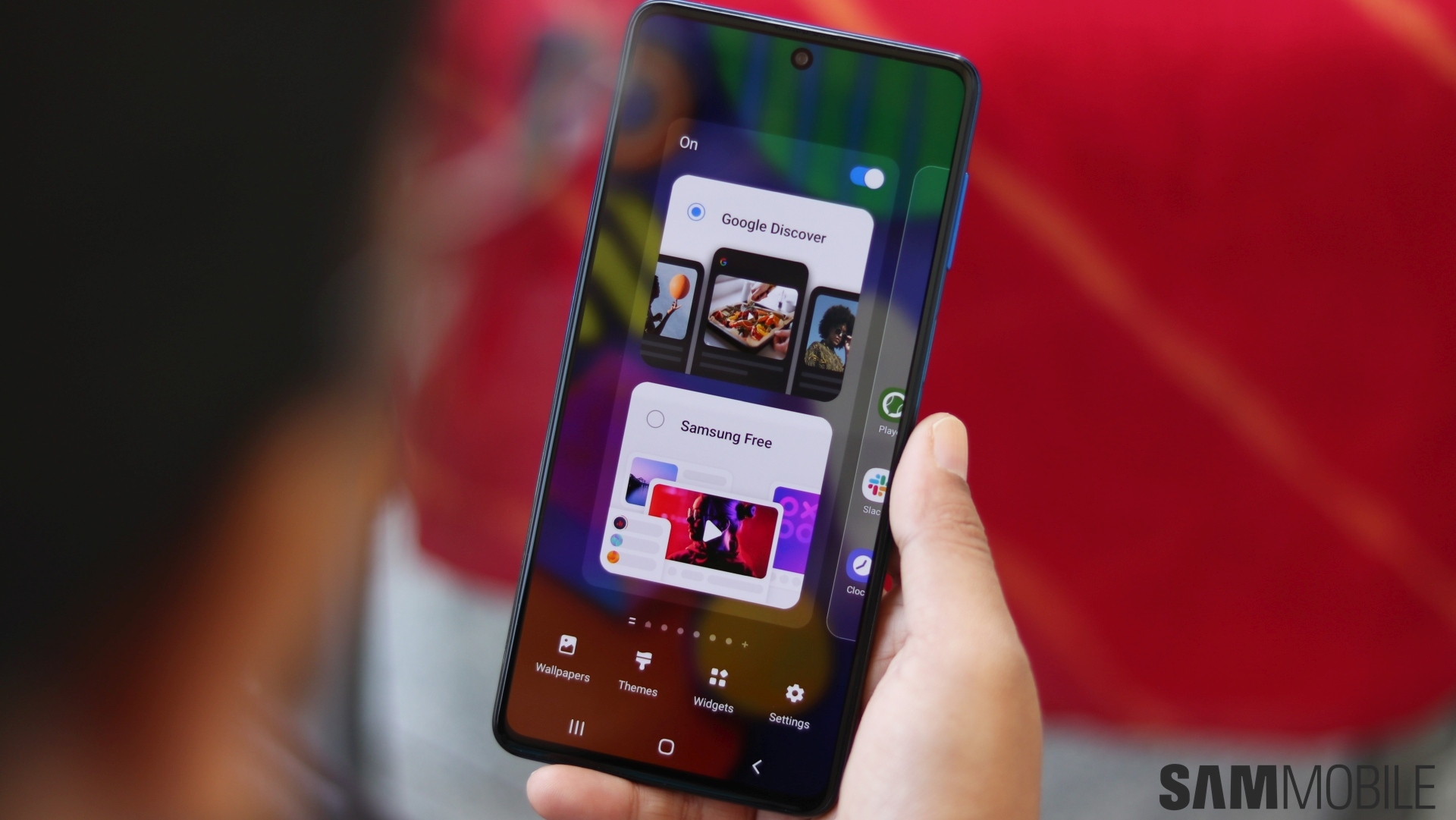 The device doesn’t have an in-display fingerprint reader but it carries a side-mounted one.

Inside the hood is where the Galaxy F62 stands out the most, and as mentioned before, this is all thanks to a combination of mid and high-end specifications. 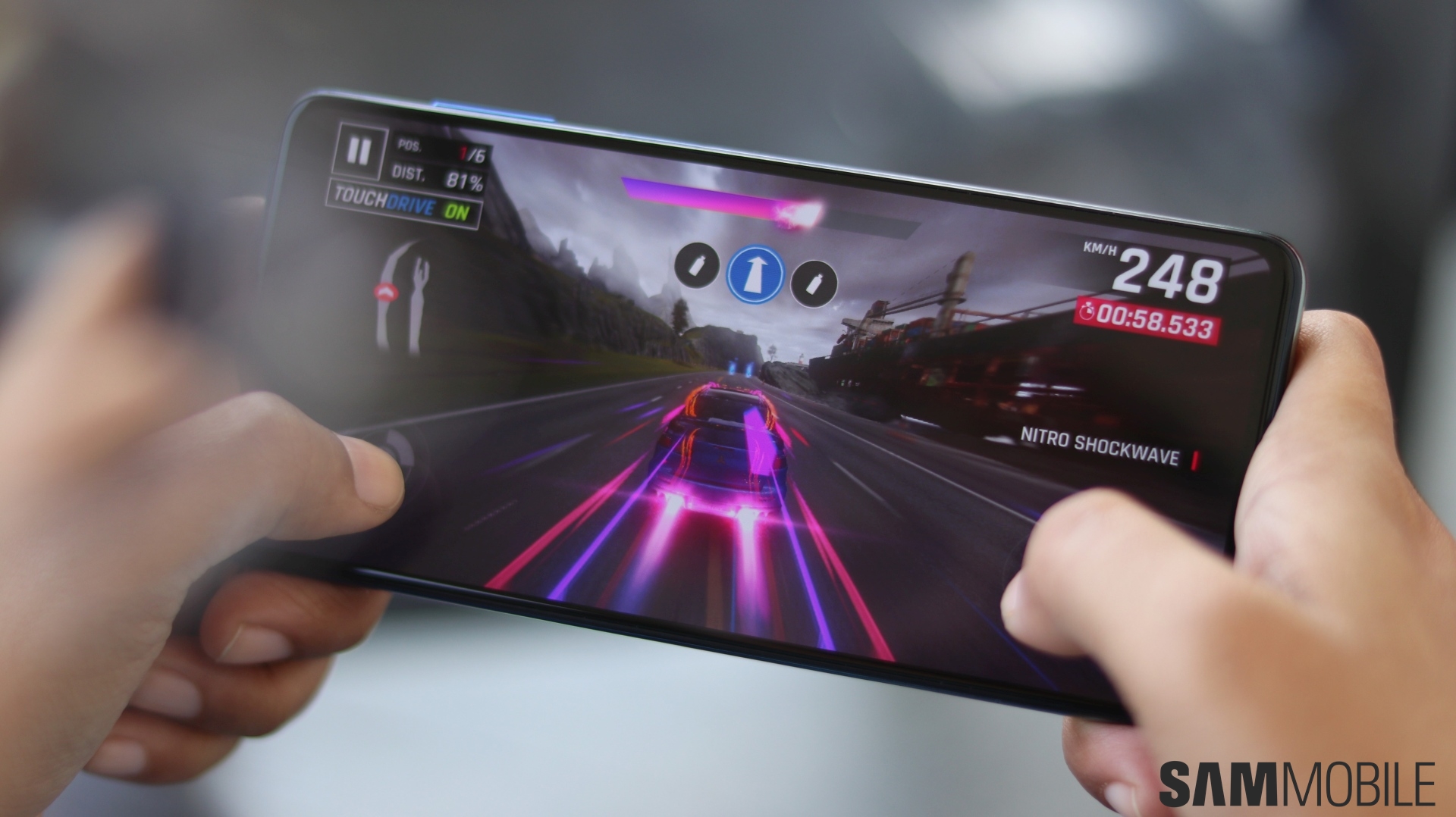 To begin with, the Galaxy F62 is powered by the same Exynos 9825 chipset that’s found inside the Galaxy Note 10 series. It’s not the company’s latest flagship-grade SoC but it was built on a 7nm process and it still belongs to the premium category even if it was superseded by the Exynos 990 and Exynos 2100 solutions. The application processor (AP) works together with a Mali G76 graphics chip and 6GB or 8GB of RAM.

The flagship-grade chipset is backed by a generous 7,000mAh battery. The unit is capable of 25W fast charging and the company is even shipping the device with a 25W fast charger in the box.

Samsung has equipped the Galaxy F62 with four main cameras coupled with an LED flash, and a single selfie sensor. 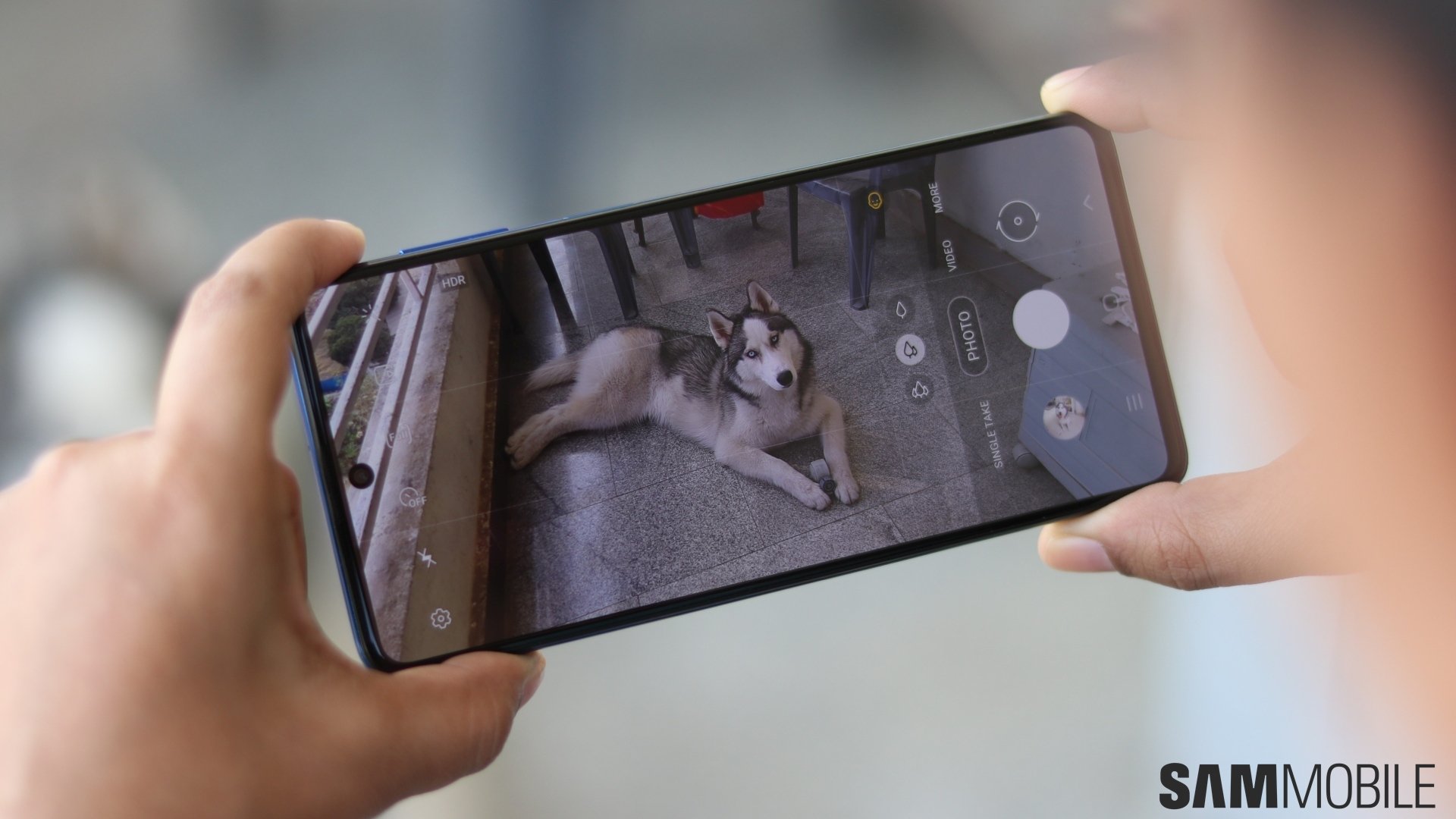 The quad-camera setup consists of a 64MP main shooter, a 12MP ultra-wide sensor, and two additional 5MP sensors: one depth and one macro. The front-facing camera has a resolution of 32MP and it’s being used for face unlock in addition to capturing selfies.

The Galaxy F62 is Samsung’s first phone to ship with Android 11 as well as One UI 3.1 as opposed to version 3.0. Even so, certain features such as DeX compatibility are missing, but the device takes advantage of the Knox security platform, which enables features like Samsung Pay and Secure Folder. 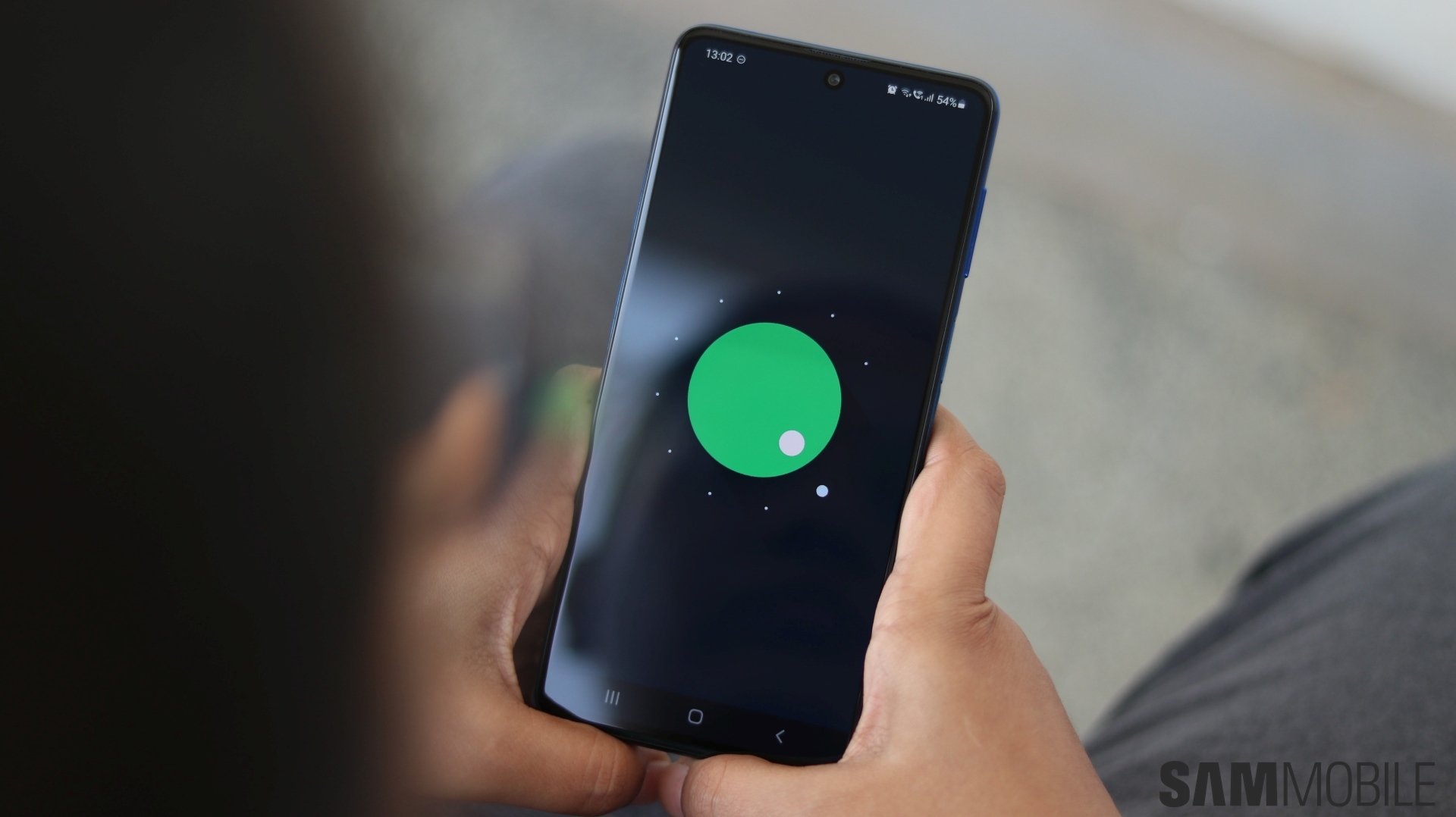 The Galaxy F62 was Designed and Made in India. It went on sale in India through partner retailer Flipkart on February 22, 2021.

SamMobile readers and visitors can download various Samsung resources for free, from firmware and APKs to wallpapers. 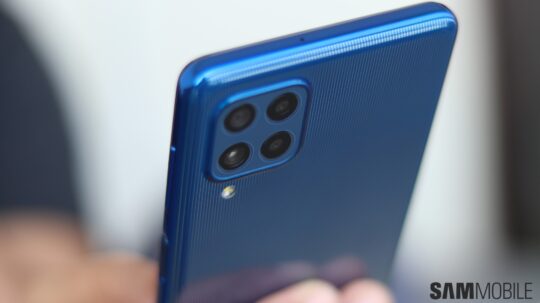 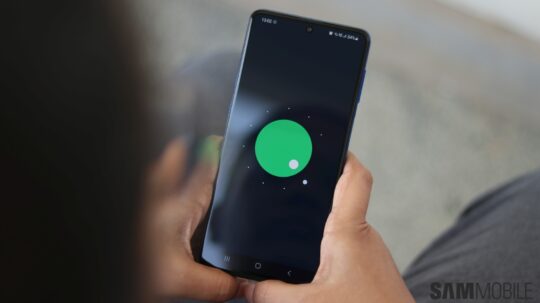 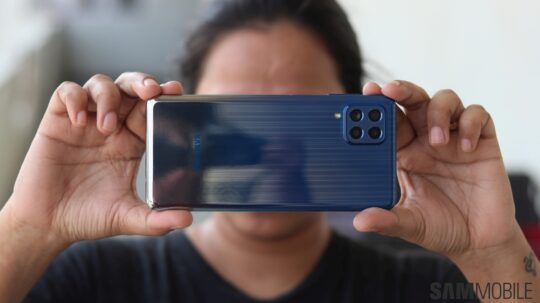 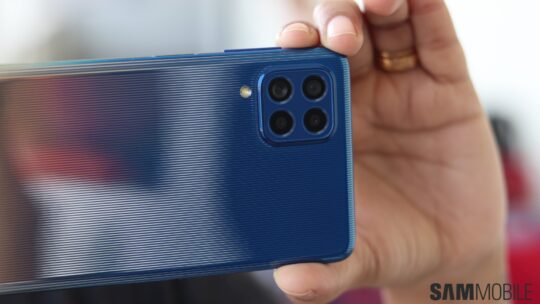 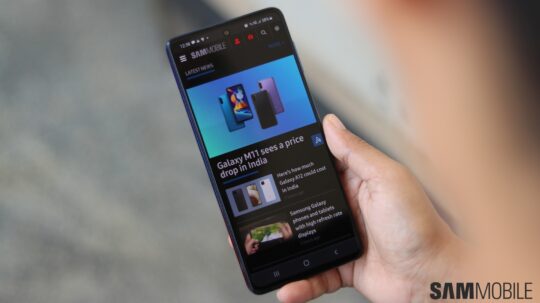