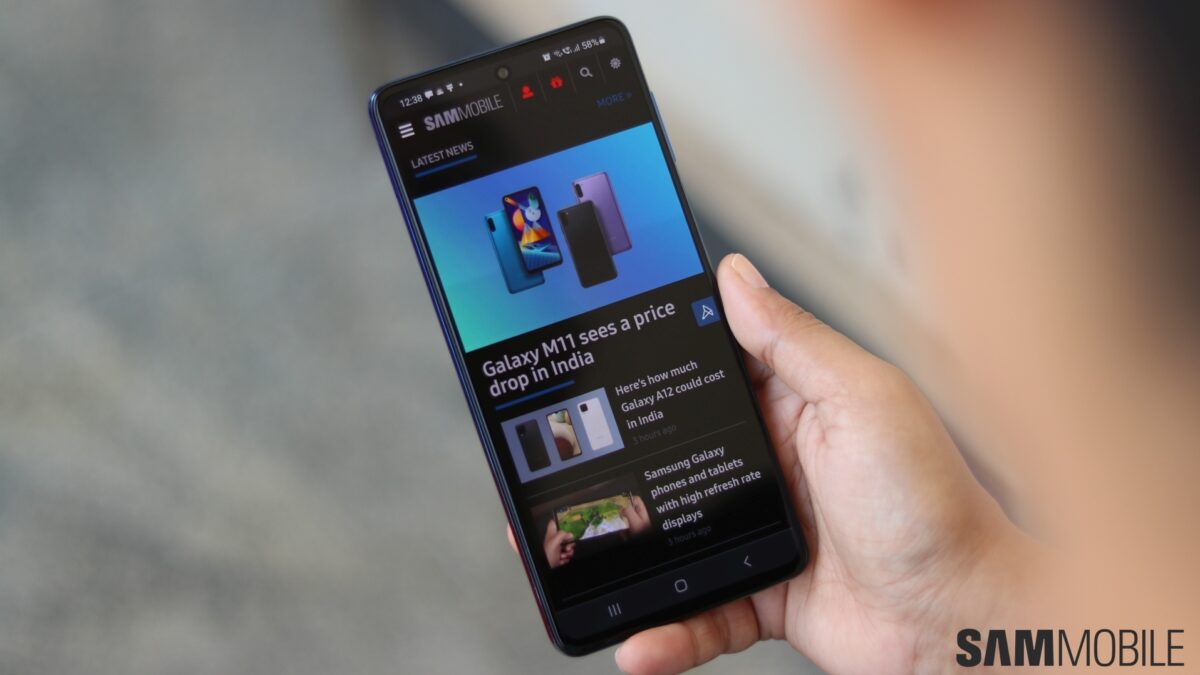 The latest software update for the Galaxy F62 comes with firmware version E625FDDU2BVG1. It includes the July 2022 security patch that fixes over 50 privacy and security vulnerabilities. It could also bring general bug fixes across the system and better device stability.

If you have a Galaxy F62, you can check for the latest software update on your phone and install it by navigating to Settings » Software update and tapping on Download and install. You can also download the new firmware file from our database and flash it manually.

Samsung launched the Galaxy F62 last year with a high-end processor and mid-range specs. The phone came running Android 11-based One UI 3 out of the box. It received the Android 12-based One UI 4 update earlier this year.