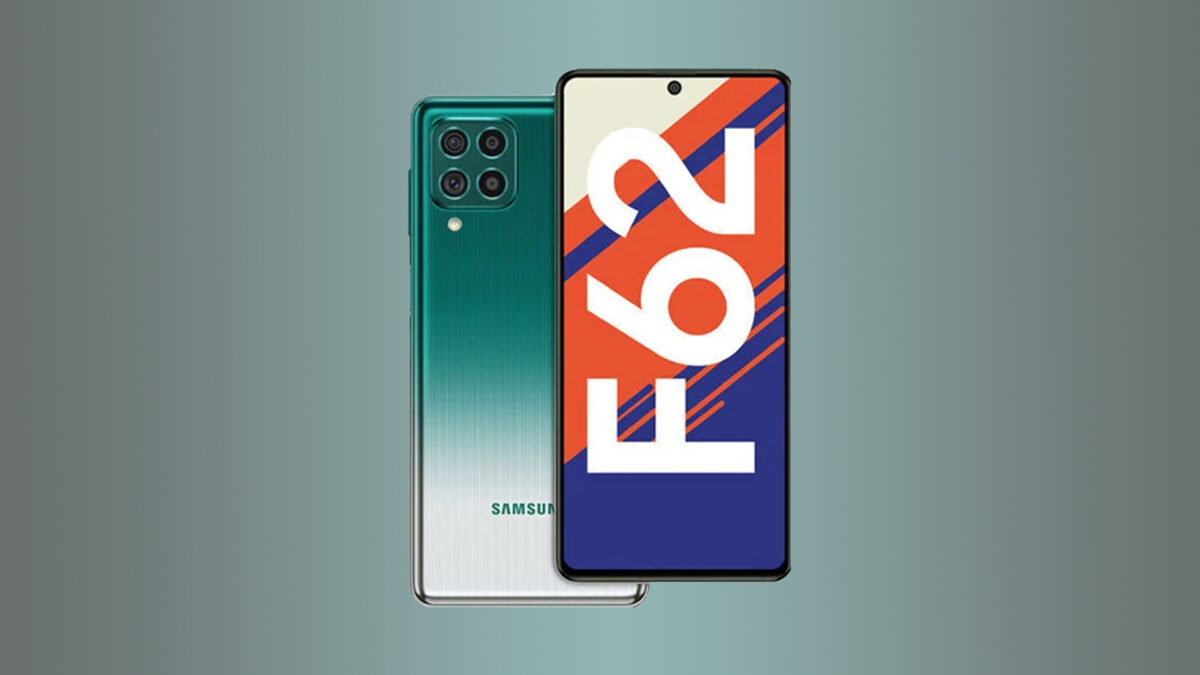 After teasing a new mid-range smartphone for over a week, Samsung has finally unveiled the Galaxy F62 in India. The new smartphone features an interesting set of specifications, including a high-end processor and a massive battery.

The Galaxy F62 features a 6.7-inch Super AMOLED+ Infinity-O display with Full HD+ resolution and Gorilla Glass 3+ protection. It runs Android 11 with One UI 3.1 out of the box. At the front, the Galaxy F62 has a 32MP selfie camera. At the rear, the phone has a quad-camera setup, consisting of a 64MP primary camera, a 12MP ultrawide camera, a 5MP macro camera, and a 5MP depth sensor. The phone can record 4K videos using front and rear cameras. 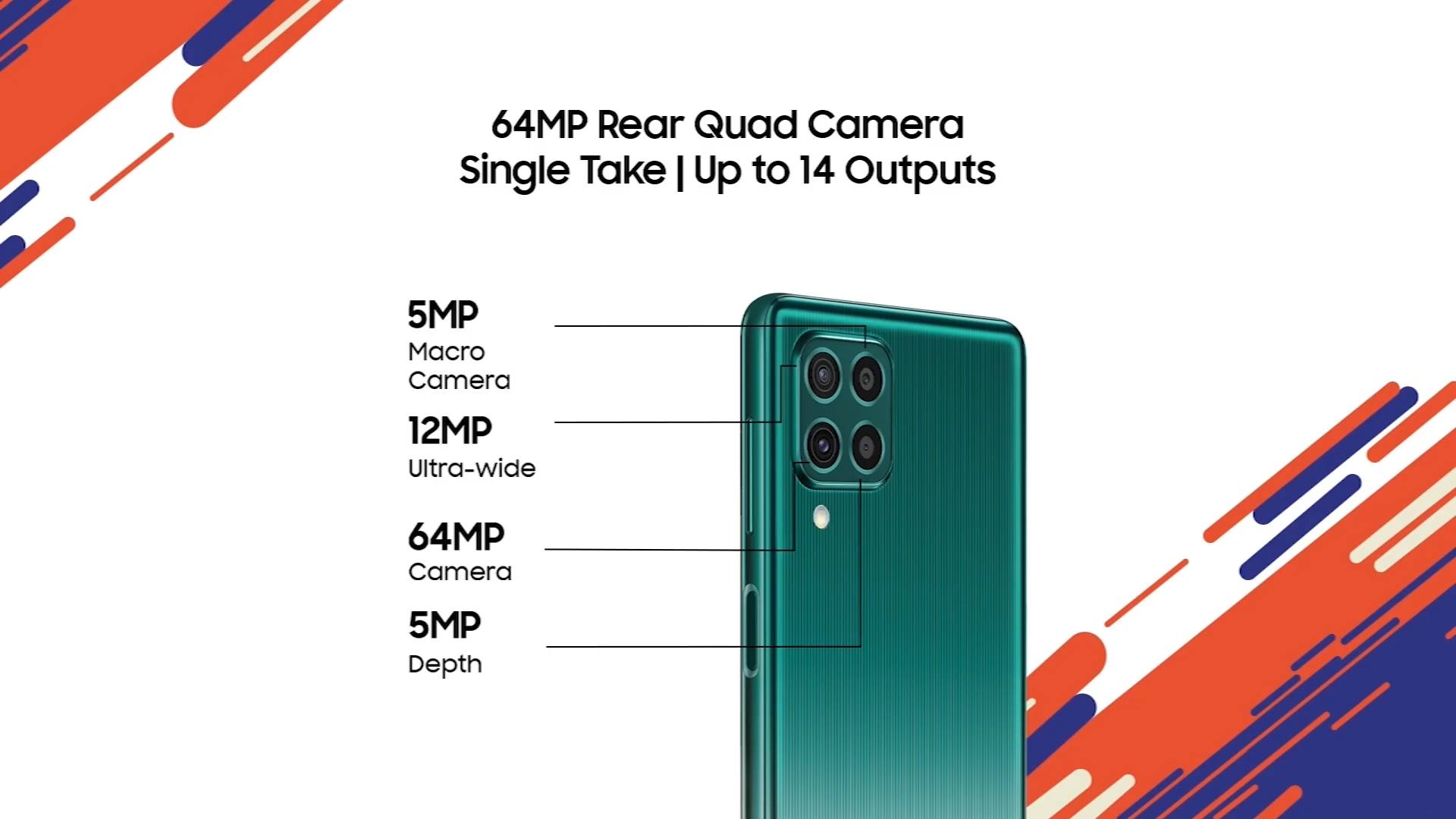 Other features of the Galaxy F62 include a side-mounted fingerprint reader, Samsung Pay, and Secure Folder. Connectivity features include GPS, dual-SIM card slot, LTE, Wi-Fi b/g/n/ac, Bluetooth 5.0, NFC, USB Type-C, and a 3.5mm headphone jack. It is powered by a 7,000mAh battery and supports up to 25W fast charging and wired reverse charging. It will be available in three colors: Laser Blue, Laser Green, and Laser Grey. 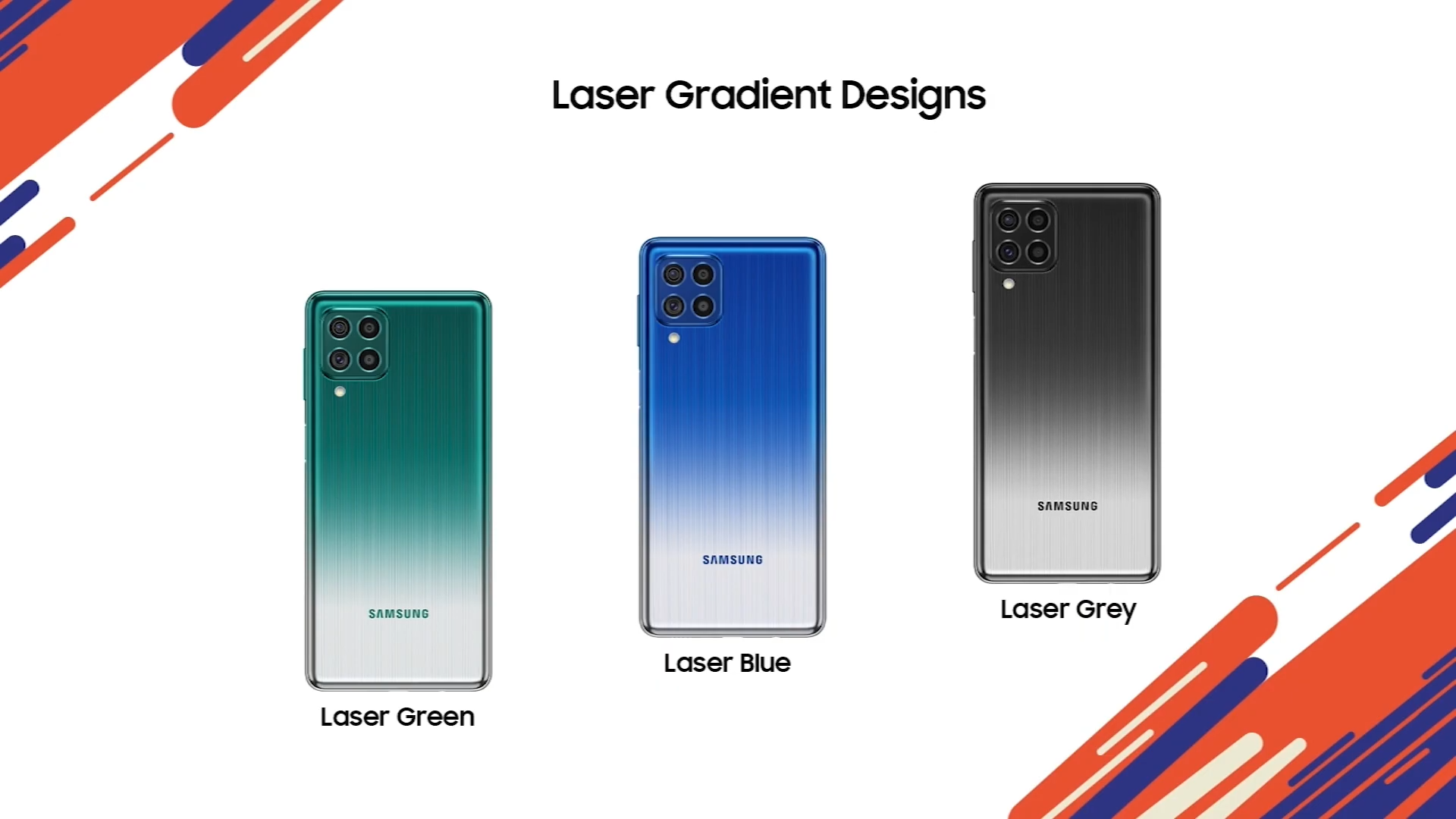