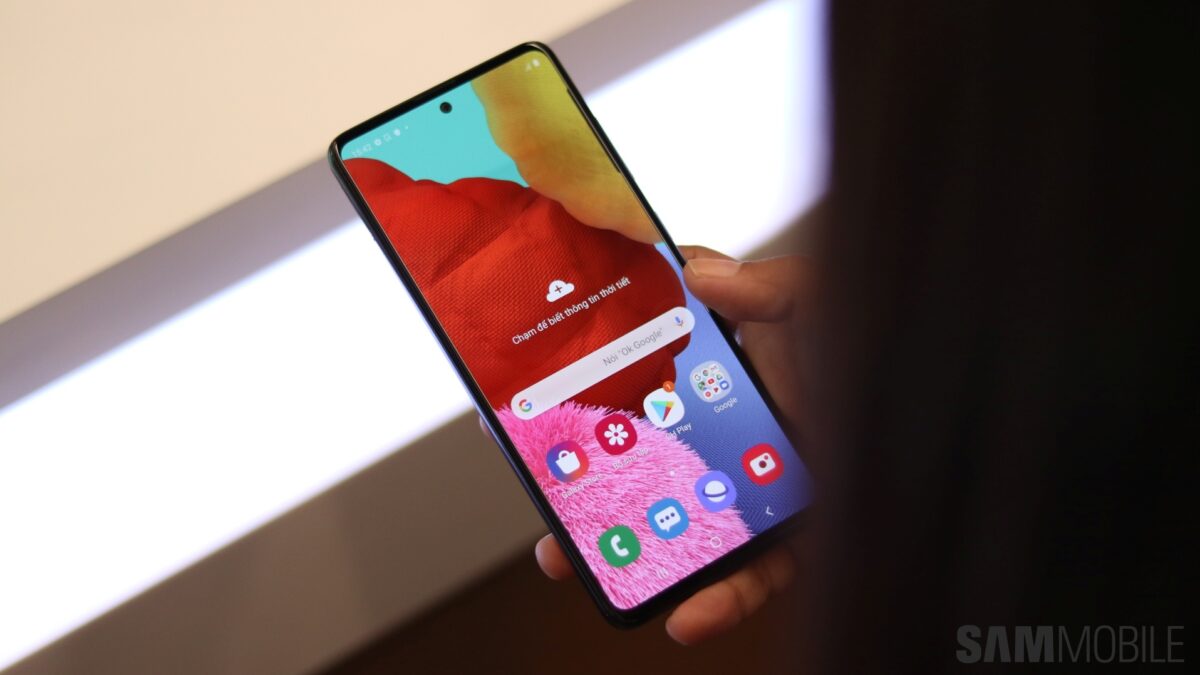 Samsung will soon launch an interesting mid-range smartphone, the Galaxy F62. It first appeared two months ago, featuring the same processor used in the Galaxy Note 10 series in 2019. The South Korean smartphone giant has now started teasing the Galaxy F62’s upcoming launch along with some specifications.

The Galaxy F62 will be launched in India on February 15, and the smartphone will be available for purchase via Flipkart. Samsung has confirmed that the Galaxy F62 will have the best-in-class performance, thanks to its 7nm Exynos 9825 processor. The company claims in its teaser that the phone scores 452,000+ points in AnTuTu, 2,400 points in Geekbench 5’s multi-core test, and 68fps in GFXBench 5 (probably Manhattan 3.1 1080p offscreen). Other leaks point towards 6GB RAM and 128GB internal storage.

The company also revealed the first look of the Galaxy F62 on Flipkart’s website. The upcoming smartphone seems to feature a 6.7-inch Super AMOLED Infinity-O display at the front, a quad-camera setup at the rear, and a capacitive fingerprint reader on the right side. The rear-camera design appears similar to the Galaxy A12’s camera, and the phone has a gradient pattern on the back. It could come with a 48MP primary camera and a 32MP selfie camera. 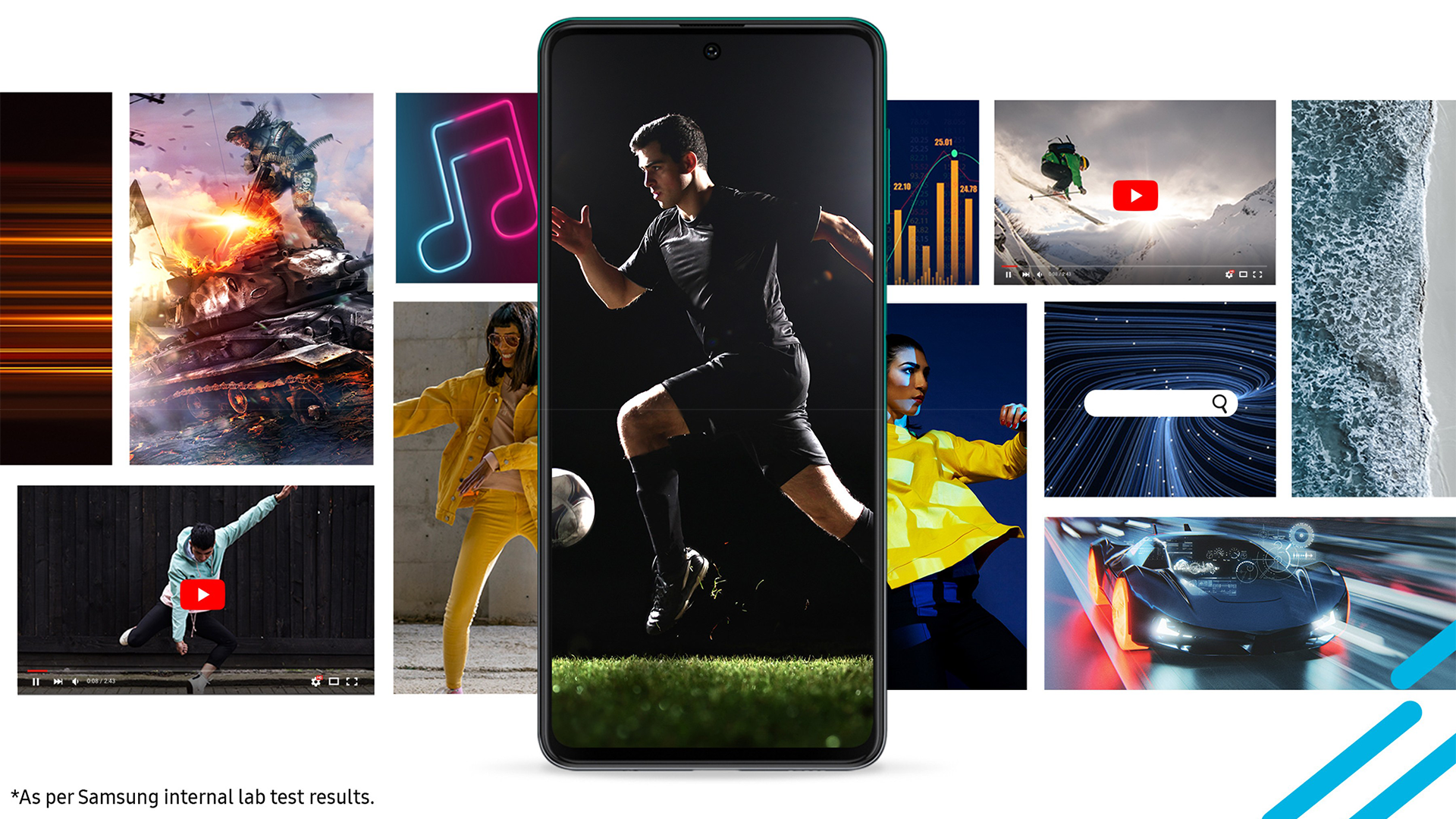