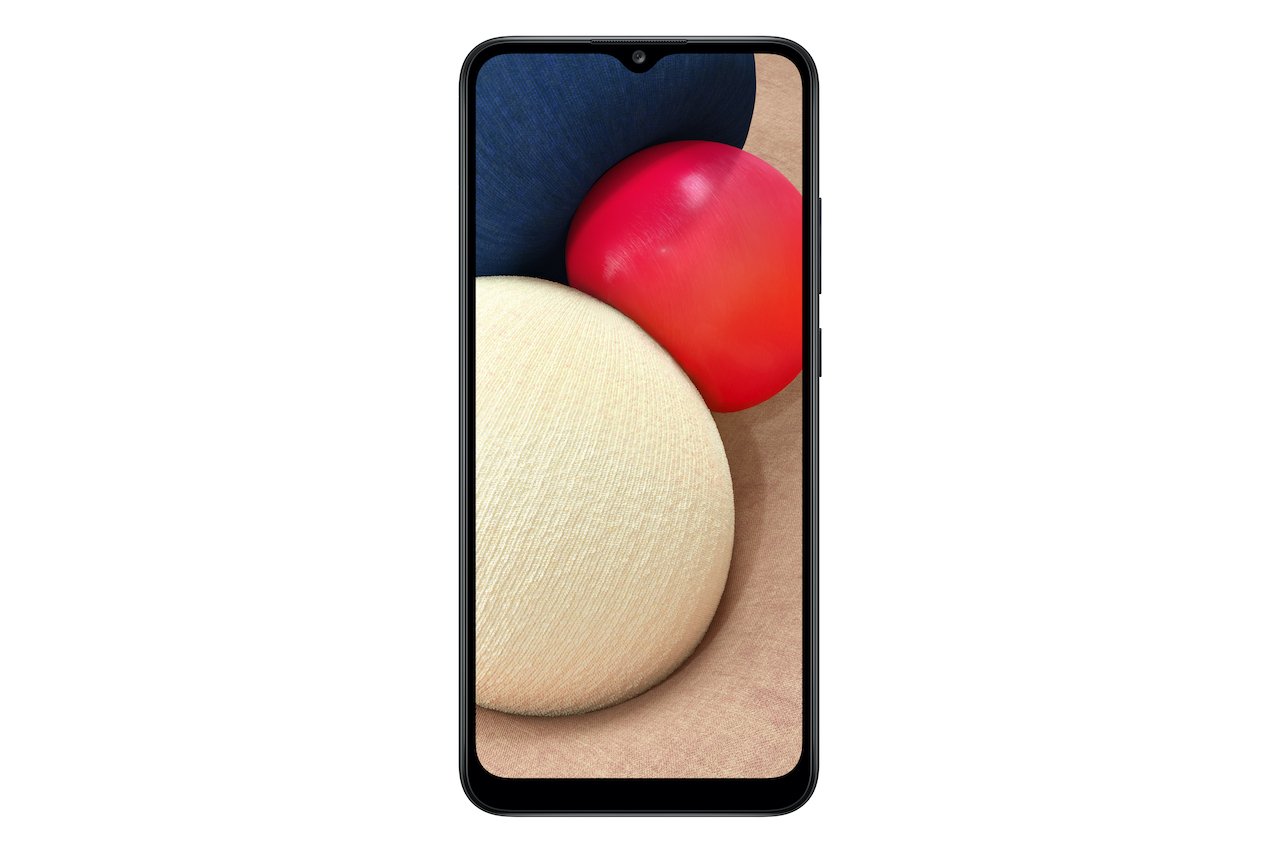 The Samsung Galaxy A02s is one of the company’s most budget-friendly smartphones of 2021. At launch, Samsung claimed that the Galaxy A02s offers long-lasting battery, a big immersive display and powerful cameras, so in other words it should capture the essence of the Galaxy A series, at least to the best of its abilities given the low price. 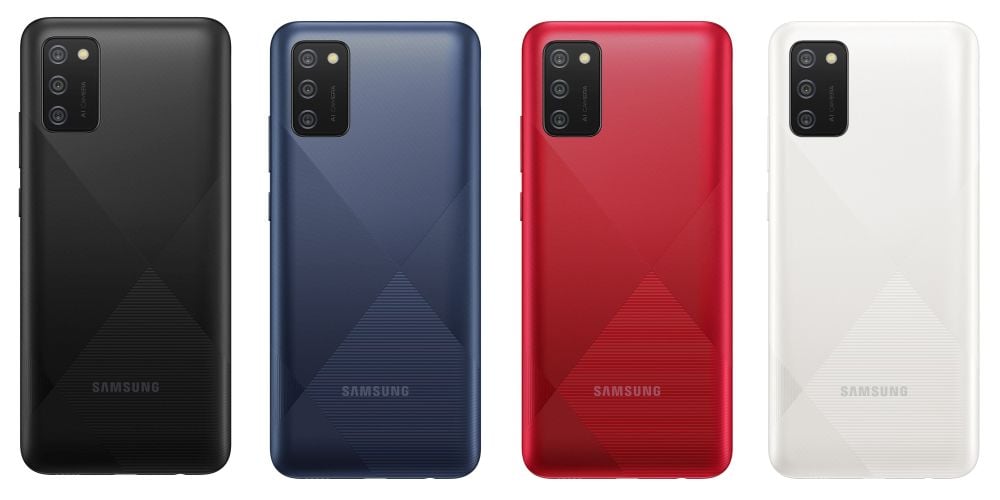 The design of the Galaxy A02s is fairly standard as far as an entry-level smartphone from Samsung is concerned. The physical buttons are all placed on the right edge of the frame. There’s a prism-like design element at the back just to spruce things up a bit. The device is available in matte black and white colors but official renders suggest it will also be available in blue and red, at least in key markets.

The Galaxy A02s is equipped with a 6.5-inch HD+ Infinity-V display of the TFT variety. The phone is powered by an octa-core AP that operates at a frequency of 1.8GHz but the exact make wasn’t mentioned at launch.  The AP is paired with 3GB of RAM and the phone ships with 32GB of storage expandable by up to 1TB via microSD.

The matte back panel is devoid of a fingerprint scanner because the phone lacks this technology altogether, but it conceals a 5,000mAh non-removable battery that benefits from 15W fast charging. The phone is equipped with a 3.5mm audio port.

Samsung has fitted the Galaxy A02s with a triple camera setup consisting of a 13MP main shooter and 2MP macro and depth sensors. Meanwhile, the Infinity-V display notch makes room for a 5MP selfie camera with an f/2.2 aperture.

Samsung hasn’t confirmed the specifics about the software yet but it’s likely that the handset will be running Android 10 out of the box at launch, coupled with a ‘Core’ version of One UI.

The Galaxy A02s will be available in Europe from February 2021. It will be priced at 150 EUR but other variants with different memory configurations could be launched later down the line for a higher price.

Follow our news feed to keep up to date with future Galaxy A02s developments and don’t hesitate to use our free resources including APK files, wallpapers, and Samsung firmware.

They are all available for free but signing up to one of our optional premium memberships comes with additional benefits such as faster firmware download speeds, expert support, and ad-free browsing on our website. 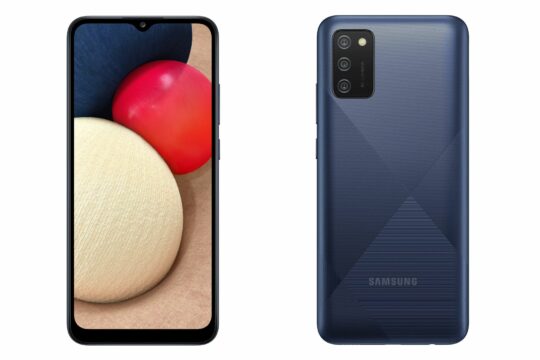 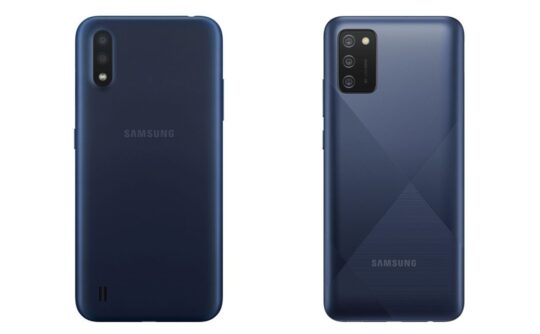 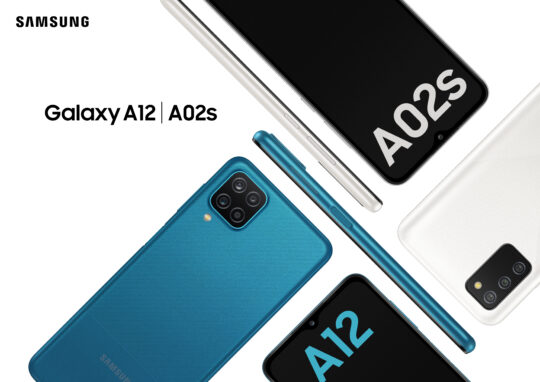