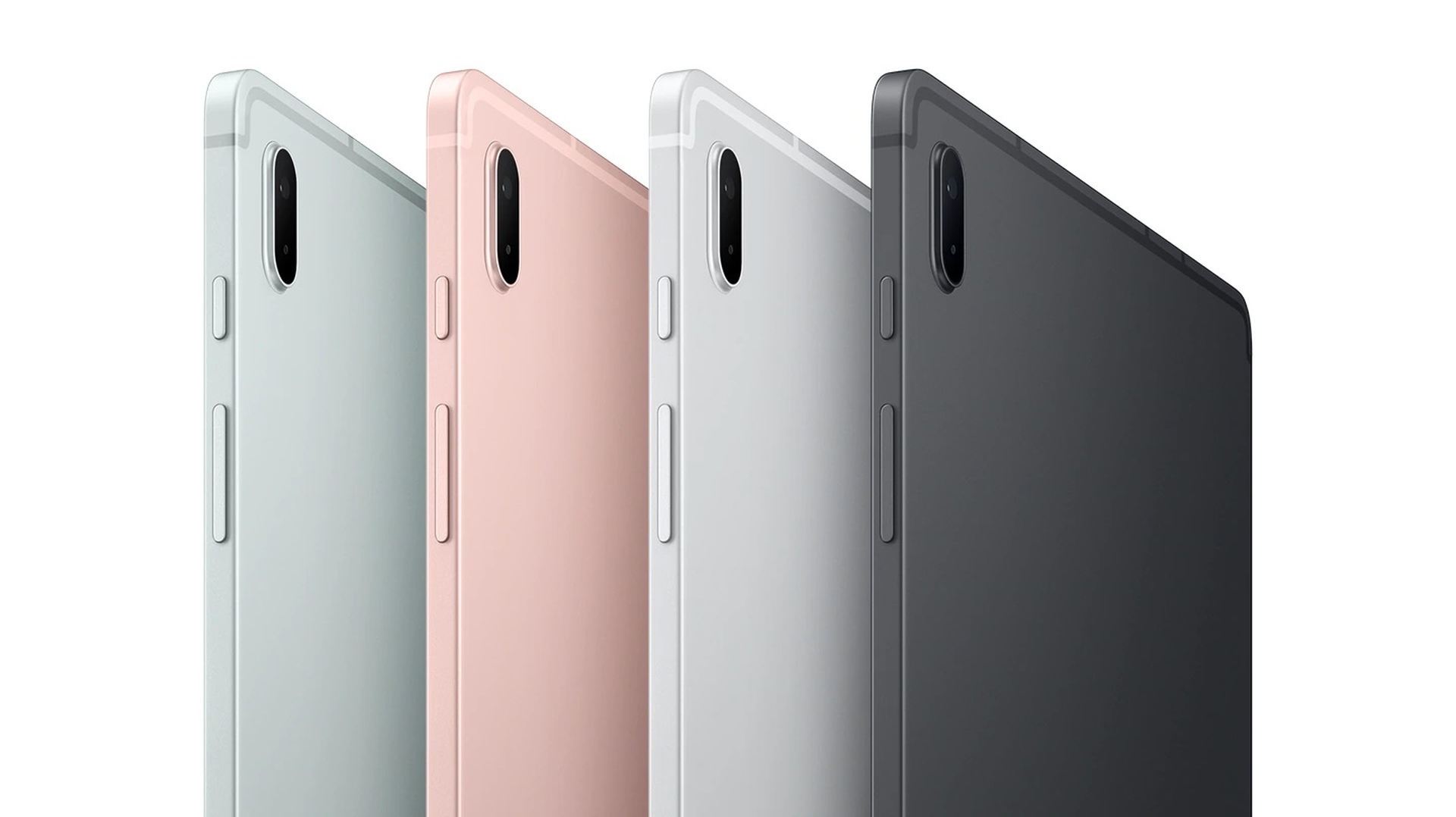 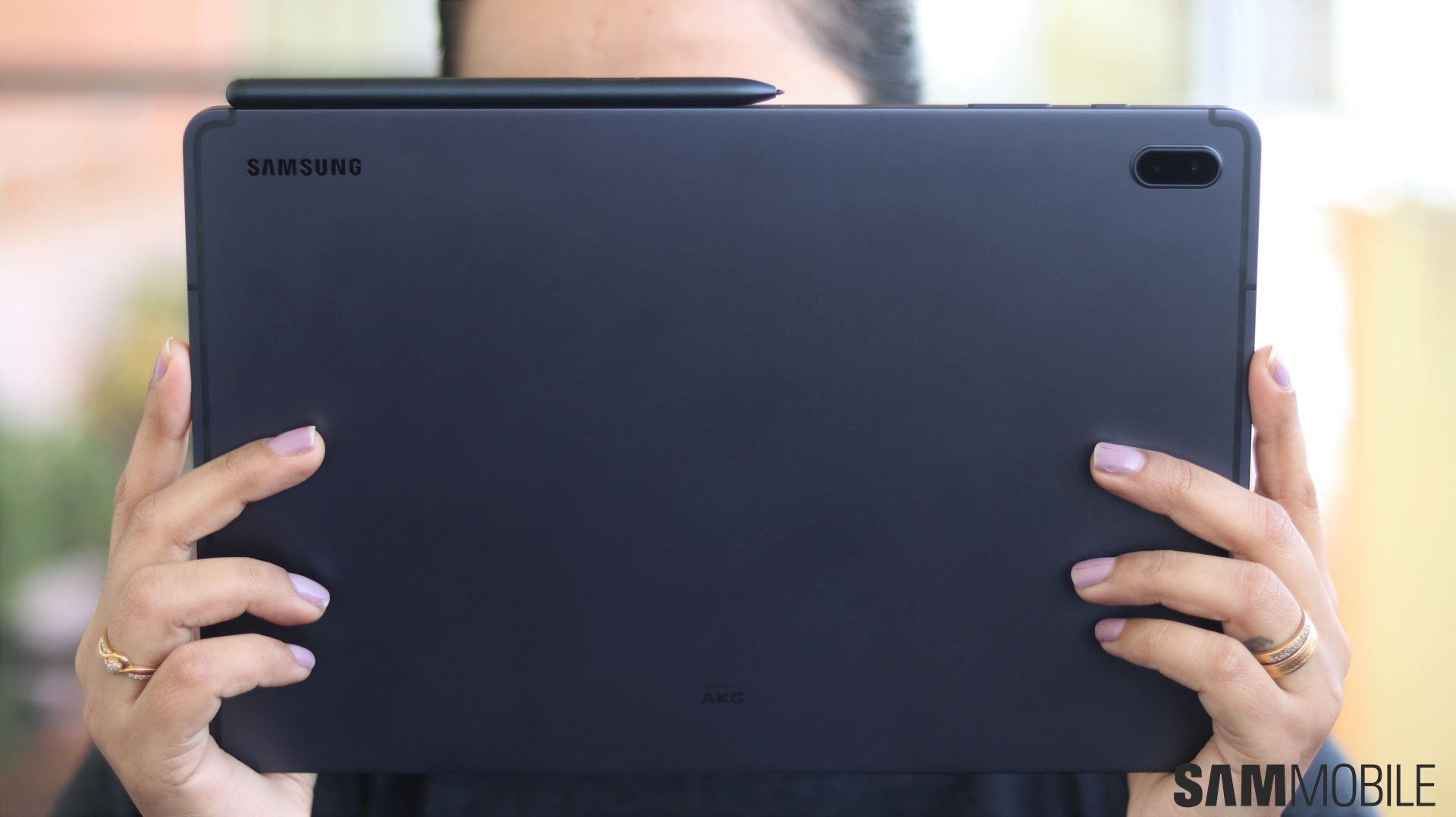 The Galaxy Tab S7 FE’s design is more or less an exact duplicate of the Galaxy Tab S7 and Tab S7+. The display up front is surrounded by metal on the sides and the back, and the tablet is also just as sleek as its flagship cousins at 6.3 mm. The back has a magnetic groove for holding the S Pen, which comes bundled with the tablet and is not a separate purchase. There are a few changes, however, such as the cut down from four speakers to two, though they still support Dolby Atmos and have been tuned by AKG. 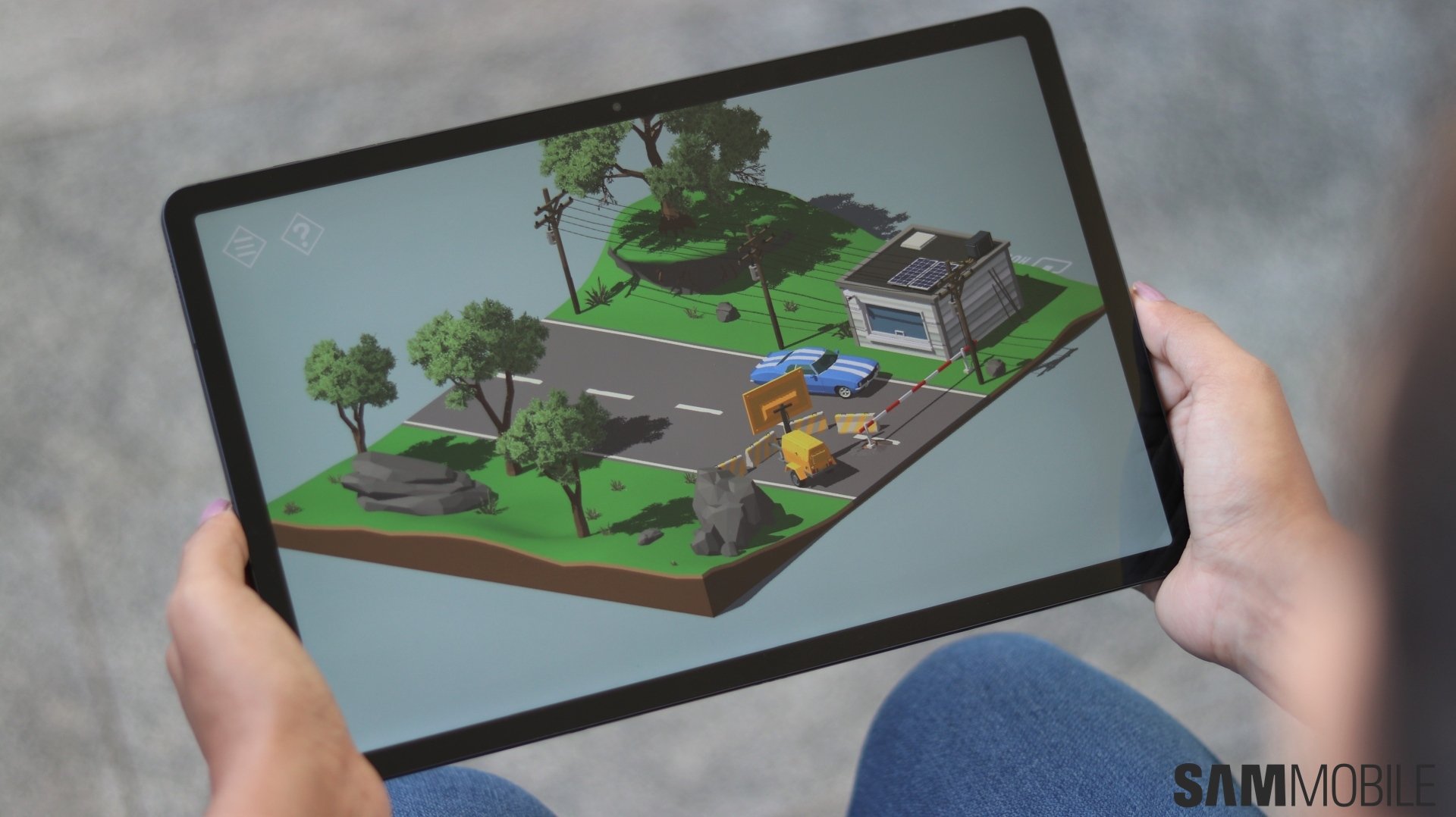 The Tab S7 FE is powered by a gigantic 10,090 mAh battery, just like the Galaxy Tab S7+, and supports 45W super fast charging (but comes with a 15W charger in the box in most markets). It also comes with the S Pen, as mentioned earlier, and you get it in both LTE and 5G variants. However, the tablet misses out on any form of fingerprint scanning. 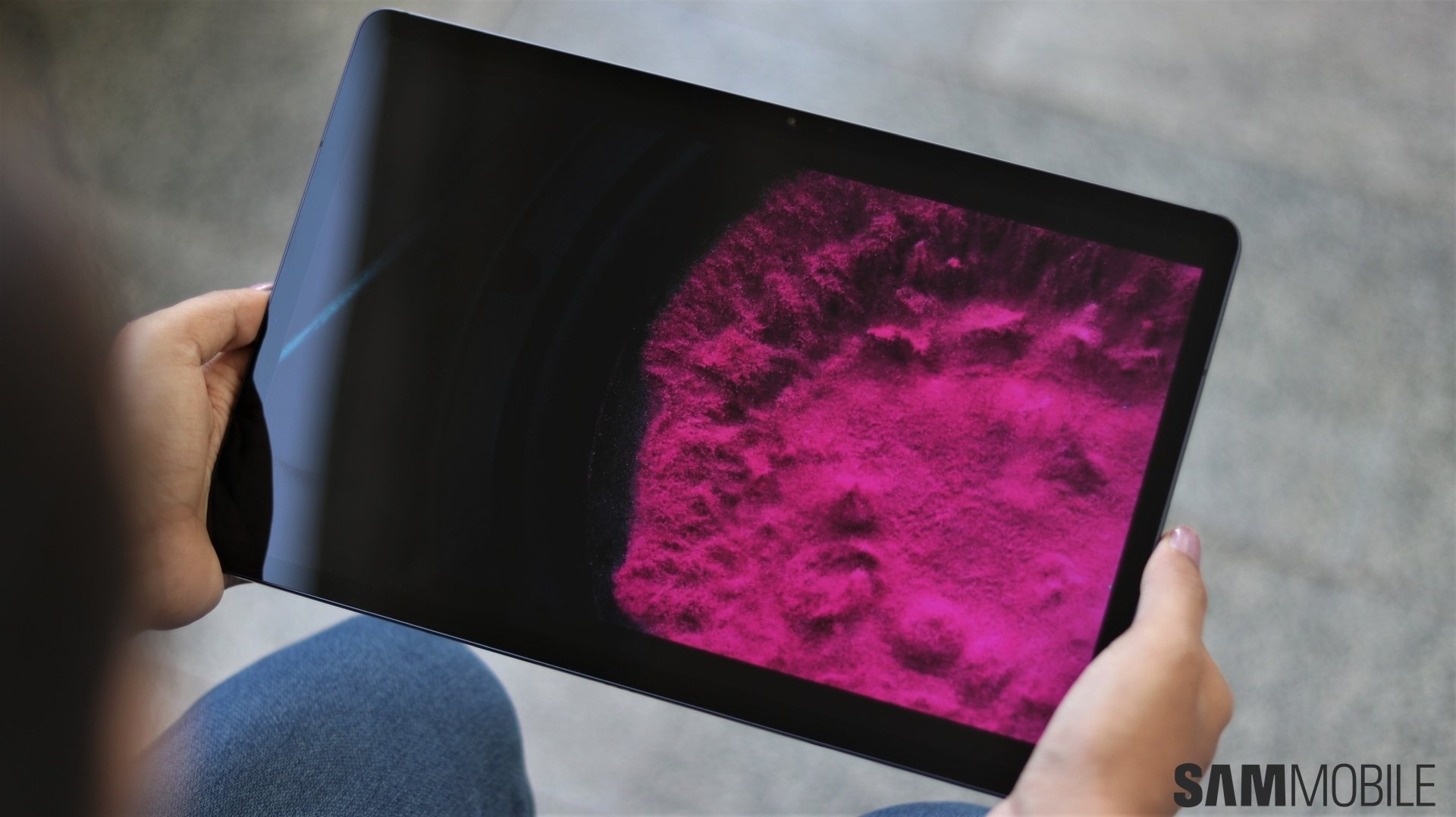 The Galaxy Tab S7 FE has a 12.4-inch display up front. The size has carried over from the Galaxy Tab S7+, but Samsung has left out attractive features like a high refresh rate and has used an LCD panel. The display is fairly sharp, though, thanks to a resolution of 2560×1600 pixels. 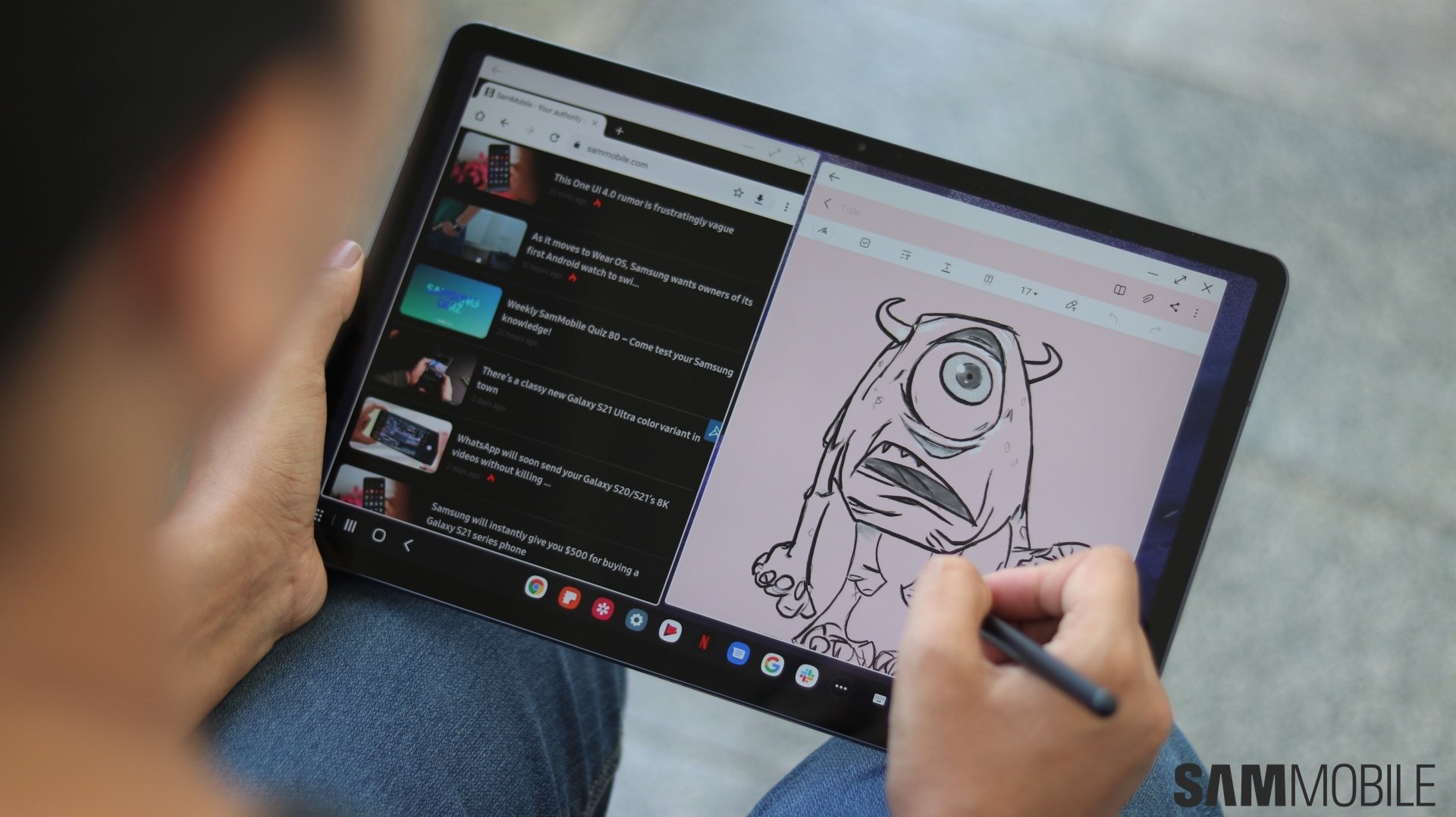 The Galaxy Tab S7 FE comes with Android 11 and One UI 3.1 out of the box. The software includes all of the features that make the flagship Tab S7 and Tab S7+ so special, including Dex mode that gives you a desktop interface right on the tablet screen. The Tab S7 FE also supports Multi-Active Window, which allows multitasking with up to three apps on the screen at the same time. There’s also Second Screen, which lets the Tab S7 FE be used as a second display for a PC.

The Galaxy Tab S7 FE releases in the month of June in select markets. Pricing starts at €649 for the 5G variant with 64GB of storage and 4GB of RAM. Color options include Mystic Black, Mystic Silver, Mystic Green, and Mystic Pink.

SamMobile offers a vast selection of firmware, wallpapers and APKs for Samsung devices, all of which are available as a free download. You can also opt for our optional premium plans which provide significantly faster downloads, giveaways, expert support, ad-free browsing and other perks.