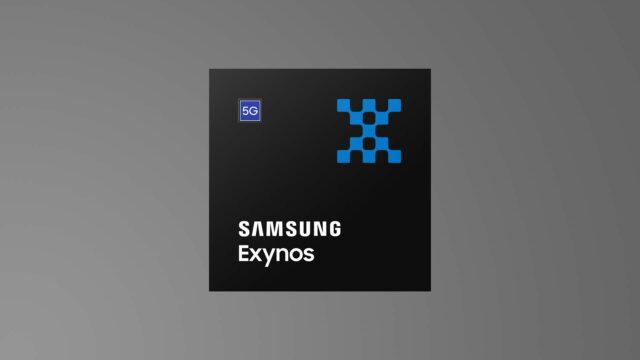 With no Samsung flagship devices left for the year, all eyes are now on the 2022 lineup. It’s going to be another busy year for Samsung with dozens of new smartphone and tablet launches. New foldables will also be in the mix.

Chipsets are an essential component of every device. Samsung does make its own chipsets but it also sources them from other manufacturers. A new report today brings us a purportedly leaked Samsung chipset plan for its 2022 devices.

What chipsets is Samsung using for its 2022 devices?

Samsung is reportedly going to launch 64 models of smartphones and tablets in 2022. Qualcomm’s chipsets are expected to be used in 31 of those models. The next-generation Qualcomm Snapdragon 898 processor will be used for the Galaxy S22 series. It’s believed that the Galaxy S22 FE will utilize the Exynos 2200.

In some markets, the Galaxy S22 series will also ship with Samsung’s own Exynos 2200 processor. The new Exynos chipset that Samsung is developing with AMD is reportedly going to be used in 20 models. MediaTek chipsets will be used for 14 models while 3 will feature a UNISOC processor.

Samsung has only used Qualcomm chipsets for its foldable smartphones so far and that’s likely not changing next year. The Galaxy Z Fold 4 and Galaxy Z Flip 4 are both expected to come with the Snapdragon 898.

The company’s own Exynos chipsets will be used in most of its low-end and mid-range Galaxy M and Galaxy A handsets. Only a few from this lineup will get MediaTek processors. The Galaxy Tab S8 series is expected to use Samsung’s Exynos 2200 chipset as well.

With supplies still remaining an issue in the semiconductor market, the plans could change as we go into the new year. It’s all within the realm of possibility right now, though.