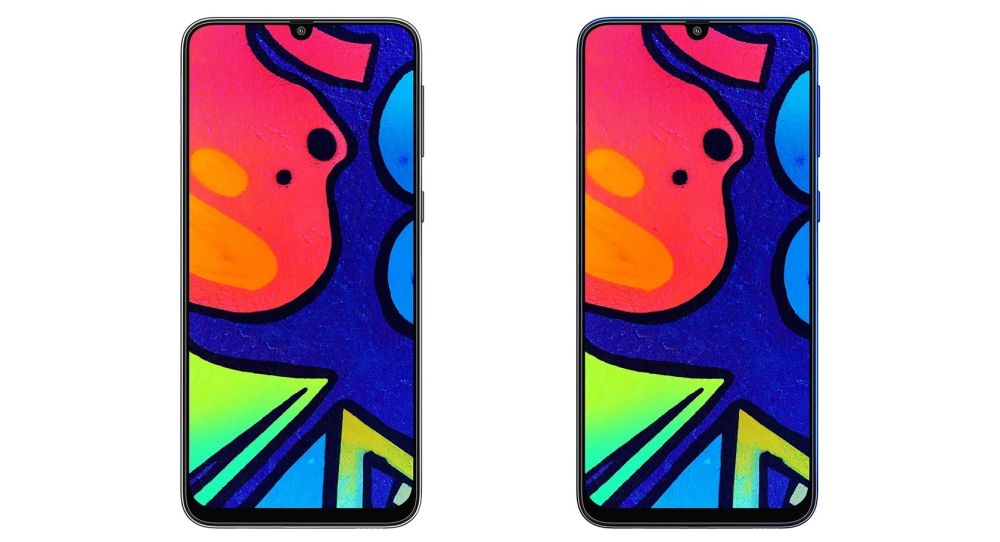 The Samsung Galaxy M21s is one of the company’s most unusual additions to its 2020 smartphone portfolio. It looks inconspicuous and it doesn’t steer away from the company’s budget/mid-range formula, but its moniker can create some confusion. 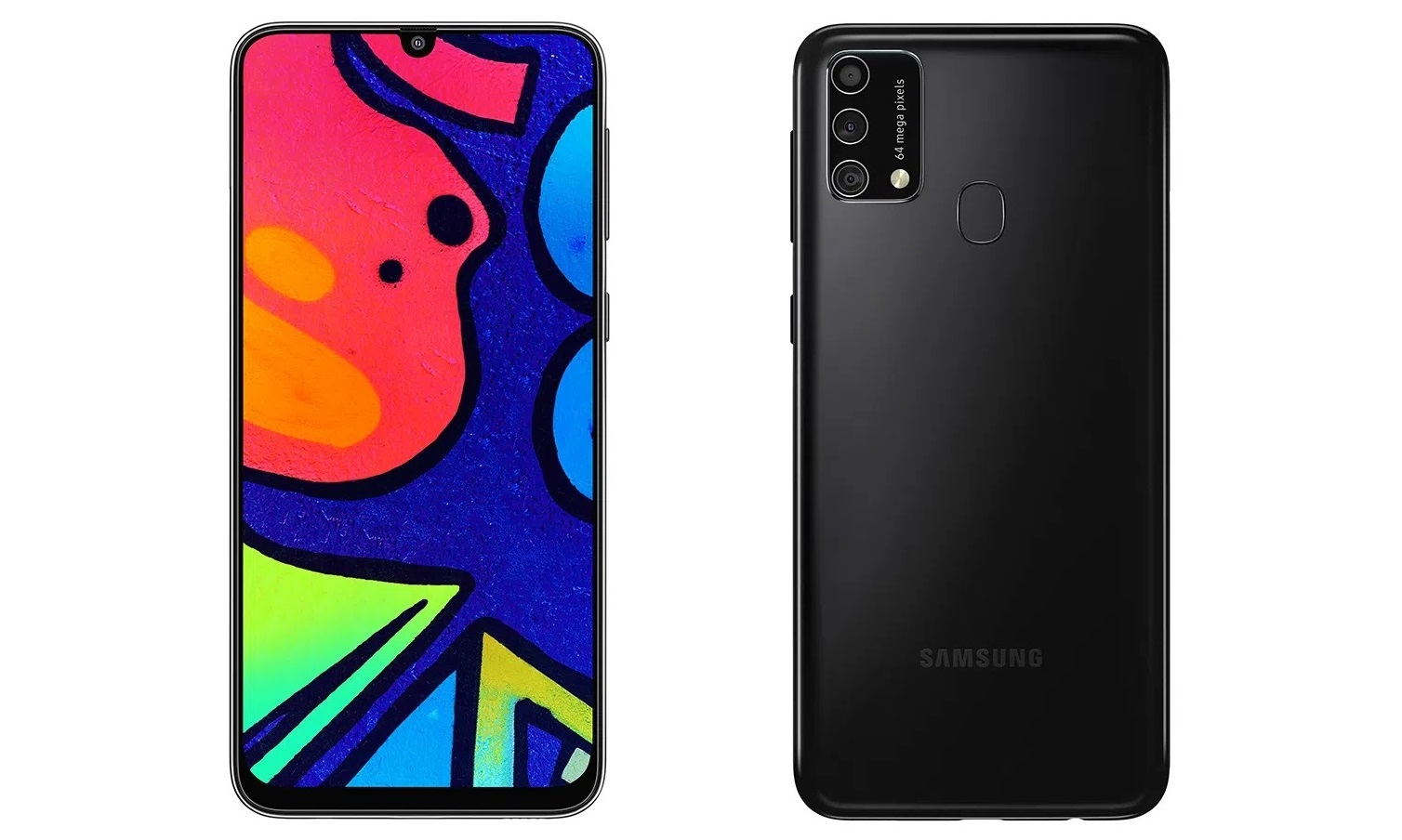 All in all, the Galaxy M21s is far from innovative but even though it doesn’t get any points for originality, the device has a strong foundation in the devices it borrows from so it should be able to stand on its own.

The Galaxy M21s design isn’t unique by any stretch of the imagination. It looks very much like the Galaxy F41 and it has the same thick lower display bezel and Infinity-U display cutout for the selfie camera. The physical buttons are located on the right edge of the phone and the fingerprint sensor resides on the back panel.

The Galaxy M21s is powered by the Exynos 9611 octa-core chipset that was built by Samsung on a 10nm process. The chipset comprises four Cortex-A73 CPU cores and four Cortex-A53 cores, as well as a Mali-G72 MP3 graphics chip.

The phone was announced with 4GB of RAM and 64GB of built-in memory. Storage can be expandable via microSD. Other specs include Bluetooth 5.0 and Wi-Fi 802.11 a/b/g/n/ac connectivity, a USB-C port and a 3.5mm headphone jack, as well as a 6,000mAh battery with 15W fast charging.

Similar to other Galaxy-M branded phones that were released in 2020, the Galaxy M21s is equipped with a 6.4-inch Super AMOLED display featuring a resolution of 2340 by 1080 pixels, which leads to a pixel density of roughly 400 pixels per inch.

The display follows Samsung’s Infinity-U design language and the 6.4-inch panel should be protected by Gorilla Glass 3, although it should be noted that the company’s official announcement hasn’t made any mentions of this characteristic.

Like many other components, the camera is another hardware part that was borrowed directly from the Galaxy F41. As a result, the Galaxy M21s is equipped with a triple main camera setup comprising a 64MP main shooter, an 8MP ultra-wide sensor, and a 5MP depth camera. The Infinity-U display cutout makes room for a 32MP selfie camera.

Like all other Galaxy M devices released this year, the Galaxy M21s debuted running Android 10, making it eligible for at least two major Android OS updates over the next couple of years. Official information regarding the version of One UI is lacking, however, the phone likely runs One UI 2.5 considering the fact that this version was added to the older Galaxy M21 via a firmware update around the same time the Galaxy M21s was unveiled.

The Galaxy M21s was released in Brazil for 1,529 Brazilian Real or the rough equivalent of $275. This page will be updated accordingly if more news on phone’s availability in other markets emerge.

You can remain up to date with future developments on the Galaxy M21s by following our news coverage. SamMobile also offers various resources to readers, including Samsung firmware, APKs, and wallpapers.

These resources are available for free but by signing up to one of our optional premium plans, you can take advantage of ad-free browsing and faster firmware download speeds on our website, expert support, access to giveaways and more.