The Galaxy F22 is the 5th F-branded phone unveiled by Samsung in 2021. True to the Galaxy F branding, the Galaxy F22 was designed primarily for India in partnership with online retailer Flipkart. It’s not a completely-new device, but rather one that was inspired heavily by the Galaxy A22.

The Galaxy F22 is almost a rebranded Galaxy A22, meaning both phones looks almost the same and have nearly identical hardware components. However, they’re not exact copies of each other.

The Galaxy F22 has a flat Infinity-U display, a square-shaped camera housing, and an intricate pattern on the back panel. It’s a low-cost phone with an exterior design to match, and it doesn’t go out of its way to change the formula. It looks almost identical to the Galaxy A22, save for the finish. 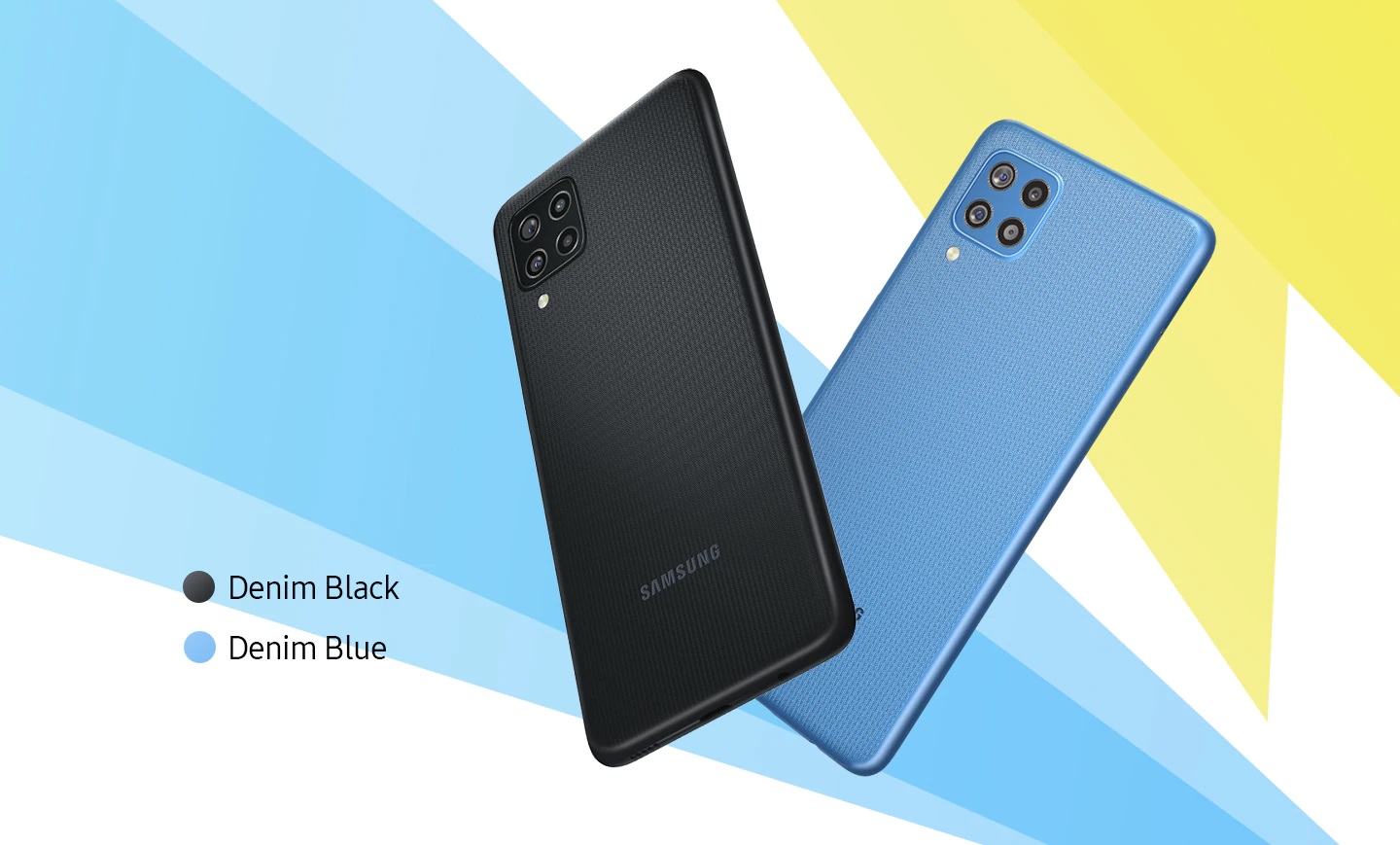 The phone has a volume rocker and a fingerprint-embedded power key on the right edge. The bottom edge carries a 3.5mm headphone jack, a loudspeaker, and a USB-C port. The device measures 160 x 74 x 9.4mm and weighs 203 grams, which means it’s a little thicker and heavier than the A-branded phone.

The Galaxy F22 is equipped with a 6.4-inch Super AMOLED display that has an HD+ (1600 x 720) resolution and a 90Hz refresh rate. This makes it one of Samsung’s most affordable smartphones released in 2021 to boast a high refresh rate display. 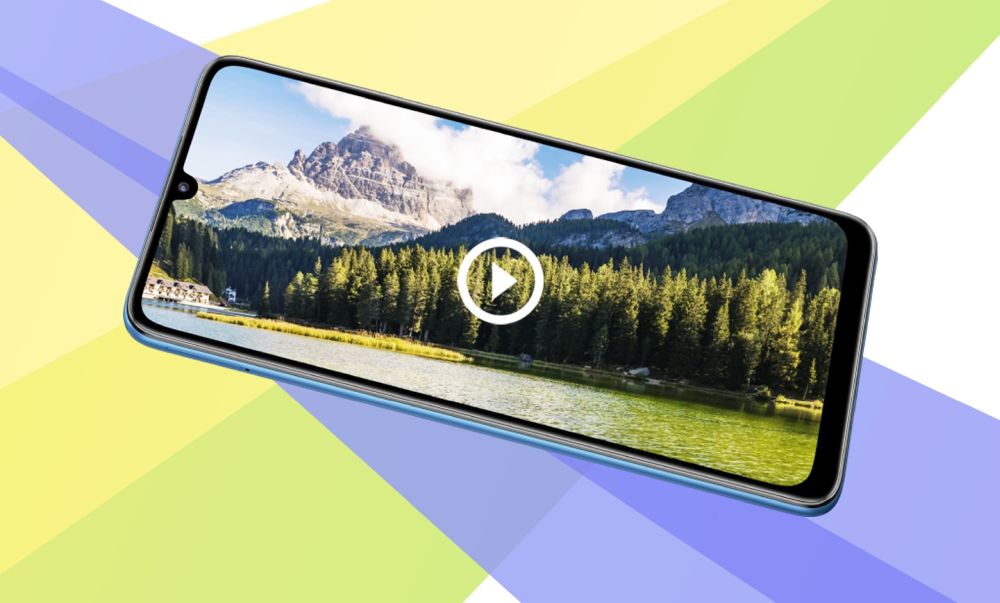 The panel has a fairly thick “chin” at the bottom and an Infinity-U notch at the top for the selfie camera.

A total of four cameras are embedded in the rear-facing camera housing, with the LED flash sitting on the outside. The main setup includes a 48MP camera with autofocus but without OIS (optical image stabilization), paired with an 8MP ultra-wide shooter.

There’s also a 2MP depth sensor for bokeh effects, and a 2MP macro camera for close-up photography. Finally, the selfie sensor embedded in the Infinity-U display notch has a resolution of 13 megapixels.

At the center of the Galaxy F22 beats the heart of the MediaTek Helio G80 chipset. It’s the same SoC that’s powering the Galaxy A22 and the Galaxy M32, just to name a couple.

The Helio G80 silicon is mated with 4GB or 6GB of RAM. It has two CPU cores operating at 2.0GHz, and six energy-efficient CPU cores clocked at 1.8GHz. Storage options include 64GB and 128GB expandable through a microSD card.

All the components rely on a 6,000mAh battery with 15W fast charging capabilities. The larger-by-1,000mAh battery should explain why the Galaxy F22 is slightly thicker and heavier than the Galaxy A22, the latter of which has a 5,000mAh unit. 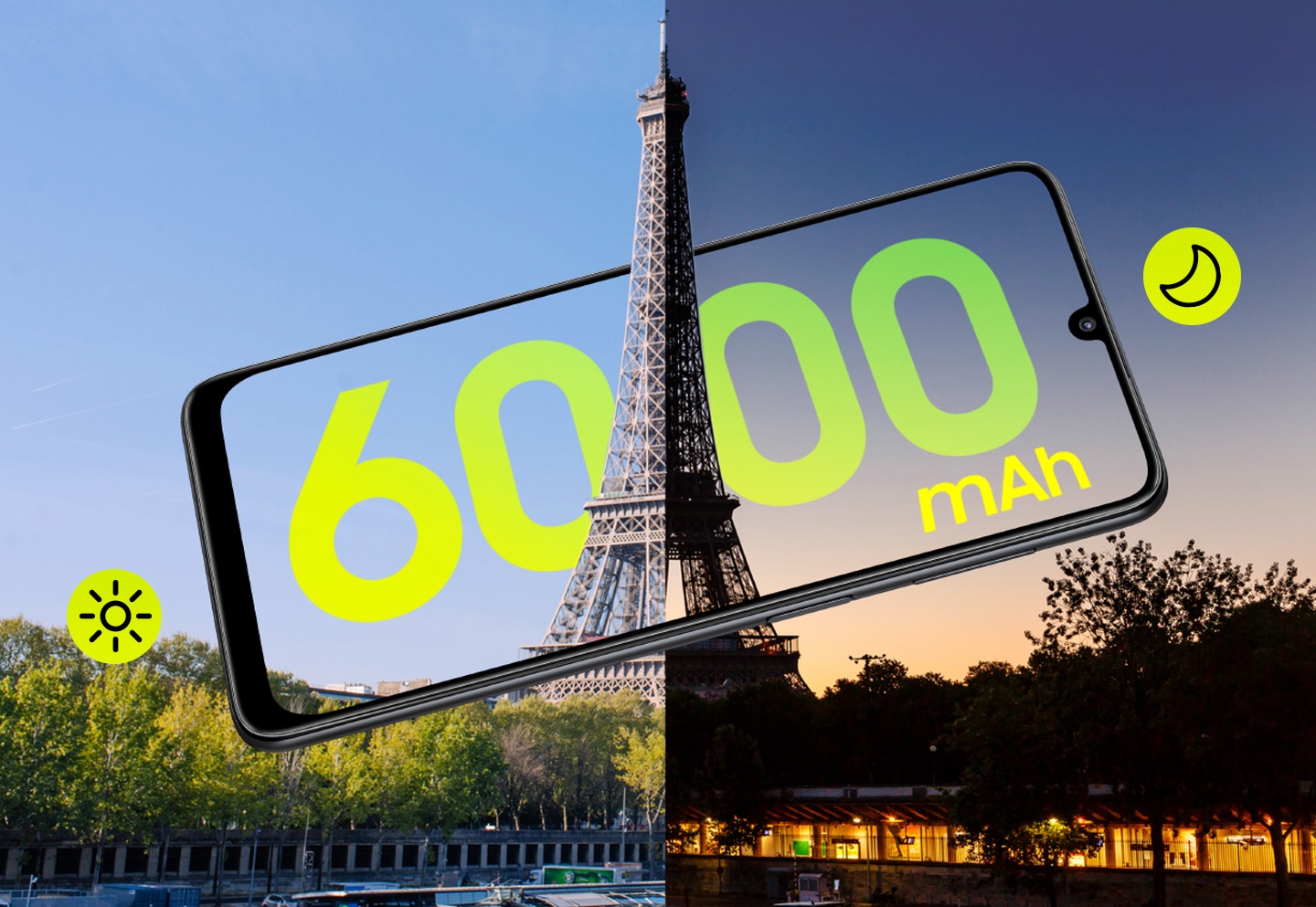 Like other models Galaxy F series released in 2021, the Galaxy F22 ships with Android 11 and One UI Core 3.1 out of the box. As expected, certain software features are missing, but the device does take advantage of Samsung Pay Mini. 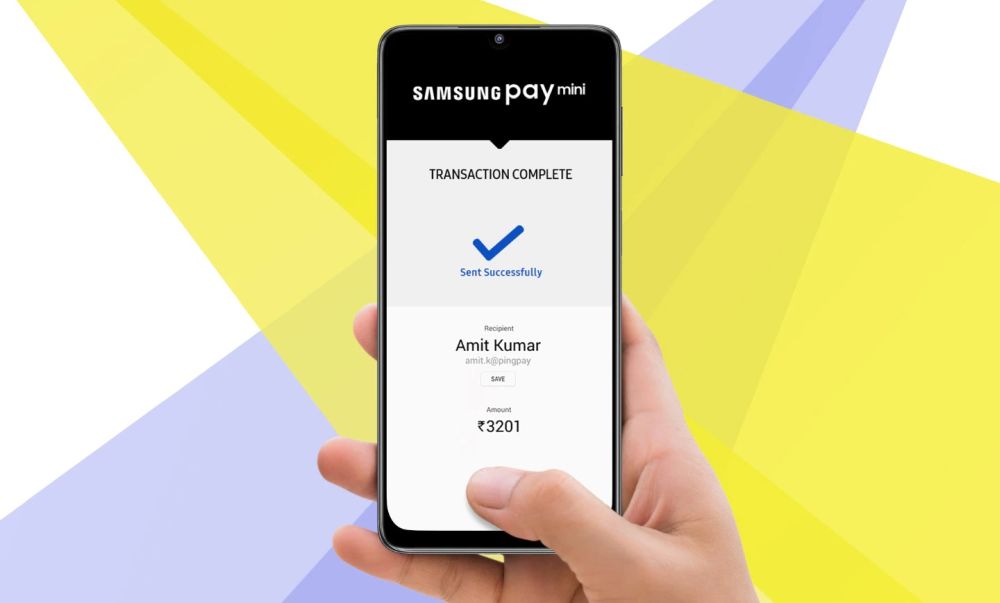 The phone is expected to receive two major Android OS updates throughout its lifetime, and it should receive new security patches every quarter or every six months.

The Galaxy F22 was released in India on July 13. It became available through Samsung’s online store and at Flipkart with cashback deals in tow.

SamMobile readers have access to various Samsung resources, all of which are available to download for free. This includes Samsung APKs, wallpapers, as well as official firmware. Fans can take advantage of additional perks such as ad-free browsing, faster firmware downloads, expert support, access to giveaways, and more, by signing up for one of our optional premium plans.