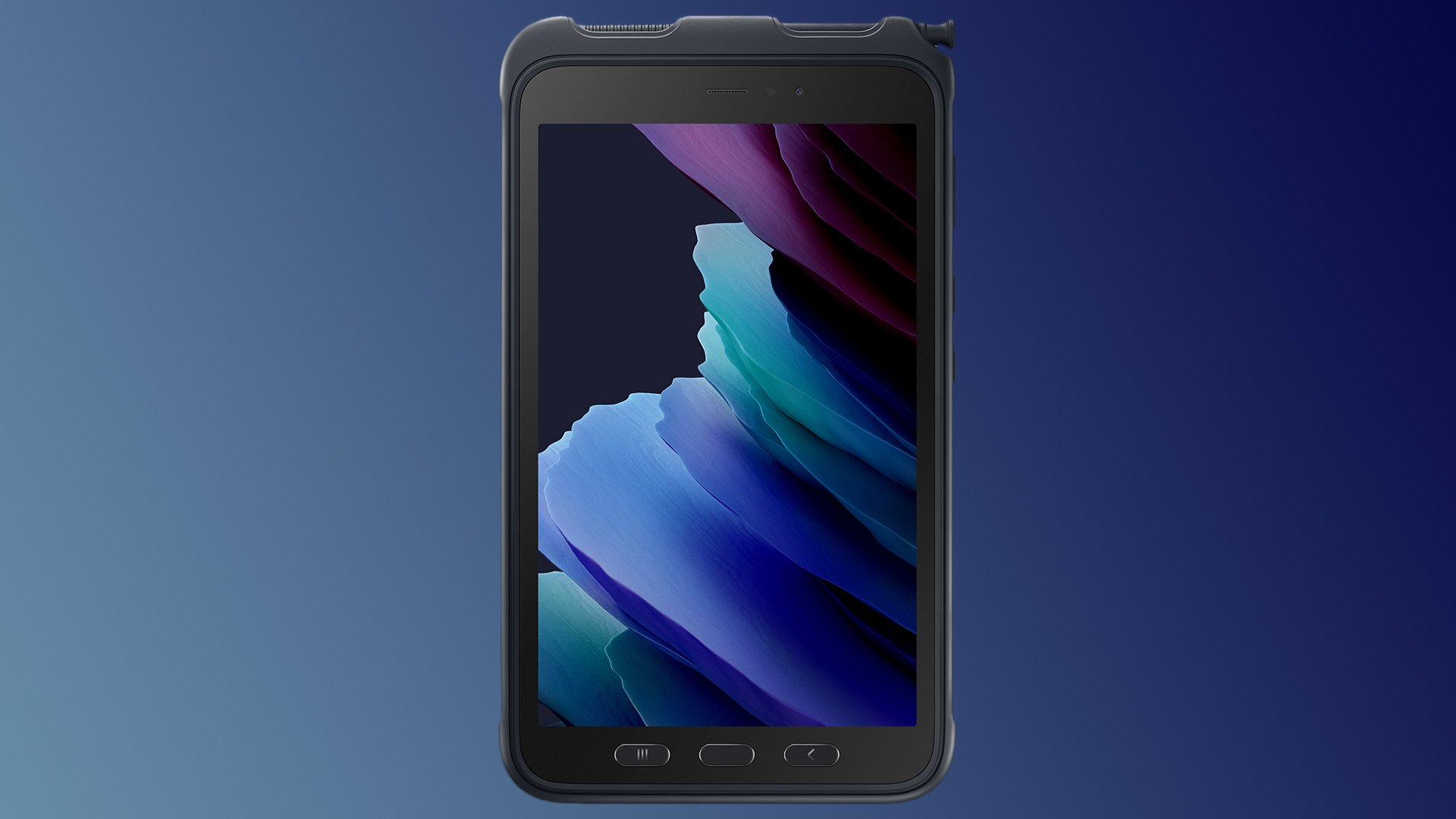 Samsung remains one of the very few OEMs to offer rugged Android tablets for the consumer and enterprise markets. The Galaxy Tab Active 3 was released three years after the Galaxy Tab Active 2 as a new model designed to take on the world’s toughest jobs in the most extreme environments.

According to Samsung’s marketing material, the Galaxy Tab Active 3 was developed with feedback from customers and partners, reason why it’s more durable and powerful than the previous models. The tablet was announced shortly after Samsung was named a leader in the IDC MarketSacape for Worldwide Rugged Mobile Devices.

The Galaxy Tab Active 3 has a rugged design with a thick bumper and a textured back panel. The tablet ships with a special case that adds to its resilience.

The tablet features three physical buttons on the lower bezel of the screen, as well as three additional keys on the right edge. One button is an Active Key that can be linked with any app or used for Push to Talk. 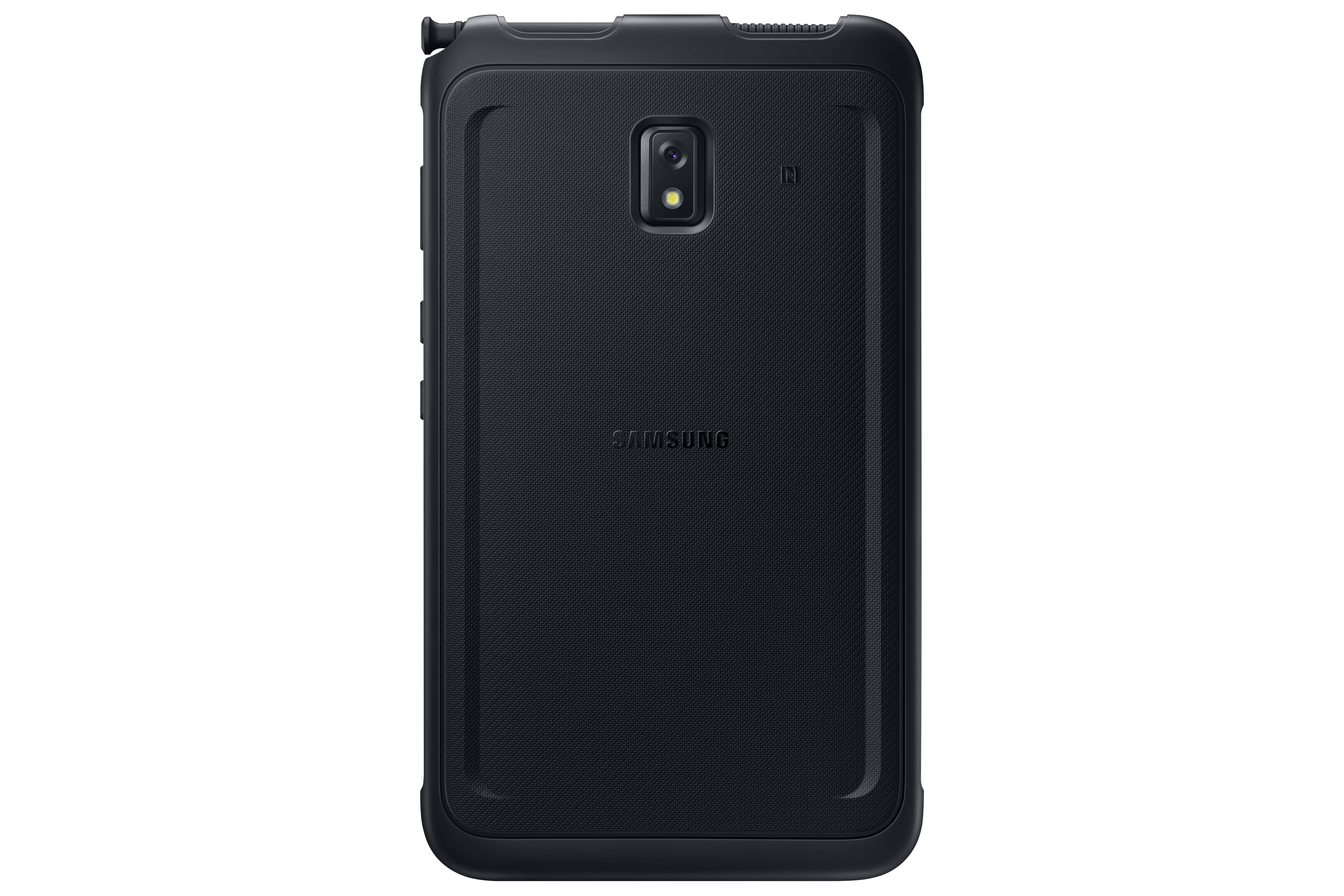 The special case comes with its own S Pen holder and allows the tablet to withstand drops of up to 1.5 meters. It essentially adds MIL-STD-810H to the slate. The design is also IP68-certified, meaning the tablet passed submersion tests in up to 1.5 meters of freshwater for up to 30 minutes.

‘More power’ is one of the tablet’s taglines and, it is true, the Galaxy Tab Active 3 features a much newer SoC compared to its predecessor. Even so, it’s hardly flagship material. Samsung’s third rugged tablet in the series adopts an Exynos 9810 chipset and 4GB of RAM, as well as 64/128GB of built-in storage expandable via microSD.

The tablet has a front-mounted fingerprint scanner embedded in one of the three physical buttons, and connectivity features include USB 3.1, Wi-Fi 802.11 a/b/g/n/ac/ax 2.4G+5GHz, HE80, MIMO, and GPS + Glonass + Beidou +Galileo. The internal components are powered by a 5,050mAh battery.

The display is surrounded by fairly thick bezels which lead to a screen-to-body ratio of under 70%. It’s less than elegant, but the thicker bezels adds to durability and facilitate working with gloves on. 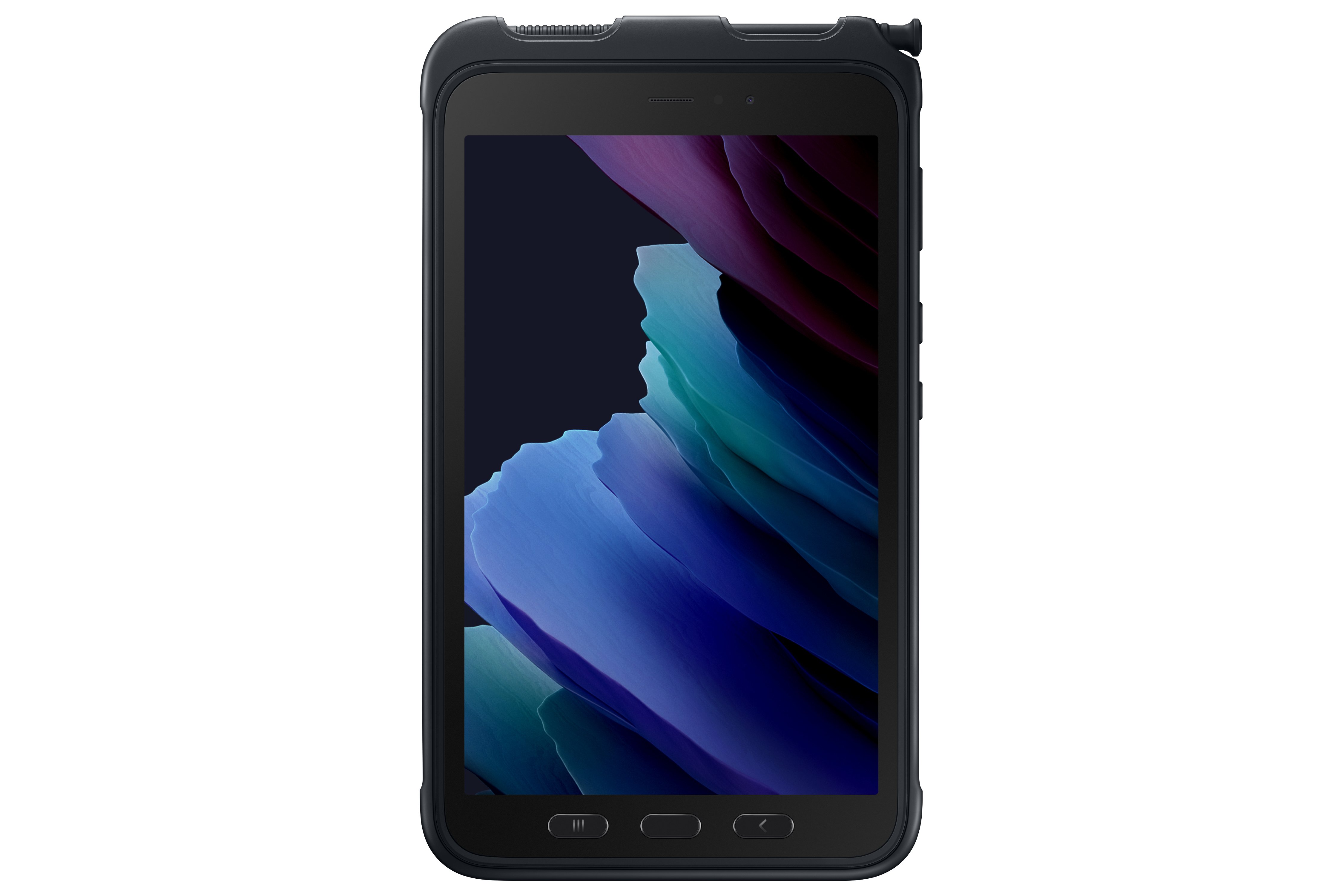 The Galaxy Tab Active 3 brings little-to-no changes in the camera department and like its predecessor, it has a single rear-facing camera. However, the module has a resolution of 13MP, up from the previous model’s 8MP. The selfie camera retains a resolution of 5 megapixels.

Samsung is shipping the Galaxy Tab Active 3 with Android 10 out of the box. The tablet offers DeX support and it’s powered by the Knox Suite, giving enterprises a robust way to administer their mobile fleets.

Samsung unveiled the Galaxy Tab Active 3 on September 28, 2020. It was launched in select markets across Europe and Asia, with availability expanding to other regions later down the line.

You can stay up to date with future developments concerning the Galaxy Tab Active 3 and other Samsung products by following our coverage. SamMobile also offers a variety of resources for free, including Samsung firmware, APKs, and wallpapers. 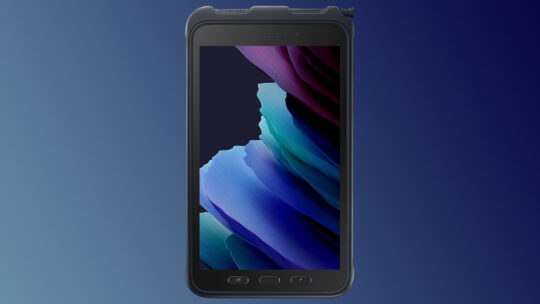 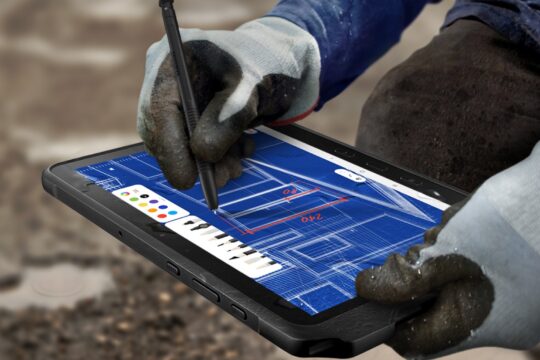