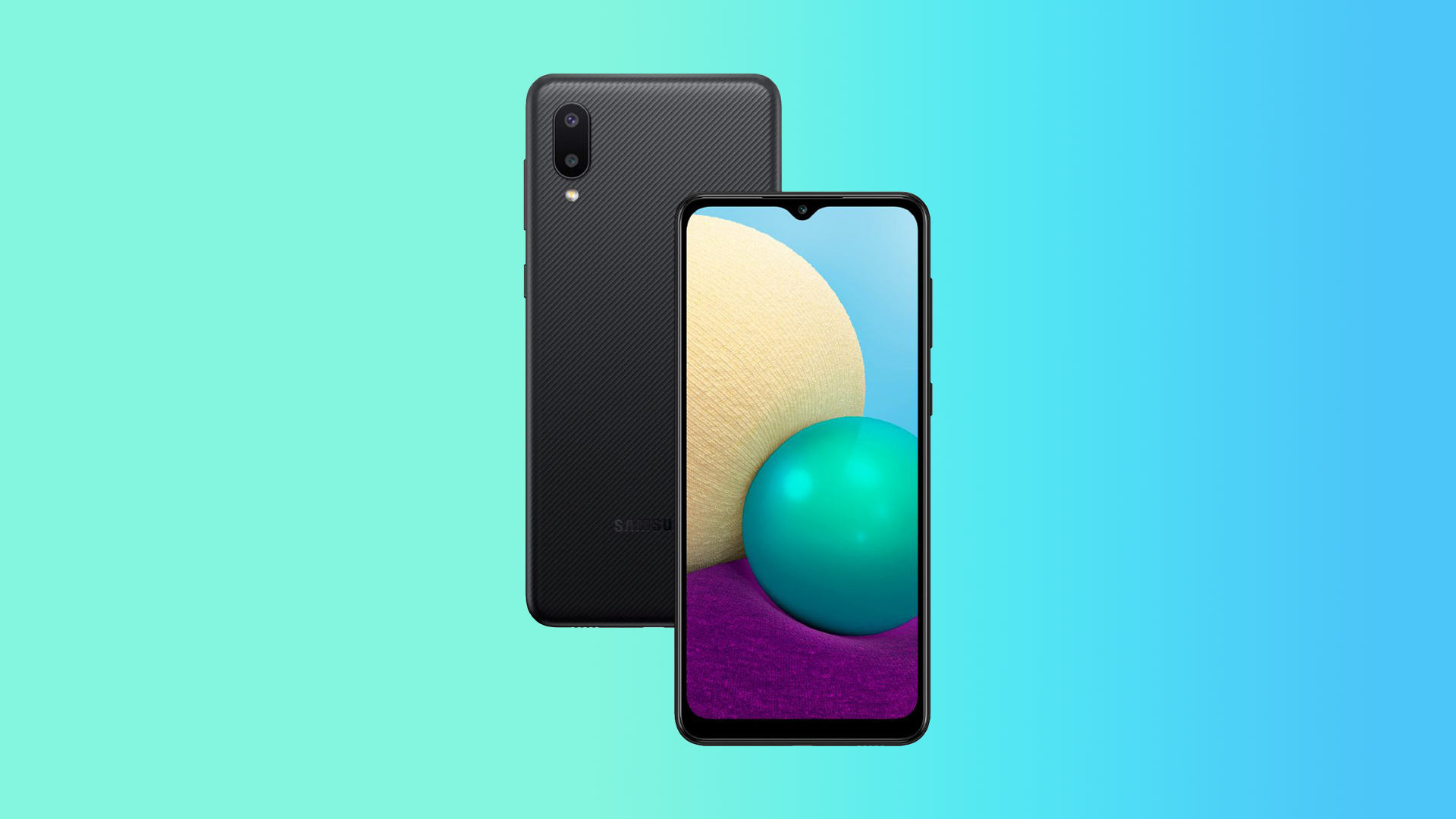 The Galaxy A02 was quietly introduced to the market a few months after the Galaxy A02s and it can be considered a more stripped down version of the earlier model. It joins other low-cost Galaxy devices that were released for 2021 — such as the Galaxy A12 and the Galaxy A32 5G — but Samsung has seemingly developed the Galaxy A02 to be its cheapest smartphone offering of the year.

At the front, the budget phone has an Infinity-V display with a thick chin. The physical buttons reside on the right edge, and the back panel has a matte finish with thin ridges in a diagonal pattern.

The phone measures 160 x 75.9 x 9.1mm and weighs 206 grams. It was unveiled in four Denim color options: black, blue, gray, and red, the latter two of which have white flakes sprinkled in their finish.

While the Galaxy A02s is powered by a Qualcomm-made chipset, the more affordable Galaxy A02 variant relies on a MediaTek solution, namely the MT6739W SoC featuring four CPU cores and a PowerVR Rogue GE8100 graphics chip.

The AP is paired with 2GB or 3GB of RAM. Memory options include 32GB and 64GB of built-in storage, as well as a microSD card slot capable of reading up to 1TB of external memory.

A 5,000mAh battery is powering the components but charging is limited to 7.75W. The phone has LTE connectivity, Dolby Atmos, and a 3.5mm headphone port.

6.5-inch is one of the most popular display diagonals used by Samsung’s low and mid-range smartphones released in recent years, and the same is true for the Galaxy A02. 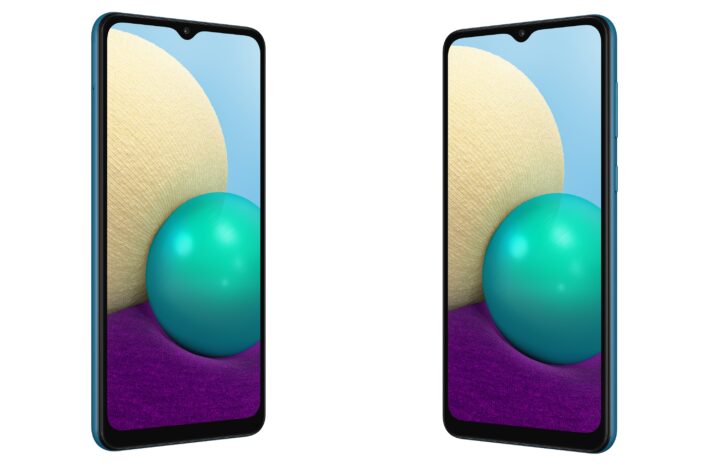 The phone has a 6.5-inch Infinity-V display with an HD+ resolution. The panel is TFT, but that’s somewhat expected from the budget segment where AMOLED solutions are seldom seen.

The main camera bump not only looks similar to the Galaxy M01s but the sensors themselves are seemingly the same. The rear camera on the Galaxy A02 has a 13MP resolution and an f/1.9 aperture. It’s paired with a 2MP (F/2.4) macro sensor, and the selfie camera clocks in at a resolution of 5MP with an f/2.0 aperture. 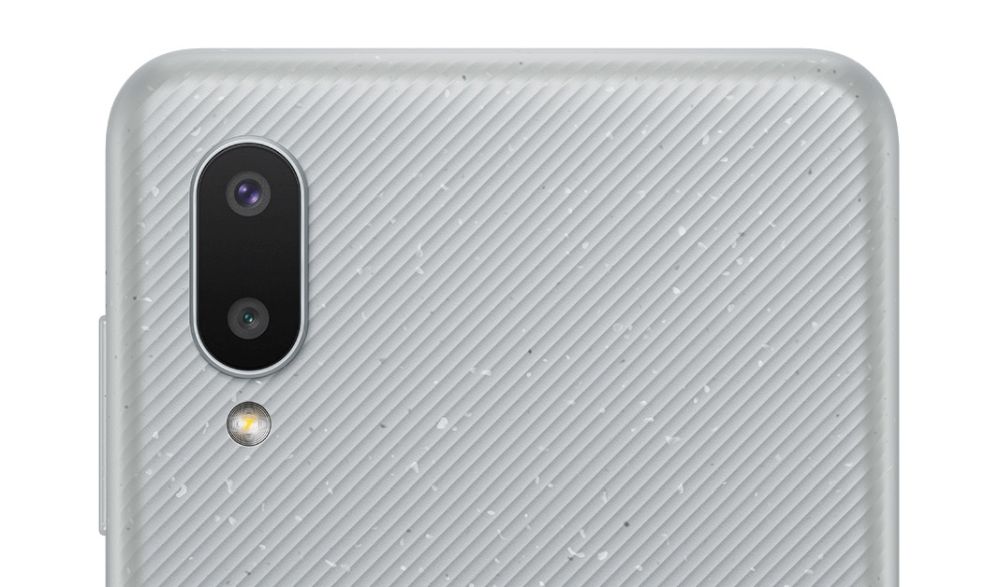 Although it was unveiled in 2021, the Galaxy A02 didn’t make the cut for the latest version of Android OS. The phone runs Android 10 and One UI 2, and given the segment it belongs to, it will probably never catch up to Samsung’s more expensive smartphones that run newer versions of One UI out of the box.

The Galaxy A02 was first announced for Thailand. It was aggressively priced at around $99. At launch, Samsung hasn’t revealed too many availability details for the device and you may or may not find it on sale in your region. It’s a budget phone mainly targeted at emerging markets.

SamMobile offers a wide variety of Samsung resources, from wallpapers to APKs and firmware. They are available to download for free but readers can sign up for an optional premium plan and take advantage of faster downloads, expert support, ad-free browsing on our website, product giveaways and more.