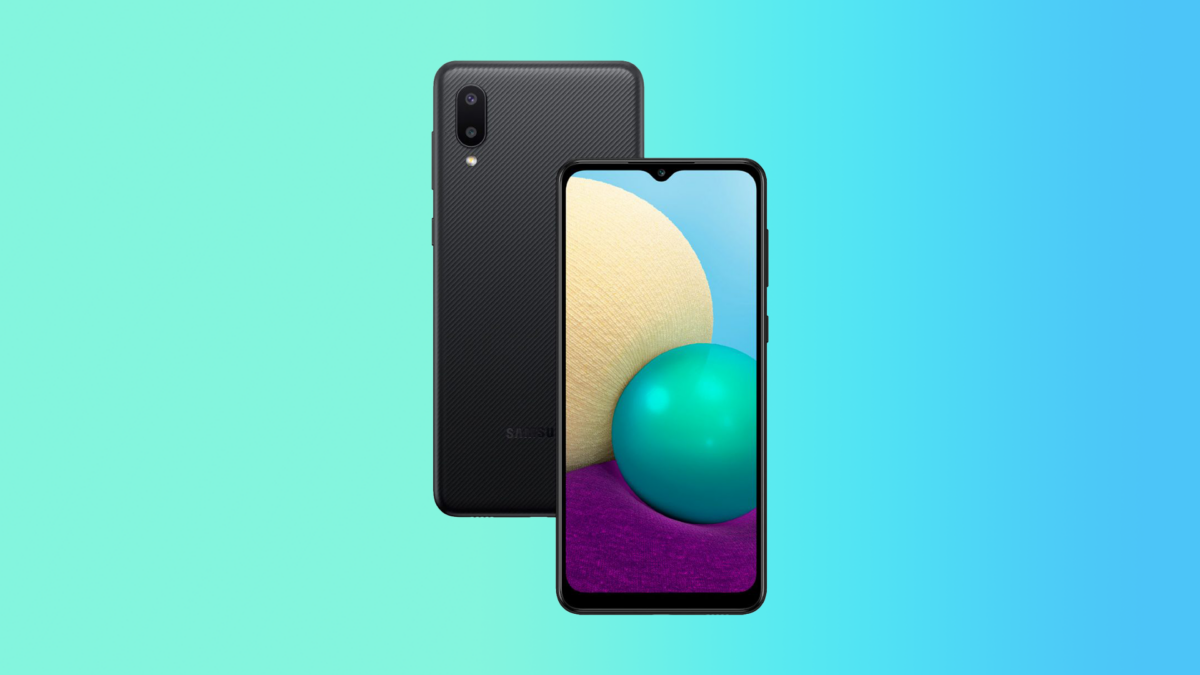 Earlier this month, we wrote an article about how the Galaxy A02 is still running Android 11 when even other older phones from the brand, that are more affordable, have already received Android 12. While the situation remains unchanged, and the phone is still on Android 11, Samsung is now releasing January 2023 security patch to the Galaxy A02.

The latest update for the Galaxy A02 carries firmware version A022FXXS3BWA1. The January 2023 security patch that it brings, fixes more than fifty issues related to security. The update is rolling out the international variant of the device (SM-A022F) in Indonesia, Malaysia, the Philippines, Thailand, and Vietnam. But other regions should get it soon.

If you are a Galaxy A02 user in any of these regions, you can get the update by going to Settings » Software Update and clicking on the Download and install button. Since this is a phased rollout, some users might not be able to see the update just yet. But if don’t want to wait for the OTA update, you can download the firmware from our database.

Considering that Samsung has rolled out the January 2023 security patch to the Galaxy A02, the company hasn’t totally forgotten about the device. But is still a mystery why Samsung is being so reluctant to release the Android 12 (One UI 4.1.1) update to the smartphone. We hope that Samsung addresses this issue and offers Android 12/13 soon.