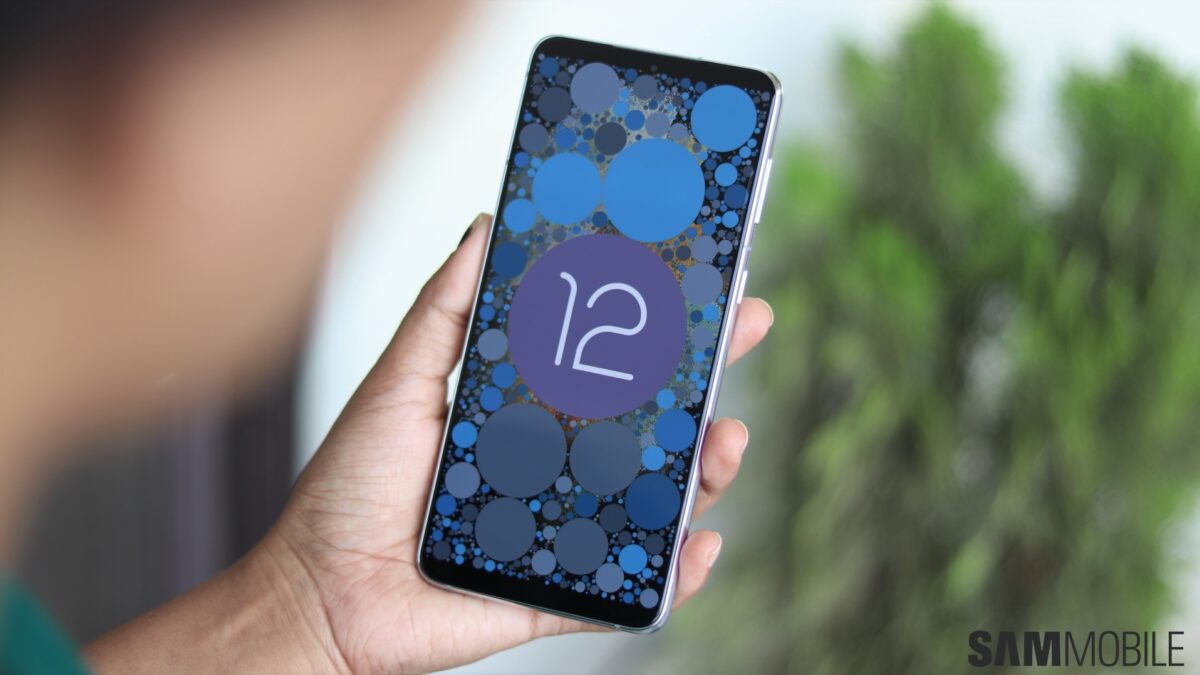 Android 12 and One UI 4.0 are now available for a handful of Galaxy devices, but the journey continues and Samsung is working on updating dozens of other phones and tablets over the next few months. Customers will have to wait roughly a year for a new version of Android to be released, but they won’t have to wait nearly as long for the next One UI update. The Galaxy S22 flagship series will run One UI 4.1 at launch in February, and the company will then gradually release One UI 4.1 for numerous other devices already on the market.

Samsung has a roadmap for One UI 4.0 — and most devices should get it by mid-2022 — but it doesn’t have one for One UI 4.1. We suspect that most Samsung customers will enjoy One UI 4.1 before the end of 2022, but time will tell. Nevertheless, even though we don’t have a concrete timeline for One UI 4.1, we do have a list of Galaxy devices that are technically eligible for the One UI 4.1 update whenever it may arrive.

NOTE: Galaxy devices whose last OS update will be Android 12, such as the Galaxy Note 10 / S10, may or may not receive One UI 4.1. Their life could end with One UI 4.0, and some devices could skip One UI 4.0 and jump from version 3.1 to One UI 4.1. As yet, Samsung hasn’t made this clear, but we’ll update the list accordingly. For now, we’ll mark these devices as “Uncertain.”

Galaxy devices that should be getting One UI 4.1

One UI tip: Force the Samsung Phone app to always open to keypad