One UI 4.0 update is coming to India in December, official roadmap reveals 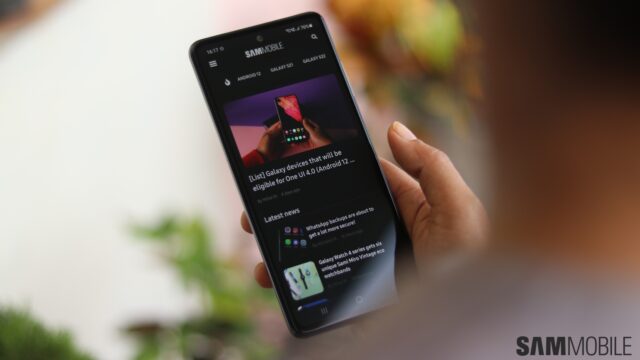 Samsung has dozens of Galaxy smartphones and tablets waiting for the latest Android 12-based One UI 4.0 update, and the release schedule for India is now official. The company confirmed the tentative roadmap through the Samsung Members app, according to which Indian customers can expect One UI 4.0 to drop starting December.

The Galaxy S21 series, the Galaxy Z Flip 3, and the Z Fold 3 will be the first to get Android 12 in India. Customers should receive an update notification in December, assuming everything goes according to plan. Availability is subject to change — the company added at the end of its lengthy list of devices.

This isn’t a roadmap for One UI 4.0 availability worldwide

The schedule Samsung revealed through its Members app concerns India, even though it could coincide with other markets. But it’s important to remember that One UI 4.0 will launch sooner in some regions. Samsung’s already rolling out Android 12 for the Galaxy S21 series in countries like the USA and in Europe. The Galaxy S10 series could receive Android 12 in December in some regions, according to an Oculus press release that marks the end of support for Gear VR. Then again, other markets could get One UI 4.0 later than India.

As for the roadmap for India, it lists devices up to July 2022, so there’s a 6-7 month period in which Samsung plans to release one update after another. There are dozens of eligible phones and tablets, so here’s hoping that the company can stick to the schedule.

Thanks for the tip, Shubham! 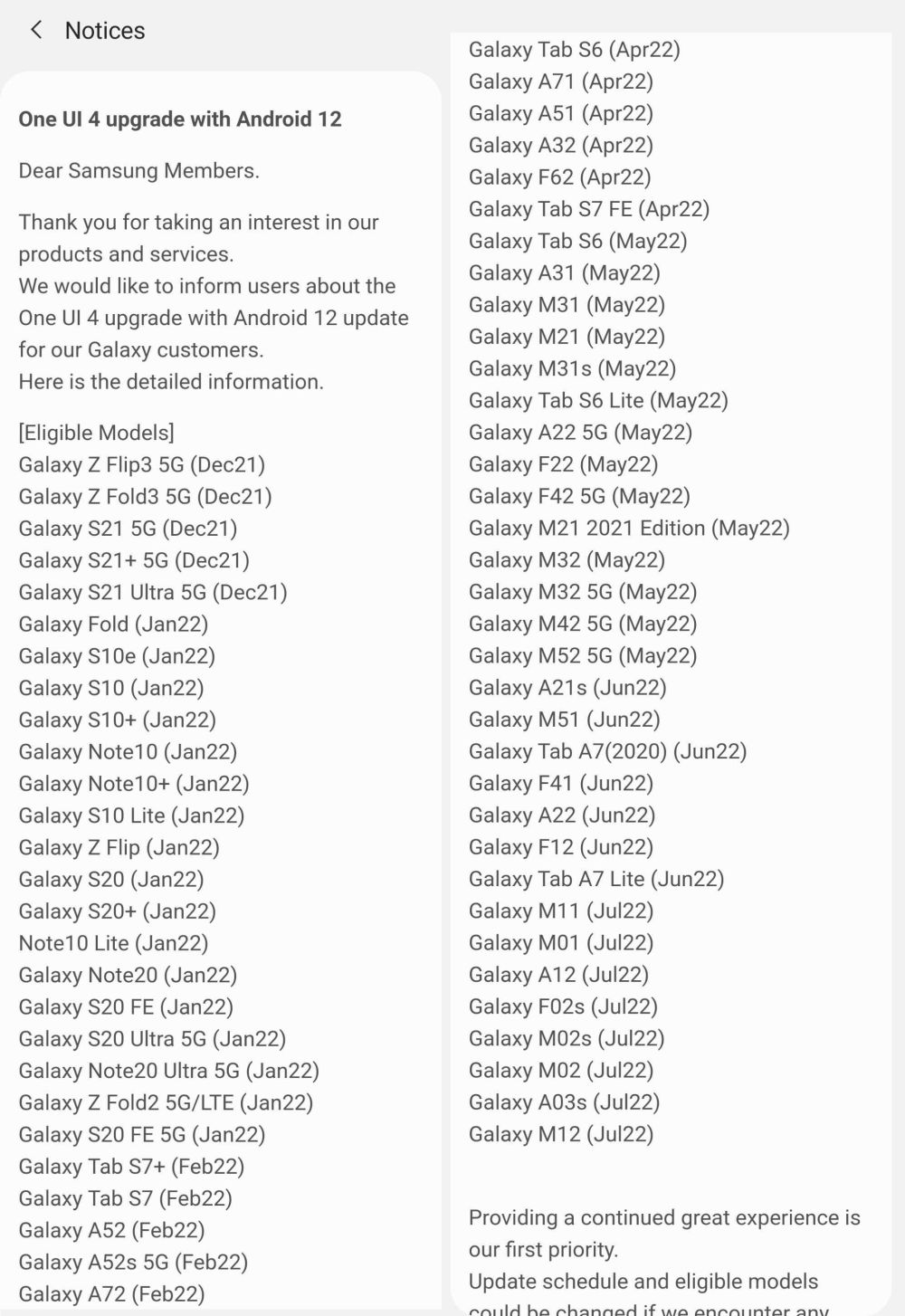