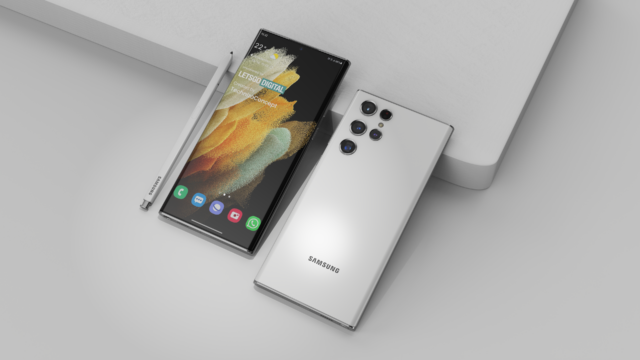 The Galaxy S22 series is expected to go official in early February 2022, but the specifications of the phones in the series have leaked already. A new leak shows that the Galaxy S22 Ultra comes with a change in its design language compared to its predecessor, the Galaxy S21 Ultra. 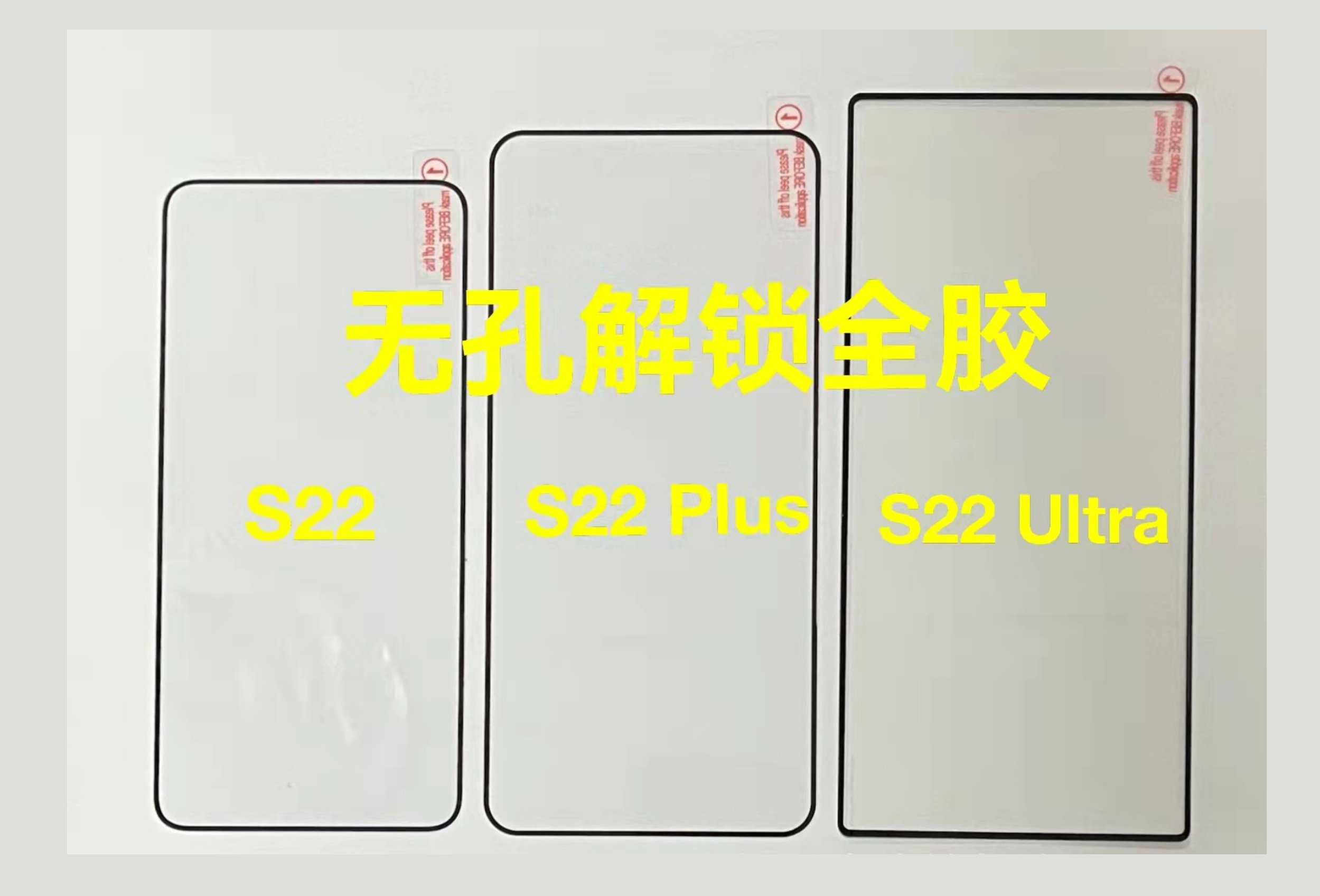 Samsung may have killed the Galaxy Note series, but it looks like it is taking its legacy forward with the Galaxy S series, particularly with the Ultra model.

The Galaxy S22 Ultra is expected to feature a 120Hz Super AMOLED Infinity-O display, an Exynos 2200 or Snapdragon 898 processor, up to 12GB RAM, up to 512GB storage, a 40MP selfie camera, and a 108MP quad-camera setup on the rear. It could also feature an IP68 rating, stereo speakers, 5G, a 5,000mAh battery, wireless charging, and 45W fast wired charging.