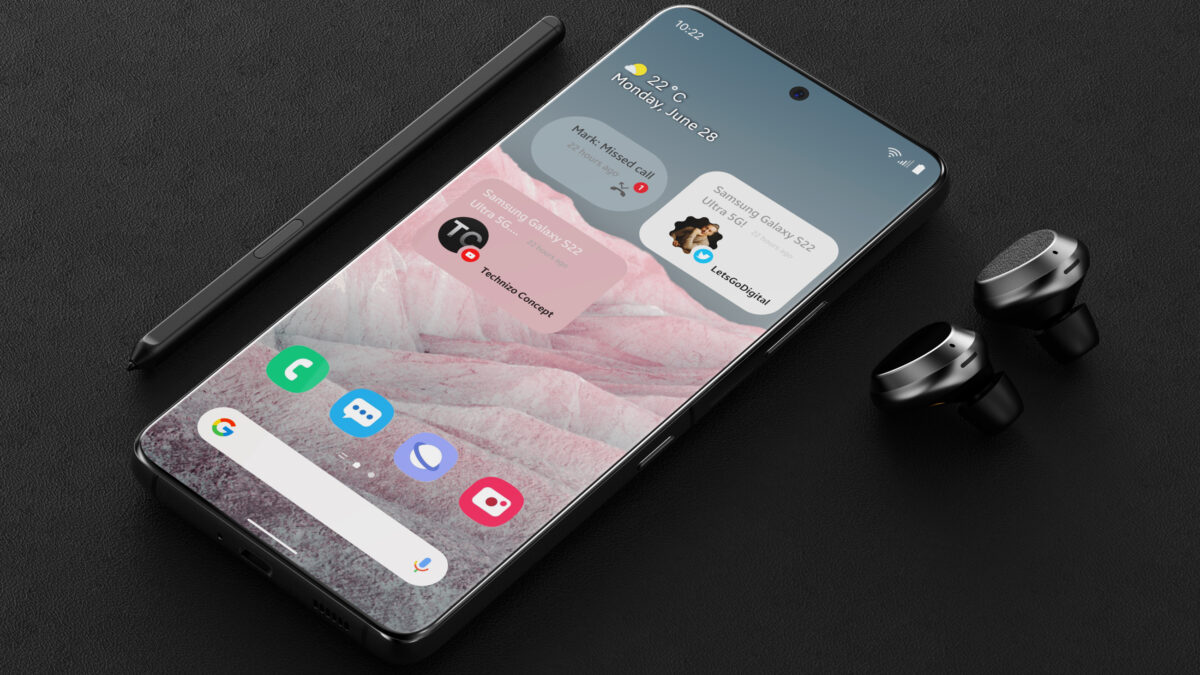 Samsung did not release a new Galaxy Note series smartphone this year, disappointing all S Pen fans. However, it was rumored that the Galaxy S22 Ultra could have a built-in S Pen. Now, a new sign has emerged which almost confirms that Samsung’s next Galaxy S series flagship device will have a built-in slot for the S Pen.

According to our friends at GalaxyClub, the Galaxy S22 Ultra has an S Pen detector. It is a component that detects the presence of the S Pen inside the device and it is present on all Galaxy Note series devices. Even though the Galaxy S21 Ultra and the Galaxy Z Fold 3 are both compatible with the S Pen, they don’t have the S Pen detector because they lack a dedicated slot for the stylus.

According to previous leaks and rumors, the Galaxy S22 has a 6.06-inch display, while the Galaxy S22+ has a 6.7-inch screen. The Galaxy S22 Ultra is expected to have a 6.8-inch display. All phones will use 120Hz Super AMOLED Infinity-O displays with HDR10+ and an in-display fingerprint reader. They are expected to feature the Exynos 2200 processor with AMD graphics.

The Galaxy S22 and the Galaxy S22+ could have a 50MP triple-camera setup, while the Galaxy S22 Ultra is expected to come with a 108MP quad-camera setup. The upcoming high-end phones are rumored to feature thinner bezels, Android 12, stereo speakers, an IP68 rating, up to 45W fast charging, and wireless charging. The Galaxy S22 series could launch in January 2022.