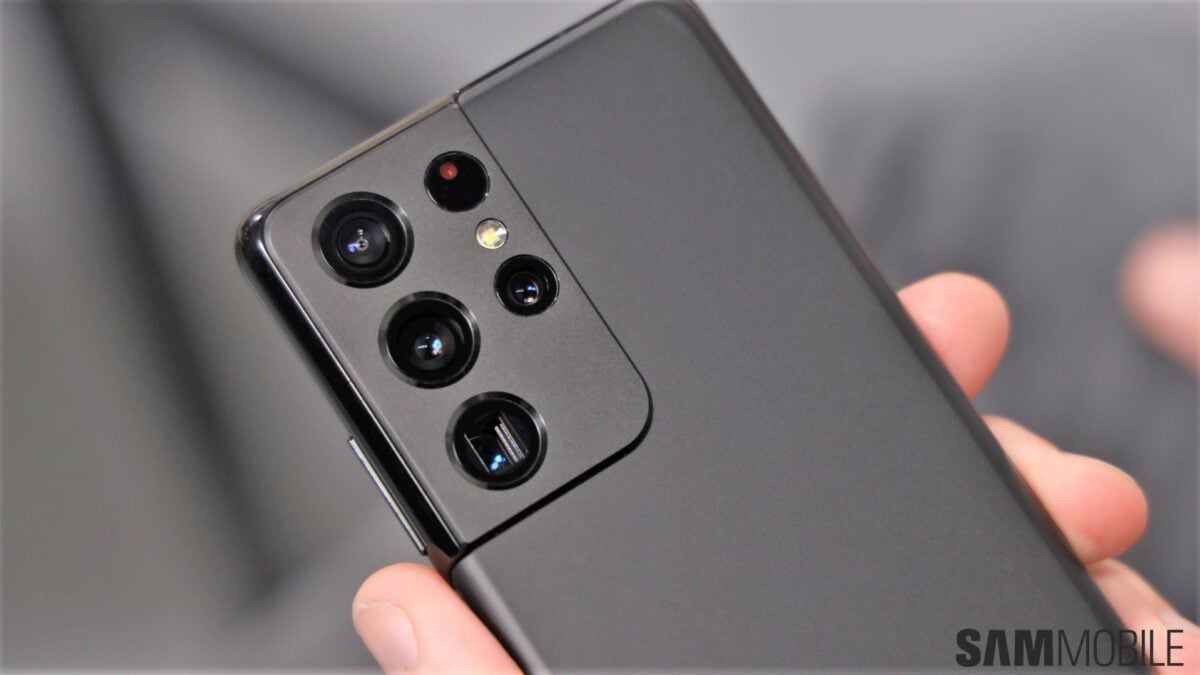 Samsung is expected to stick to its new January launch window for the Galaxy S series, which means that the Galaxy S22 lineup should be less than half a year away. Make no mistake; rumors pertaining to the upcoming flagship — and especially its camera setup — have been floating around for a few months now, exploring various possible outcomes. But according to a new report from our colleagues at Galaxy Club, the Galaxy S22 Ultra’s camera setup might not be all that different from the Galaxy S21 Ultra, after all.

The Galaxy S22 Ultra will reportedly be equipped with two telephoto sensors, each with a resolution of 10 megapixels. One telephoto shooter will be capable of 10x optical zoom, while the other might top out at 3x zoom. So, same as the predecessor.

Much of the same setup but perhaps with continuous zoom

The source seems confident that the Galaxy S22 Ultra will be equipped with two 10MP telephoto sensors with up to 10x optical zoom, much like the Galaxy S21 Ultra before it. However, there’s no additional information regarding the inner workings of the periscope camera and whether or not Samsung improved the system.

We recently heard that the Galaxy S22 Ultra’s zoom camera could be capable of continuous zoom, with the internal lenses having the ability to move freely from anywhere between 3x and 10x zoom. This detail remains questionable, but there’s plenty of time left to learn more about the Galaxy S22 Ultra camera combo before Samsung spills the beans in January.

As for the standard Galaxy S22 and the Galaxy S22+, a separate rumor claims that both modes could have an improved triple-camera setup comprising a 50MP primary shooter, a 12MP ultrawide sensor, and a 12MP telephoto shooter with 3x optical zoom.