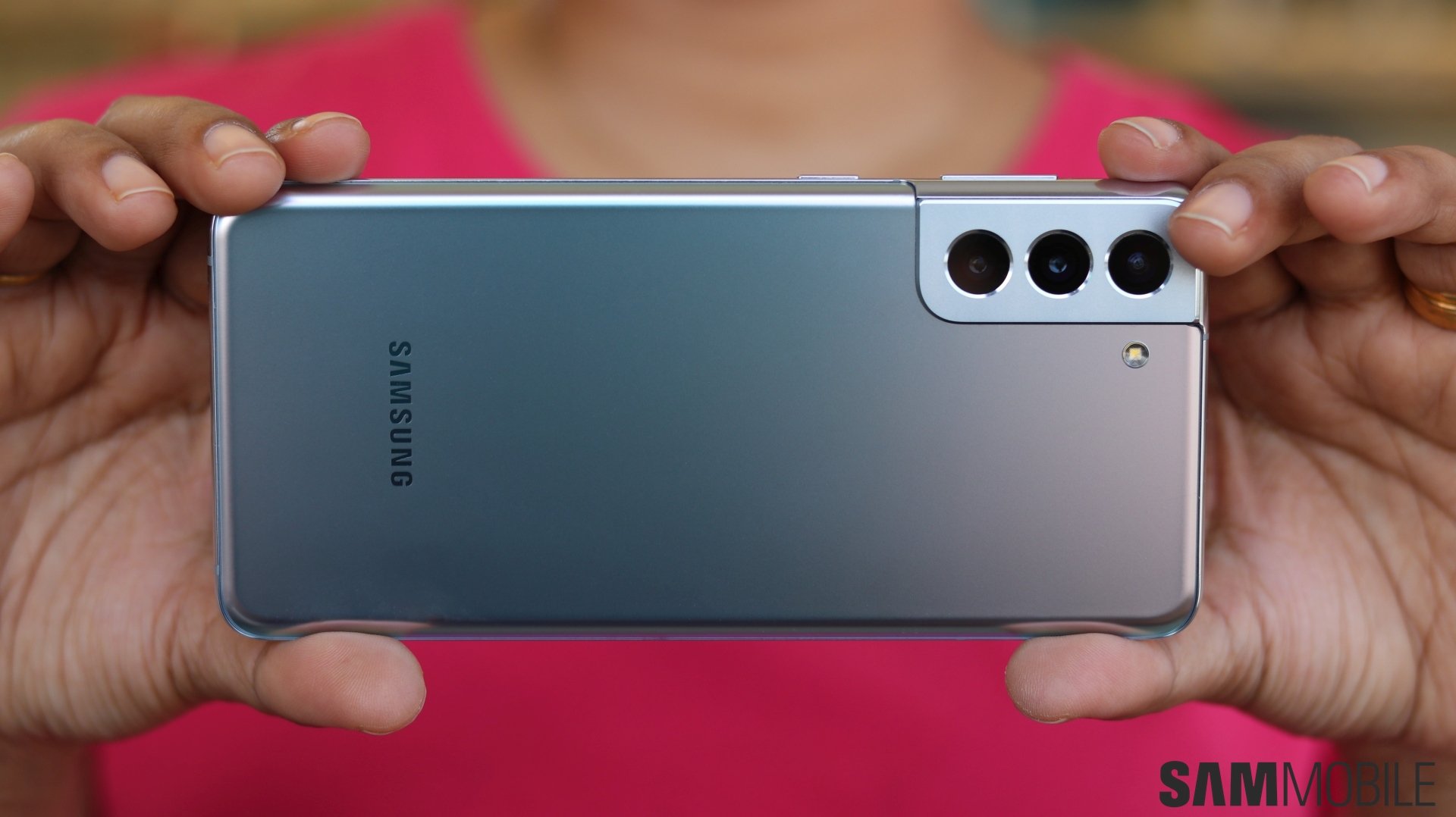 According to the information revealed by tipster @FrontTron, the Galaxy S22 (and the Galaxy S22+) might feature a triple-camera setup, featuring a 50MP primary camera sensor, a 12MP ultrawide camera, and a 12MP telephoto camera with 3x optical zoom.

If this information is correct, Samsung might not be running after higher numbers just for the same of marketing, and it might offer practical improvements. However, the tweet also cautions us to take the information with a pinch of salt. No information has been revealed regarding the camera sensors’ model numbers and whether the Galaxy S22 uses Samsung’s ISOCELL sensors or Sony’s IMX sensors.

The Galaxy S20, Galaxy S20+, Galaxy S21, and the Galaxy S21+ featured a 12MP (1/1.76-inch) primary camera, a 12MP ultrawide camera, and a 64MP telephoto camera (with cropping for 3x digital zoom). Although they all offered really good image quality, there was nothing spectacular about them. With the Galaxy S22, the company might use a larger (1/1.28-inch or 1/1.12-inch), 50MP sensor for brighter and sharper images, thanks to larger pixel size in both native (1.4μm) and 4-in-1 binning (2.8μm) modes. The new sensor should also offer brighter 4K videos in low-lighting conditions and 8K videos.

Replacing the Galaxy S21’s 64MP camera with a 12MP sensor and a proper telephoto lens should offer greater details at native zoom levels. There is still no information regarding the front-facing camera’s sensor size or resolution. While it was rumored earlier that Samsung might go with an under-display selfie camera for the Galaxy S22, it was later revealed that the South Korean firm has shelved those plans due to unsatisfactory image quality.