Galaxy S22 might not have an under-display camera after all 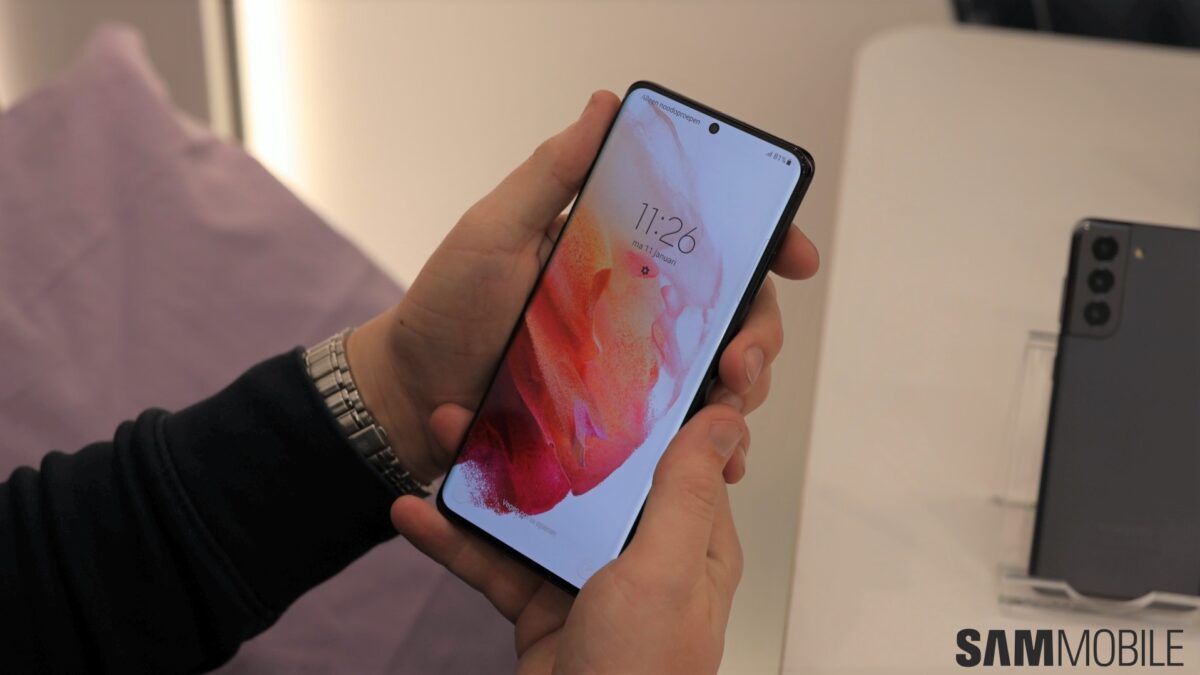 The Galaxy S21 has a reliable and high-quality camera system. With the Galaxy S22, Samsung is rumored to bring some important camera improvements, including a sensor-shift stabilization system and a continuous zoom periscope camera module. It was also expected that Samsung would bring an under-display selfie camera, but it doesn’t look like that’s coming with the Galaxy S22.

According to reports coming out of South Korea, Samsung has decided not to implement the under-display camera system with the Galaxy S22 series. The company wasn’t satisfied with the image quality, and the production yield is too low to be equipped in millions of Galaxy S22 units. Hence, the under-display camera will debut with the Galaxy Note series in the second half of 2022.

The Galaxy S22 is expected to feature a bigger primary camera (probably with Olympus branding), a sensor-shift stabilization system, and a continuous zoom periscope camera that offers sharp details at all native zoom levels. It could come equipped with an Exynos 2200 processor (Snapdragon 895 in some markets) that is based on ARM’s v9 architecture and AMD graphics.